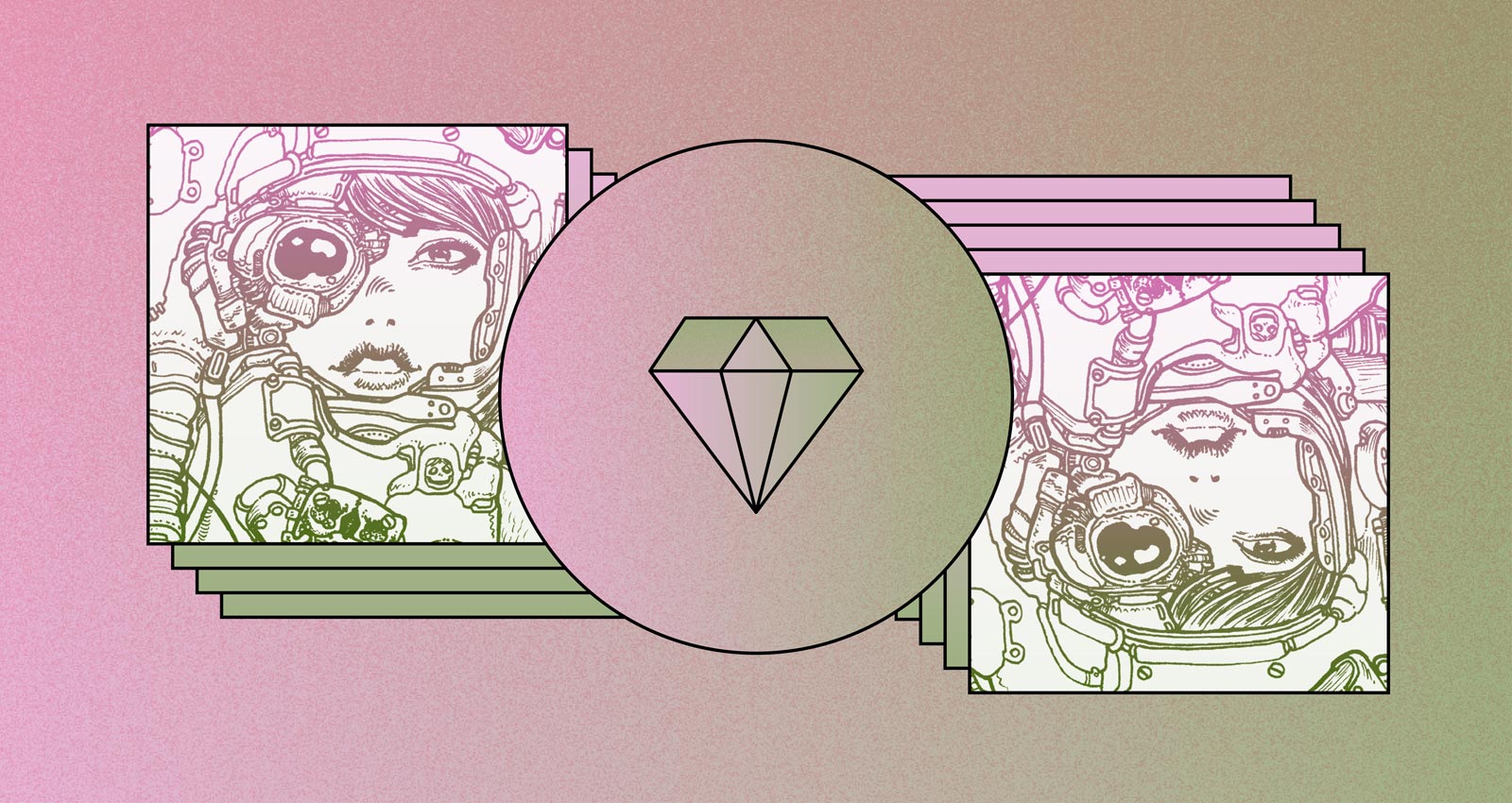 The biggest influence on Tom Platt, who made music as EVACOM before his death in September of 2017, was probably Tumblr. It was on that microblogging platform where Platt crystallized their artistic identity and explored the playful, irreverent exuberance their music would become known for. Platt was also a virtuoso, devoted to analog synths and the rich history of electronic music in all its forms. Fragments of a Hologram Rose is the last full-length release from EVACOM, and it reflects Platt’s expansive musical universe while showcasing what made them tick as an artist.

From the futuristic cover art to its description of “A collection of science fiction short stories,” Platt’s vivid aesthetic almost forces the listener to be enveloped by the atmosphere. You can hear the influence of Garden of Delete-era Oneohtrix Point Never in the eerie chants and protruding guitar riffs of “The LISP Machines,” while the overflowing energy of “PHANTASMA x68000” reveals a reverence for Yellow Magic Orchestra, replete with voiceboxes and modular synth orchestration. “Trouble Shooter” is a disorienting experience with screeching samples and abrupt syncopation that could easily slot into Yoko Kanno’s Ghost in the Shell: Stand Alone Complex soundtrack. All of these distinct influences are shaped into congruence, as if Platt is fine-tuning an experiment. There’s a true love for electronic sound on Fragments of a Hologram Rose, both for what they could make and what is made are presented as parallel identities. Though we sadly will never get the chance to witness Platt’s artistic growth, their final statement is fittingly imperative.