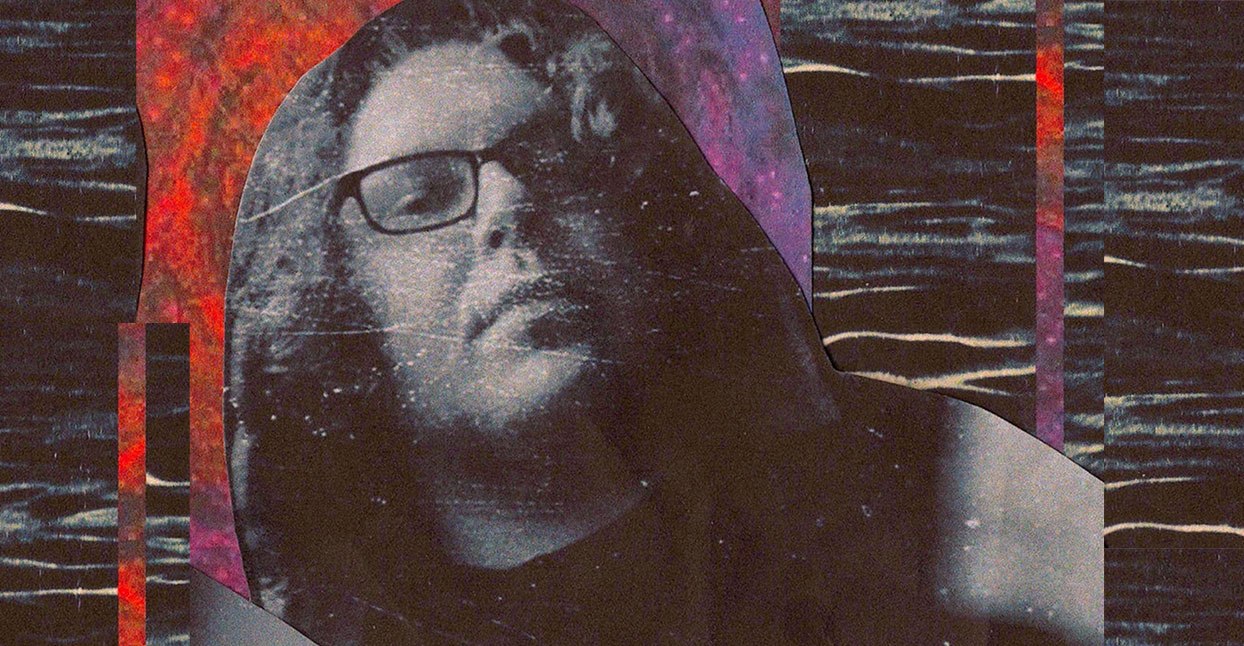 On March 2 of this year, a man named David Burney logged into Facebook and posted the following:

“My friend Chris Orrick died this week. I don’t know what to say. He had his demons. Don’t we all? But Chris didn’t have much control over his […] Once, he made me so mad I nearly had a brain aneurysm. Though he desperately wanted people in his life, he spent a lot of time alone. He just didn’t know how to do it. And he couldn’t figure it out.”

Fans of underground hip-hop are right to be confused. The obituary isn’t about Chris Orrick the Detroit rapper—it’s about Chris Orrick, a cryptozoologist who lived in Raleigh, North Caroline. Orrick the rapper became aware of his namesake in May, when a friend sent him a link to the article. He read the tributes to other Orrick with an eerie feeling of disorientation. Not only did other Orrick share his name, but he also seemed to share a lot of the same experiences: mental illness, depression, isolation. “If you pull quotes from certain parts of the obituary, it felt like it would be things people might have said about me if I had died,” Orrick said.

That ghostly doppelganger haunted Orrick. He’d been working on a new album with his longtime friend and Mello Music labelmate Andy Catlin—aka The Lasso. The two had been talking about trying to create a heavier, more industrial sound for the new songs, but things didn’t click into place until Orrick suggested doing a kind of tribute to the other Orrick, building on his fascination with cryptozoology—the quasi-scientific study of mythic and extinct creatures like Bigfoot, the Loch Ness monster, dodos, and Tasmanian devils.

As Orrick explains it the record, I Read That I Was Dead, was designed to “delve into a world of monsters that either live in society, or inside your own head.” The topics range from mass shootings (“No Place is Safe”) to immigration (“Strangers”) to demons that are more nebulous and psychological (“Gin Soaked Boy”; “Dizzy Spells”). On tracks like the feral “Wendigo,” the rich are compared to a mythological man-eating monster: You never feel full/ Never know content/ When your insides feel like cold cement/ When the day comes time that they rip you to shreds/ You’ll wish you were dead.”

Catlin also took the album’s theme to heart, using it to guide his production choices. A friend loaned him a 20-volume set of cryptozoological lore, which he pored over obsessively as he began sculpting the album’s beats. “I didn’t really read it as much as I was inspired by the photos,” he said. “People haven’t necessarily seen these animals, so they’re drawing from their mind. The illustrations are very human and homemade—almost like a weird form of self-expression. And these pen and pencil paper drawings of monsters inspired that grainy, ethereal feel that comes out in the album.”

While Orrick’s previous records were mostly sample-based, Catlin’s approach to production relies more on dense instrumentation—see his work with Lando Chill, or his recent solo album The Sound of Lasso. As a result, the songs on Dead have a distinctly heavy, almost alien sound.  On “Look Alive” the beat staggers and drags as if concussed. The bass stumbles and spins on the funky “People,” a rumination on human monsters. On the title track, which cxloses the album, Catlin buries a brittle, crackling beat beneath ghostly ambient washes as Orrick raps, “A stranger stalks me at my every step/ Occupies the spaces in my mind and takes whatever’s left/…I read that I was dead/ Memories come running and the dread of the unsaid.”

In the end, I Read That I Was Dead uses its monster metaphor as a way to discuss humanity’s vulnerability and duality. Orrick inhabits the body of his doppleganger, using it as a way to both confront his own demons, and consider those that prey on all of us. It’s a reminder that the self is shapeless and elusive—even in death.