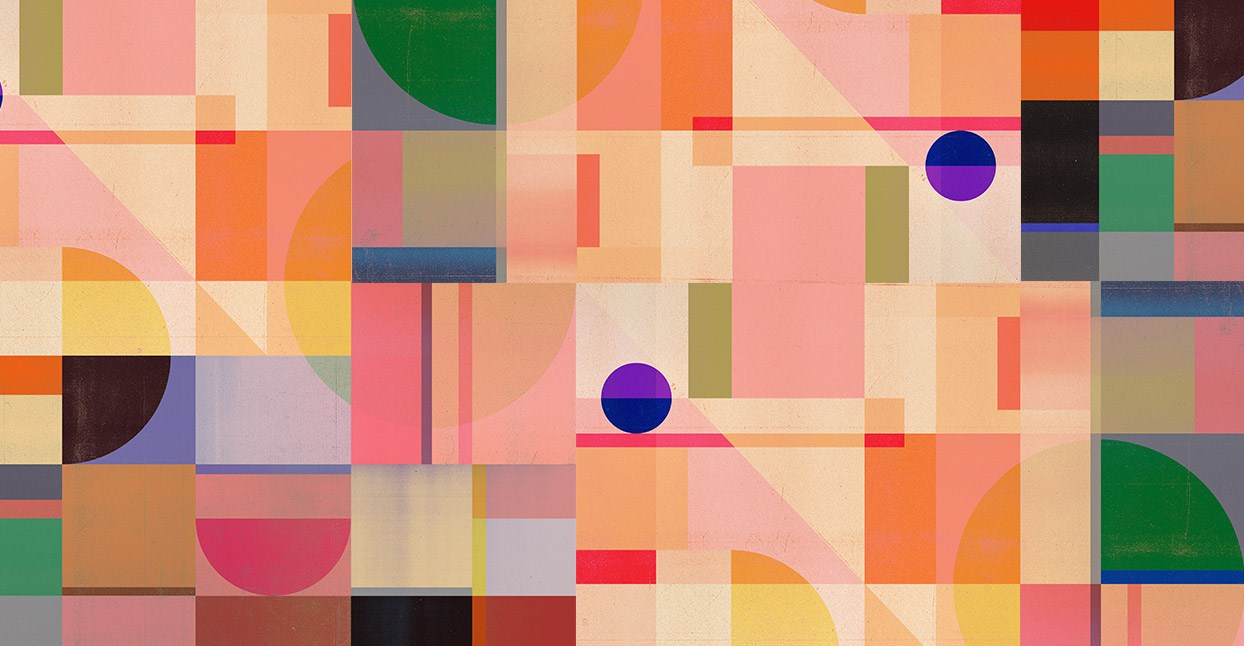 “Folk opera” sounds like an oxymoron; it conjures images of a campfire song circle performed by mezzo sopranos in a lavish theatre to a black-tie audience. But the “opera” in “folk opera” just refers to the presence of a storyline, which is pretty much the only constant in the genre. Defining a folk opera only exaggerates the impossibility of defining folk music in general, which has roots in so many musical traditions, cultures, and time periods. George Gershwin defined 1935’s Porgy and Bess as a folk opera because folk music seemed most authentic to the characters. More recently, The Decemberists’ Colin Meloy considered the band’s 2009 album Hazards of Love a folk opera. And Hadestown, a folk opera penned by Anais Mitchell, won the 2019 Tony Award for Best Musical.

This loose definition of the folk opera is one of the things that attracts musicians to write them. Some of the folk operas on this list are sparse affairs for minimal, acoustic instrumentation, while others are bigger productions with brass and percussion. One recurring theme among these is the definition and excavation of place. While Rachel Grimes explores Kentucky through historical records, Darren Hayman imagines being trapped in the “new towns” of 1950’s Essex. The characters in Annie Bacon’s Folk Opera are trapped in a different way when car trouble strands them in a small town, forcing interaction with locals. Strangers also connect in other works, like those desperately strewn across continents in Hum’n Bards’ Pangaea. Some selections below only have live recordings, having never seen a studio.

Rachel Grimes
The Way Forth

This is the first folk opera by composer-pianist Rachel Grimes (formerly of the band Rachel’s). Grimes took inspiration from her home state of Kentucky by looking through various historical records and wondering about the people left out. The Way Forth includes Grimes’s beautiful piano and a lush array of other instrumentation, along with harmonies and spoken word reflections from past Kentuckians.

Hum’n Bards are a Philadelphia-based troupe of actors and musicians, and Pangeaea is their post-apocalyptic folk opera. The cast delivers songs from the point of view of six people trying to connect despite being scattered across continents. With acoustic guitars, piano, violin, and vocals, the songs conjure up feelings of vulnerability, isolation, and powerlessness. Even a “blooper” snippet of “Wonderwall” included midway through seems apt—“And maybe you’re gonna be the one that saves me” was never more appropriate.

Lillian is the debut release by Ben Lear, an environmental activist who took initial inspiration from the “Garbage Patch” in the Pacific Ocean where trash and debris accumulate. The narrator watches his sleeping girlfriend, fearing she’ll drift away, and thinking of all he’s lost. This meditation culminates in a voyage to the Garbage Patch to reclaim what was taken. Punched up with orchestral elements, percussion, and deceptively joyful choruses, this album succeeds whether or not listeners know the story. When Lillian debuted at Le Poisson Rouge, the stage was set with a light sculpture made from 3,000 plastic bottles lit with LEDs, and the performance was accompanied by video projections. While the production is more opulent than one associates with folk music, Lear thinks of it that way because of the intimate way in which he composed the songs alone in his bedroom.

Written in 2010 by San Francisco-based singer songwriter Annie Bacon, The Folk Opera centers around a woman and her Alzheimer’s-inflicted grandmother after their car breaks down in a small town. As they ponder how to remedy the situation, they engage with a cast of small town characters, many of whom also feel waylaid. Recorded live, The Folk Opera boasts lots of harmonies, ukulele, fiddle, trumpet, and bass, for a highly variegated sound.

The Whiskey Rebellion is a theater troupe known mostly for live radio plays, but their music is equally engaging. Wake: A Folk Opera is a site-specific composition meant to be performed in homes, though the cast recorded this version in Chicago’s Logan Square. The songs tell the story of a man returning home, where a strange woman tending his mother’s plants informs him of his mother’s death. The instrumentation is sparse, mainly featuring an acoustic guitar, which helps highlight Emma Bean’s strong, clear voice.

In Pram Town, Darren Hayman (of Hefner) recalls the housing developments of towns in 1950’s Essex, the quest to build ultra-modern Bauhaus homes while neglecting the soul of each community. As he remembers his own escape to London, he imagines the life of someone who wasn’t able to flee and spends his life keeping up appearances amidst constant failure. Hayman is the only vocalist here, his singing supported by horns, percussion, and acoustic guitar.