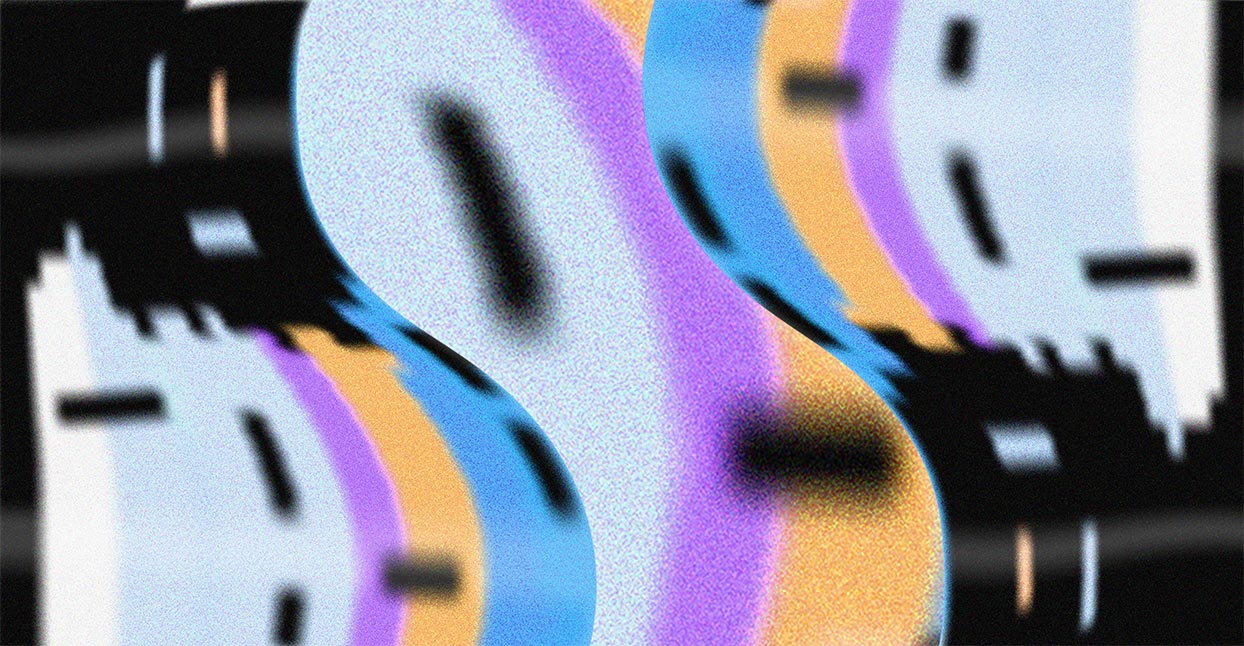 There’s been a booming revival in ambient music these past few years. A broad church, its purveyors range from Huerco S. to Gaussian Curve; from echo-heavy, looped fragments to soft keys and metronomic percussion.

Debates have fired up again over what is or isn’t ambient. Call Super, for instance, rejected the tag when online record store Juno used it to describe his debut album in 2014. “Put very simply,” he retorted on Twitter, “it’s techno.” In later interviews he expanded his point, saying that he considered techno to be an inclusive genre, a view shaped by his early club experiences, watching DJs like Laurent Garnier and Jeff Mills, who would lace together disparate styles in their sets. The beatless side to his music, he argued, was him probing techno’s lesser-heard tangents.

Music writer Maya Kalev coined the term “power ambient” that same year, grouping together beatless music not meant for the background. “Where ambient is apt to wash over you,” she wrote, “power ambient demands you pay attention to its constant shifts in mood and intensity.” Many of the artists she cited, like Ben Frost and Peder Mannerfelt, released albums with caustic, industrial aspects, giving more bite to ambient’s airy shape.

In more recent years, other artists have folded their own influences into the ambient mold. Despite the term’s origins with Brian Eno and his music for airports—the idea of music as neutral filler not to be noticed—it’s a style that’s always lent itself to zoning out, where the very sound of the thing is something to luxuriate in. For many producers now, the delight is in the detail, even if that includes layers of hiss or depths of distorted low-end.

For the artists gathered below, that carefully-wrought sound design is paired with varying approaches to rhythm—whether there’s drums in the tracks or not, tracks move in unusual ways or are switched up at abrupt moments. Too erratic to label as club music proper, too energizing to describe as ambient, bright bursts of synth erupt in unexpected ways, disrupting moments of atmospheric quiet. Colored by rave influences, many dice up serotonin-rushing flashpoint moments into new forms, echoing IDM’s transformation of club styles into weirder rhythmic extremes.

The online artwork for Ishi Vu’s new EP highlights the plastic case the CD comes in. The jewel casing is now a throwback, having its last hurrah in the mid-2000s, when it was phased out in favor of cardboard. The EP itself calls back to the same era, a time when a confluence of U.K. dance styles spooled out of the ‘90s. On the Planet of Death EP, they’re repurposed into high energy—and high definition—electronica, peppered with emotive synth smears and quick-burst jungle breaks. Sharp, half-time hi-hats give a structured clarity, delicate melodies adding shades of depth.

For the right DJs, some of AEVA’s tunes could be hands-in-the-air club bangers. A case in point: the stamp of approval he received from iconic Berlin record store Hard Wax, who dubbed last year’s Dramatic Sunset EP “raw, blue U.K. braindance techno,” its title track pairing a blissful chord sequence with chunky, idiosyncratic drums. At the midway point, the track is warped out of shape, mashed up with crunches of white noise. The Superstars EP, released in October of 2018, nurtured the same yin-yang of bright, gleaming melodies with tough rhythms, like on “Day Zone,” which starts with gentle, soft-focus ambience and then becomes gradually bent out of shape until an all-out drum attack finale.

The first release for D.C. tape label U-Udios was released last year, when the duo Protect-U collected together a stash of their unreleased material. Geo Rip finds John Jones (of noise rock group Dope Body) joining up with Protect-U; the trio recorded these improvised live jams over the past year. The tracks have the loose feel you’d expect, but don’t exactly adhere to the no-frills aesthetic commonly found on “live jam”-type releases. Like much of the music that emerges from the circles surrounding Beautiful Swimmers and the Future Times label, this album is bright, bouncy, and flecked with rewarding splotches of melodic color.

Vester koza spent years engrossed in club culture before making any steps toward making music, and it’s tempting to see his releases as reflecting that step he’s taken out of the rave. His first musical loves were hardcore, drum & bass, and gabber, and he diffuses their explosive energies into engrossing soundworlds. On “met her in the backsies,” from his debut album, he creates a serenely strange atmosphere; the track’s glitched-out, heavy-hitting drums sound anachronistically in tune with the gentle mood. Elsewhere, “from angel meadows to abundant slums” puts bittersweet chords squarely at center stage, layered over with minor-key strings and choral MIDI vocals. It’s music made for headphones, an aid for solitary reminiscing over mistily-remembered nights out.

Only the second EP he’s released under his solo moniker, Barker’s latest outing for Ostgut Ton is a four-track synth-driven depth-charge. As you’d expect of a 12-inch released on Berghain’s record label, the tracks stick to a solidly techno format—except they don’t feature any kick drums, handclaps, or hi-hats. This drew praise from Objekt in a recent interview, citing it as a particularly killer example of the “no-kicks rollers” he tries to deploy in his DJ sets. Layers of synth stabs and arpeggios are stacked in tightly-bound arrangements, taking the place of the usual rhythmic anchors.

North Sea Dialect’s debut album, Local Guide, was created during the Scottish producer’s move from Glasgow to another part of the country. The feeling of the record is downcast, permeated by crackle and distorted throbs of bass, suggesting an introspective reflection on the producer’s process of relocation. It’s tough to pin down, darting from ravey arpeggios on “October Horse” to the hollowed-out, eerie atmosphere of “Dog Violet.” Euphoric bliss with a coarse underbelly, the record feels lived-in, lined with fragments of the real-life grit of human experience.

Releasing his debut EP for experimental electronic label Cloudchamber early in 2018, Melbourne-based producer Puscha makes the most of dynamics. The EP opens with “Epithet,” which features sandblasts of heavy-duty distortion that soften out to gentle, atmospheric undulations. “Refraction” starts quiet and gets loud: piecing together a patchwork of percussive clanks and robotic bleeps, it switches up gear halfway through, a chunky synth trampling all of the track’s other delicately-rendered parts. The effect is grin-inducing.