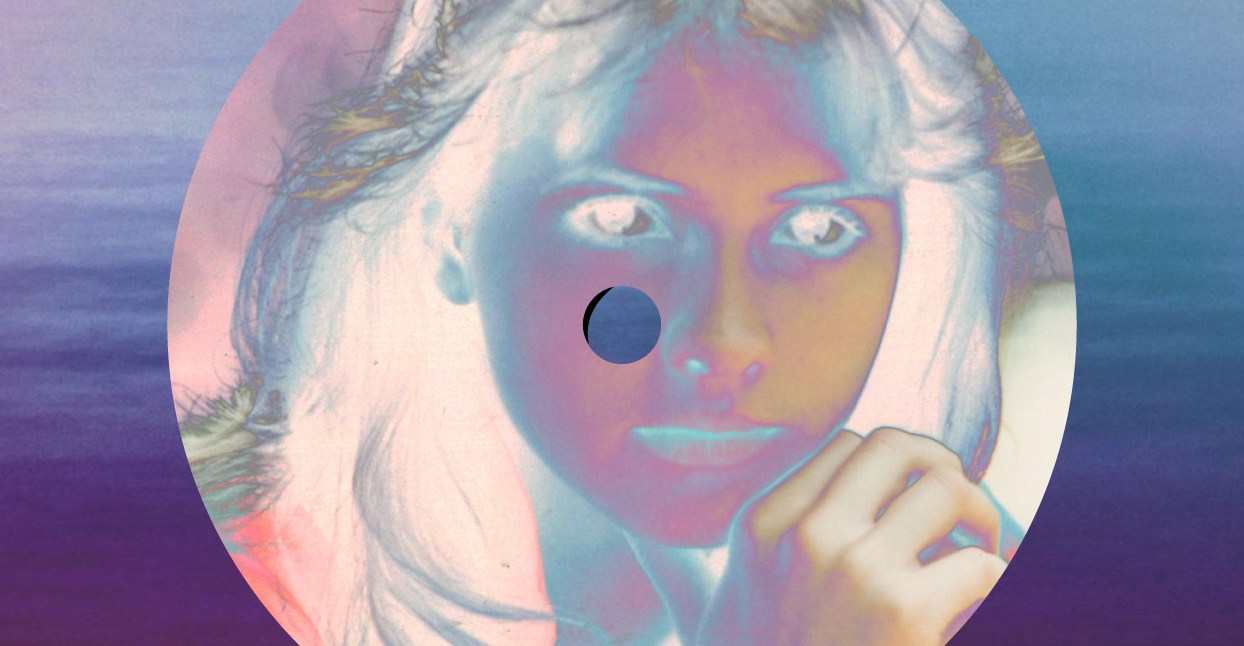 In the winter of 2010, Jeff Bratton took a sabbatical from his corporate job in Los Angeles and flew to Sweden. There, he met the owners of his favorite record label—a small indie named Service, whose roster included Jens Lekman, The Embassy and The Tough Alliance—and asked if he could help out. “I didn’t have any experience, and there wasn’t a whole lot of money to go around, but I just wanted to be involved,” Bratton says. A month later, he returned to Los Angeles with his own personal Service email address. But more importantly, he’d lit the fuse for a career in the music business.

Cascine was born a short time later, when Service rejected an EP pitched by the Finnish alt-pop duo Shine 2009. Bratton was the only one on staff at Service who fell head over heels for it. “Service ended up passing and I thought they were nuts for doing that,” he says. “So I wrote to the guys who ran Service and I said, let me release this one myself. I want to start an imprint of Service, a little pop label that I’m going to call Cascine.” Instead, Cascine became a stand-alone indie, and on September 1, 2010 Shine 2009’s Associate’s EP was its first release.

It’s hard to understate the importance of Shine 2009 on shaping Cacine’s sound. Their Associates EP was the label’s first release, and Realism was Cascine’s first full-length. They were the band that provided the spark for the label—without them, there may never have been a Cascine. They also allowed Bratton to become immediately relevant in Scandinavia, where all his favorite labels were based.

From the pastel pencil shavings on the album’s cover through to the groovy alt-pop rhythms of opener “Graduation,” the disco-tinted single “So Free (feat. Paula Abdul),” and the breezy downtempo swagger of “New Rues,” Realism perfectly anchors the Cascine catalog. Bratton describes it as “the clearest articulation of Cascine’s sonic and visual point of view.”

Chad Valley’s debut EP arrived on the fringes of chillwave; a nostalgic, lo-fi, electronic genre that has been called “the first great genre of the internet era.” But by 2012 the Oxford, UK-based artist was more interested in making big pop arrangements that could blow the speakers out. Cascine has been a willing partner from the very beginning — all of Chad Valley’s music has been released through the label, starting with his debut EP in 2010 and continuing most recently with his 2018 album Imaginary Music.

Young Hunger, Valley’s first full-length, landed just as alternative pop music was taking center stage — M83 and EMA had released huge records the year before and indie music fans had an appetite for synthesizers. The thing that set Valley’s album apart was his ability to rally so many talented collaborators. Twin Shadow appeared on opener “I Owe You This,” Glasser gave her gorgeous voice to “Fall 4 U,” and El Perro Del Mar added vocals to mid-tempo tearjerker “Evening Surrender.”

Bratton’s love affair with Yumi Zouma began after he heard the band’s first single, the funky doe-eyed pop hit “A Long Walk Home For Parted Lovers.” In a statement that mimics Bratton’s own assessment of it, the influential Texas music blog Gorilla Vs Bear described it as “timeless, hopelessly romantic dream-pop.” Despite it being the only song the New Zealand group had finished at the time, Bratton signed them to Cascine and agreed to release their debut EP. Signing Yumi Zouma also began a new chapter for Cascine — they arrived as music distribution was becoming more fragmented, split between CD sales and online streaming services. EP I had a commercial pop aesthetic that helped Cascine navigate the changing tide.

If The Radio Dept. is the poster child of Swedish pop, Korallreven is the half-cousin that lived abroad in the Balearic Islands. Keyboardist Daniel Tjäder was a member of both groups, but Korallreven — his collaboration with Marcus Joons — is perhaps the clearest manifestation of his intentions to explore techo, Tropicália and dancehall. Cascine released the duo’s sophomore album Second Comin’, which was layered with booming bass lines, tropical dance beats and 80s-inspired arpeggios. It had a shagginess that felt like late-night rave music, but also an innocent quality that informed future Cascine releases by Maria Usbeck, Daniel T and Roland Tings.

Some of the best records in the Cascine catalog are the result of Bratton acting on impulse. Upon hearing Mt. Si for the first time he emailed the band only to discover it was a trio that included Jesse Kivel from Kisses, whom he’d worked with before. Released in 2016, Mt. Si’s Limits EP became the first Cascine release that sounded like it was imported from Scandinavia, despite being made right here in America. Opener “Oh” has the same whimsical, wind-swept quality that made Shine 2009’s Nordic pop so enticing to Bratton in the very beginning. “True” mimics some of Korallreven’s signature drum beats, “Either / Or” places singer Sarah Chernoff’s gorgeous voice inside a stunning cascade of synthesized sounds, and “Baby You’re The Best” has the bounce of an Italo disco track.

Bratton’s declaration that “this album came out of nowhere and became an instant classic for us” says a lot about the quality of Maria’s Usbeck’s solo debut. The Ecuadorian musician has been a part of the Cascine family since 2010, having fronted the Brooklyn new wave band Selebrities, who released an EP and two albums with the label. Still, Amparo was a revelation that somehow matched Cascine’s electronic music, while also being about as far away from it as one could get. The record was written and recorded over three years as Usbeck traveled the world, and it’s entirely in Spanish. Field recordings of birds, beaches and jungles that she captured throughout that journey are mixed with instruments like the marimba, quena flute, timbales, tumbas, bongos and shakers, making Amparo a meandering electronic masterpiece.

Matt Kivel’s last night in america has many familiar qualities that make it a Cascine record, yet the ambient folk-pop record still somehow feels out of place. Musically, it’s like a beautiful broken spoke in Cascine’s wheel. The underlying textures have the same meditative quality that permeates through much of the label’s catalog. “tyrus” and “the tower” contain a familiar, introspective wistfulness that recalls Mount Eerie’s version of Americana, which comes from the Fjords rather than the dust bowl (Kivel recorded last night in america in Austin, Texas). “two braids,” at the midpoint of the album, sounds like a slowed-down version of an LCD Soundsystem song.