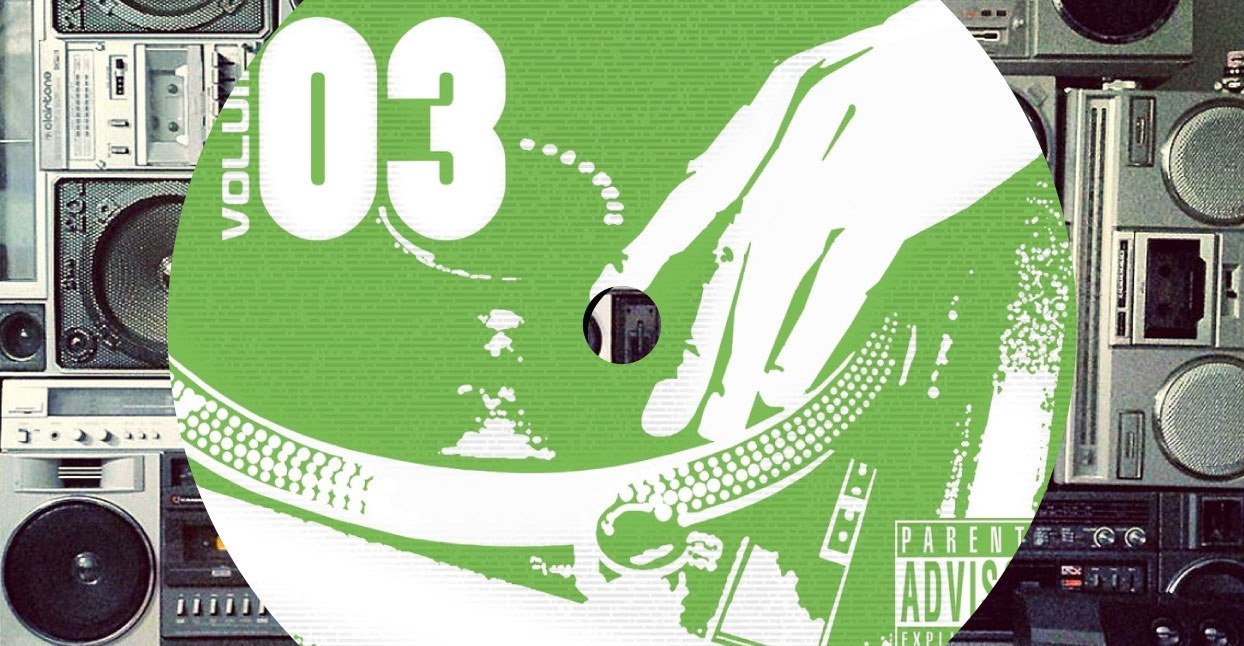 URBNET began life as an online publication, running interviews and artist profiles that co-founder Janusz Jarosinski says, “put a spotlight on Canadian talent against the best of the rest.” Created in 1999 as the demand for niche online music coverage grew, URBNET provided an opportunity for advertising student Jarosinski and former major label consultant Darryl Rodway to call attention to Canada’s largely ignored hip-hop scene. While providing a digital platform to undiscovered talent was a big step for URBNET, Rodway and Jarosinski were soon itching to fulfill artists’ needs in a more tangible way. “It turned out that many of those artists needed an avenue for their music to get into the physical realm,” Jarosinski says. While distribution remained a major hurdle for independent artists—especially before the streaming era—URBNET’s founders shifted the company’s focus to providing label services to Canadian hip-hop artists, abandoning the publication altogether.

In its early days, URBNET Records released a series of Underground Hip-Hop compilations featuring artists hailing from every corner of the country. “The Canadian hip-hop scene is so vast, with so many pockets of talent from coast to coast,” Rodway says. URBNET began supporting unique voices from Winnipeg’s Mood Ruff to Toronto’s Tru-Paz and Ottawa’s DL Incognito. URBNET’s mid-2000s albums like Classified’s Boy-Cott-In the Industry and DL Incognito’s Organic Music For a Digital World received critical acclaim and nominations for Canada’s JUNO Awards.

The small, but steady success of URBNET’s releases has allowed the label to diversify in recent years, much to Jarosinski’s delight. Thanks to URBNET’s recent global focus and ventures into electronic music, artists like Tokyo DJ ill Sugi, Osaka beatmaker Nickelman, Los Angeles underground legend Myka 9, and Philadelphia crew Career Crooks can now call URBNET home. A running thread of devotion to the underground and excellence in left-of-mainstream stylings remains at the core of URBNET’s mission.

URBNET’s first compilation record is a crash course in the underground talents the label promoted in its early years, some of whom they continue to support in 2019. The mixtape begins with a groove-heavy track featuring quick-witted wordplay from Toronto’s Dan-e-o, the Eminem-esque D-Sisisve, and a handful of other hungry MCs, all with an intensity that rivals any prime Wu-Tang posse cut. Montreal group Obscure Disorder offer up an early chipmunk soul performance on “The Grill,” a portrait of backyard parties with a hint of fear that good things can easily go wrong. Intricate rhyme schemes and a lyrical focus dominate Volume 1, as acts like DL Incognito, Visualize the Verb, and D-Shade draw heavily upon early ‘90s legends from Nas to Dr. Dre.

Time and again, URBNET signs artists willing to prove boom-bap isn’t constrained to ‘90s New York. Tokyo production duo BudaMunk & ill Sugi do just that as they embody the Spirit of the Golden Age on their 2016 collaborative beat project. While the production is more snappy and punchy than the beats of Pete Rock or RZA, the classic influences are unmistakable on tracks like “Into the Unknown.” Sparse piano samples chop their way through vinyl dust and dragging hi-hats, reminding listeners of hip-hop’s past, even as the duo look toward an experimental future. The ironically-titled “Time to Rock” and zenful “Quiet River” highlight the duo’s ability to flip the Golden Era’s hard-hitting hip-hop stylings into a more pensive groove.

Vancouver’s Daniel Denton (aka Moka Only) has released dozens of albums since 1995, received three JUNO awards as part of Swollen Members, and collaborated with the likes of MF Doom and J Dilla. Moka’s newest release, Patina, comes after a short-lived retirement, and features the boomy jazz beats and lyrical storytelling he’s zealously practiced across his career. Entirely self-produced, Patina is a smooth late-night drive showcasing Moka’s knack for crate-digging and crafting bass-driven vibes. With his laid-back delivery, Moka invites listeners to slide into the lo-fi beats and lose themselves in the haze.

Released in August, Toronto producer Sona Elango’s (aka Elaquent) newest project After Midnight is an impeccable fusion of jazz and hip-hop. “People nowadays are afraid to relax,” Elango writes in the album’s description. Across the album’s tracks, Elaquent invites listeners to sit back and dream. Eight-bit synths and airy vocal samples interweave over a lagging drum kit on early track “The Love,” setting the sensual tone of the record. When rappers like Moka Only and Thesaurus Rex are invited to join the late night party, their performances sit perfectly within the track serving as another instrument in Elaquent’s tightly-formed jazz ensemble.