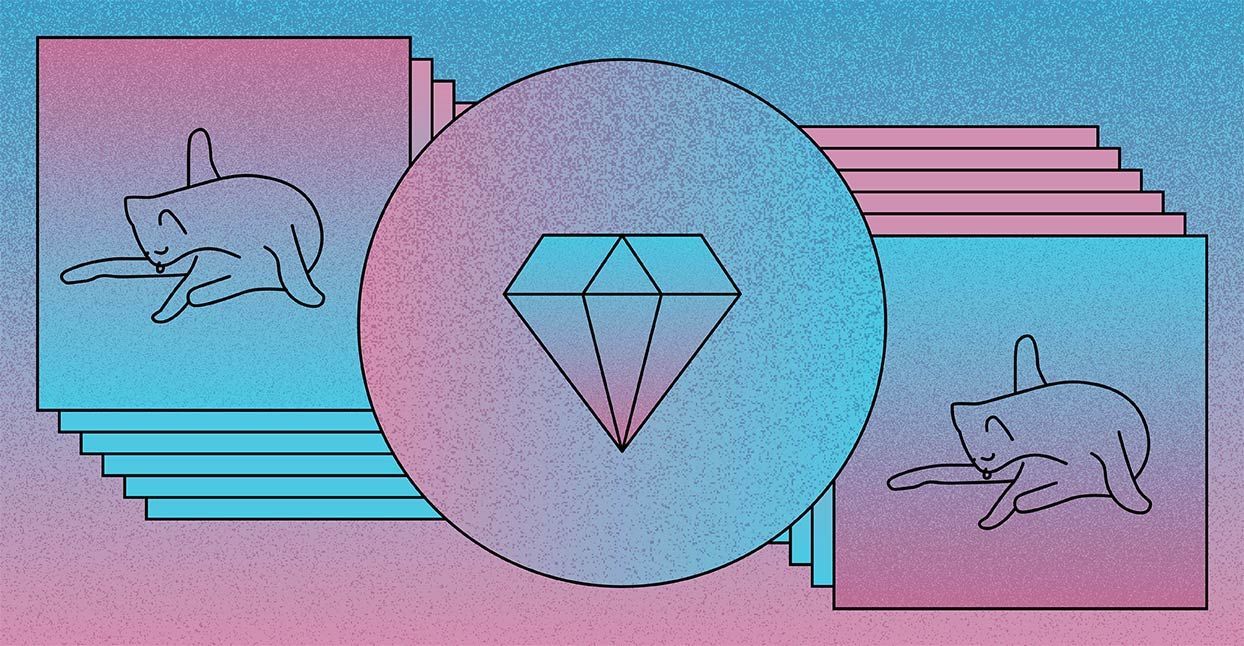 In 2018, Malaysian citizens ousted their government’s UMNO-led coalition, which held power for over six decades and clawed away at human rights. The Pakatan Harapan alliance replaced the former coalition and promised to improve the country’s damning human rights record.

Malaysian queer band Shh…Diam! wrote their most recent album, Eat Your Local Fruits, as the Pakatan Harapan alliance came to power. Their optimism about the potential for their government to make massive strides in LGBTQ+ rights manifests throughout this joyful, brass-infused album, on which the band fuse lo-fi, scuzzy punk with psychedelic and orchestral elements; deliberately silly humor and fruit-based imagery are present throughout.

The overdriven power chords, sprightly bass arrangements, peripheral horns, and more-spoken-than-sung vocal lines of Eat Your Local Fruits complement lyrics that touch on the difficulties and absurdities of everyday life. On “Bad Mama,” ska-rhythm verses surround group-yelped choruses that lament both unsupportive parents and Instagram use. Across the slow, trumpet-heavy “Lonely Lesbian,” a singer with a traditionally masculine voice sings about being a lonely lesbian, implying a genderqueer experience. “I hate men,” this singer says before declaring, “My father was a lesbian.”

The frequent, playful fruit analogies throughout these lyrics give the album its title. “Don’t fear the fruit / You will like what you find / Peel my banana / And see with your mind,” goes the riotous garage rock opener “Fruits.” On “Bad Mama,” the band mention jackfruit, coconuts, and bananas; on “Brown” they say, “If you like us / You lick us,” implying that Shh…Diam! themselves are the fruit. On the album, fruits symbolize that there’s more to a person than what’s immediately visible—more under the peel, or skin.

The album’s references to fruits also imbue its songs with a childlike glee that matches the LP’s colorful, cartoonish artwork, on which the band’s four members hide among fruits at a local market. In immersing themselves with this theme, the members of Shh…Diam! fully embody what they mean to say with Eat Your Local Fruits: no one should have to live in fear for being openly queer, for being oneself.