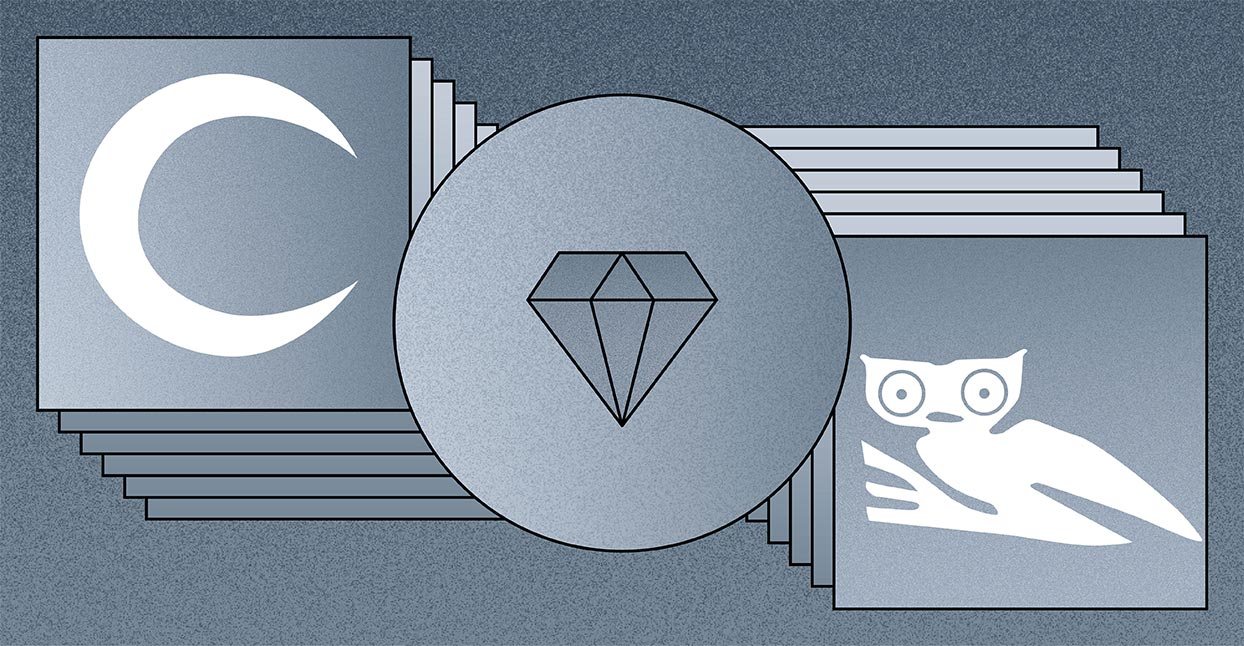 Like an EDM Janus, El Plvybxy’s Abya Yala EP faces forward and back, pairing post-club production with a pre-Columbian mindset. Released on Houston’s MAJIA label, it’s an intricate hybrid of techno, trance, and traditional South American rhythms. El Plvybxy—a founder of the visionary Buenos Aires netlabel/collective AGVA—drew on his Argentinian and Brazilian roots for these tracks, which the producer crafted amid his travels through both countries.

Field recordings—captured by El Plvybxy in the Regiao dos Lagos region of Brazil— feature heavy into the mix. On-site wind and water sounds are translated into melodic synth parts and combined with regional percussion patterns and fragments of human voice. These techniques ground the production in living history and physical terrain. The title itself references land; Abya Yala is the name used by the Guna people to refer to their region, both before European colonization, and today.

The album, however brief, abounds in sonic detail: the percussive lattice and mournful sliding techno driving “Febre,” the adrenalized ecosystem humming  with life on “Lazos,” the relentless static coursing through “Veneno.” Elsewhere, “Paraiso Entre Rocas,” a collaboration with the vocalist Morita Vargas, finds the producer deftly uncoiling tightly-wound synths as if on autopilot; naturally, the accompanying remix, from Lao, delivers a sprawling, trance-like listen, too.

The eye is drawn to the EP’s evocative cover image: sun, moon, owl, and planet, stylized in black and white. It’s a flag inspired by indigenous symbols, forming a perfect visual for the production’s sense of reverence and style.