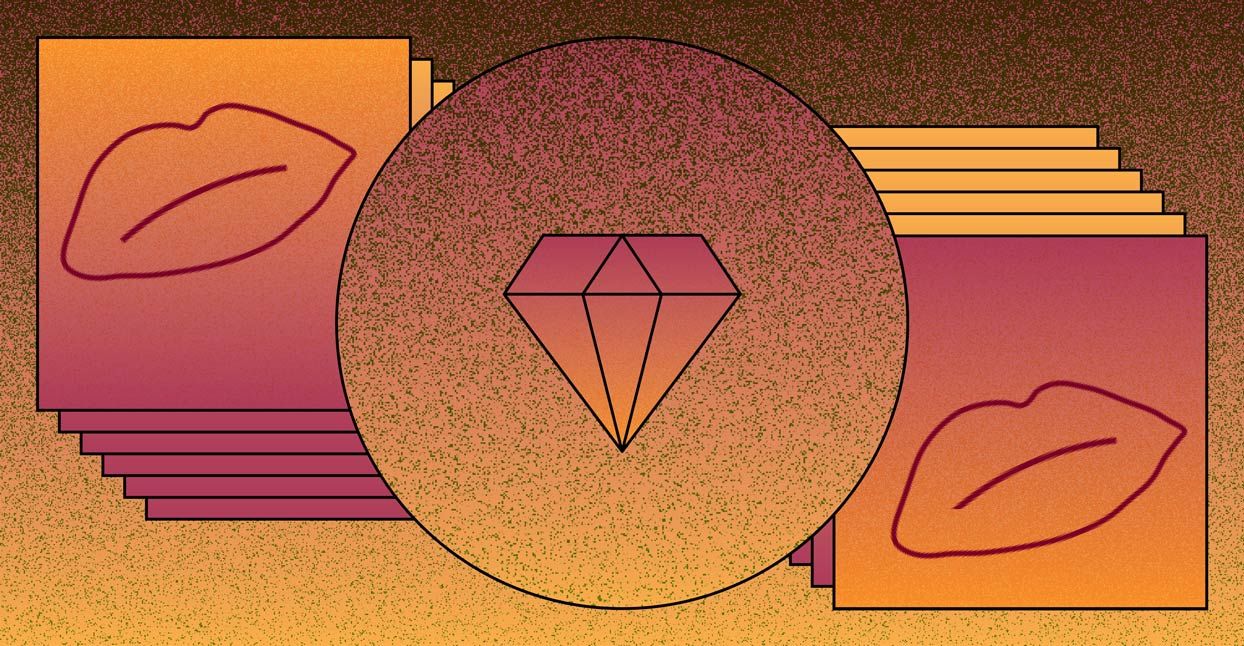 Céu knows how to conjure up a mood. Throughout her career, she’s been able to draw from a variety of influences—trip-hop, dub, samba—to flesh out the emotions of her evocative lyrics. On her fourth album Tropix, her tales are underpinned by an airtight, retrofuturistic take on lounge pop. Splashes of psychedelia warrant comparisons to Tropicália legends like Gal Costa, but Céu’s brand of Brazilian music most recalls the ‘90s, when artists like Marisa Monte, Adriana Calcanhotto, and Lenine broadened the scope of MPB beyond its mid-20th century beginnings. Tropix stands out within Céu’s discography and amongst her forebears for how austere it sounds; little here sounds bright and convivial—like the greyscale cover, these tracks exude a confidence that’s readily sourced to Céu’s alluring presence.

Opener “Perfume Do Invisível” quickly establishes the album’s smoky atmosphere. Its synths waver between sensual and playful, bolstering the lyrics’ engrossing images of drinking black coffee, wearing a lover’s shirt inside-out, and being intoxicated by their fragrance. Céu becomes further obsessed on “Etílica/Interlúdio,” a track where the bifurcated structure captures the sense of being transfixed by someone’s voice. In the song’s languorous second half, she becomes lost in infatuation, cooing and whispering alongside a fuzzy guitar line. Her voice always finds a way of anchoring the instrumentation, radiating the various shades of cool that these songs demand.

Tropix primarily succeeds, though, because of its economical arrangements. Every bit of instrumentation is able to stand out, each serving a crucial and well-understood purpose within these songs’ spacious atmospheres. Because of this, Tropix feels like an album comprised of many small but perfect moments—the tasteful vibraslap on “Arrastarte-Ei,” the wheezing synths on “A Menina e o Monstro,” the panning blips on “Amor Pixelado.” It’s the rare album that’s at once breezy and dense; its understated nature is so effortlessly used to its advantage that letting it play in the background can be as rewarding as listening closely.