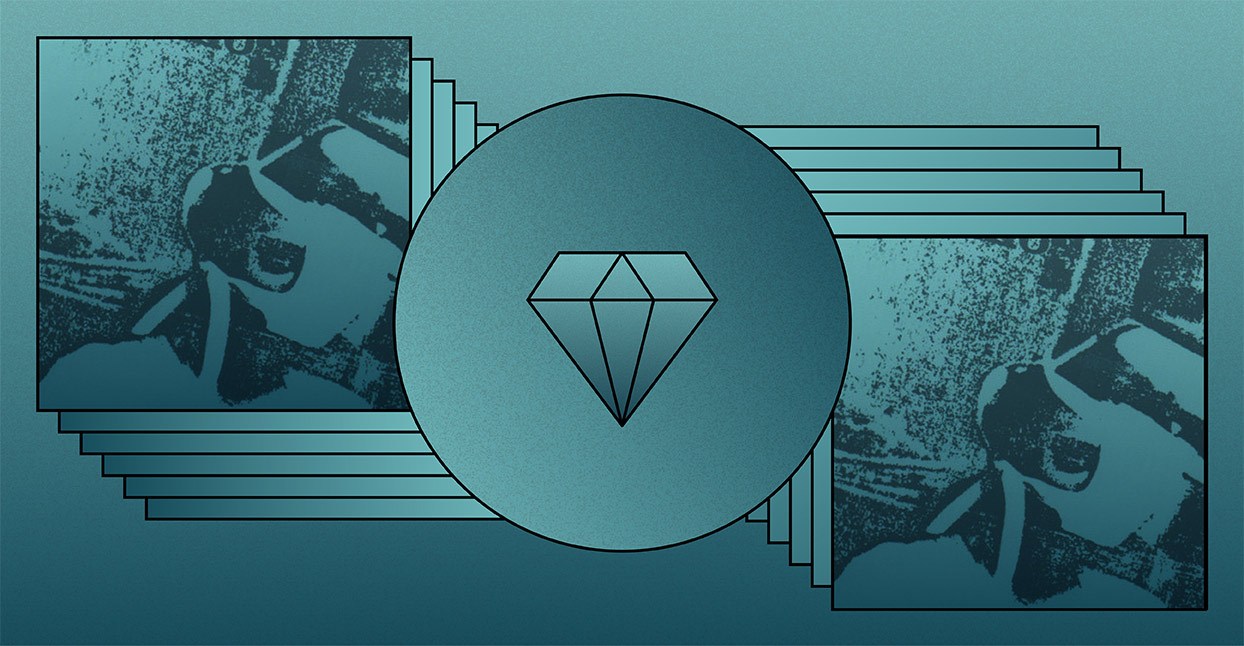 Over the last three decades, Seattle-based musician and composer Amy Denio has built an impressive resume. She’s played with musically diverse ensembles like Tone Dogs and The Tiptons Sax Quartet, written scores for theater and soundtracks for films, collaborated with musicians all over the world (including KMFDM, Derek Bailey, and Matt Cameron), and won multiple awards. She’s a consistently adventurous writer and improviser, injecting a vast array of sounds into an unpredictable oeuvre.

Yet as much as her music has changed and grown, its seeds can be heard in Denio’s very first work, the 1986 cassette No Bones released by her own label, Spoot Music, when she was 25. It’s a dizzyingly entertaining hour of avant jazz, improvised experiments, playful theatrics, and abstract sound poems. Denio sets a charmingly peculiar tone immediately, as opener “National Holidays” tells a surreal tale about daily routines over layered vocalizing that evokes a lo-fi Laurie Anderson. She then moves from the Residents-like nursery rhyme of “I Wear Guns When I’m Dancing” to the rubbery swing of “Spastic Entropy Waltz,” and from the sound collage of preacher samples in “JC Mix” to the scratchy jazz-funk of “Maybe I Don’t Care.”

The cover of No Bones is a photo of Denio in the hospital, after a bike accident that left her in a head bandage but somehow with no broken bones. The striking image is an apt metaphor for her music, which holds together a rickety array of sounds with clever compositional gauze and dressing. Denio’s homemade remedies still sound fresh today, over 30 years after she hand-dubbed her first copy of No Bones.