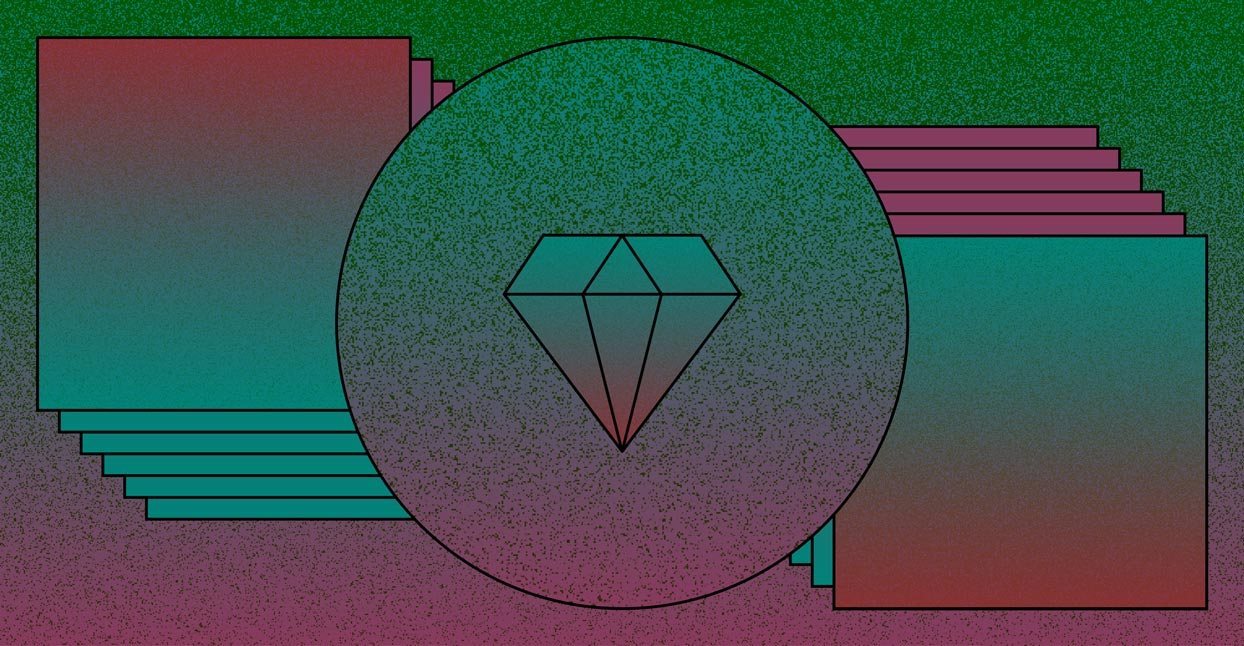 The March 1998 issue of The Source, then thought of as a Bible for hip-hop enthusiasts, led with a cover story on Bad Boy-affiliated artists Mase and The Lox, heralding them as the next generation of rap superstars. In that same issue, a young Eminem would win the coveted profile in the magazine’s Unsigned Hype column for up-and-coming artists. And Freestyle Fellowship co-founder and Good Life/Project Blowed veteran Aceyalone’s sophomore album, A Book of Human Language, received an underwhelming review—2.5 out of 5 mics. The tastemaking publication was clearly swinging firmly commercial, and the underground was getting left behind.

The product of a collaboration between Acey and L.A.-based, jazz-schooled beatsmith Mumbles, A Book of Human Language takes the bebop and avant-garde jazz-informed approach of Freestyle Fellowship and Divine Styler’s unheralded experiments to their next logical destination: a freewheeling rap album dedicated to the power of the written and spoken word. Acey uses the craft of MCing to tackle nearly all of the big questions that have plagued humanity from the beginning: the nature of life, death, fate, karma, universal law, and time itself.

After a short instrumental passage, entitled “The Forward,” “The Guidelines” finds Acey immediately delving deep into the craft of MCing itself, stretching out the form by stringing together a seemingly endless line of serpentine thought and rhyme flow. Mumbles’s textured bop and free-jazz sampled beats and Acey’s dextrous stream-of-consciousness meld to create a fascinating form of hip-hop jazz aligned with the heavy atmosphere and twisting riffing of Speak No Evil-era Wayne Shorter.

The title track “A Book of Human Language” functions as the album’s mission statement, as well as one of its biggest highlights. Based around Mumbles’s brilliant, head-nodding flip of Ornette Coleman’s “Lonely Woman,” the song is a masterful exercise in the creation of mood and pacing, with Acey constructing an unrelenting maze of wordplay that somehow sustains its intensity.

Arriving at a time when hip-hop was gearing up for its eventual emergence as America’s dominant pop-cultural export, A Book of Human Language was misunderstood in its time. Despite its tepid reception from a mainstream rap industry that had its eyes fixed elsewhere, it’s aged beautifully, reminding us of what rap music can be when it truly delves into the burning, sensual power of words.