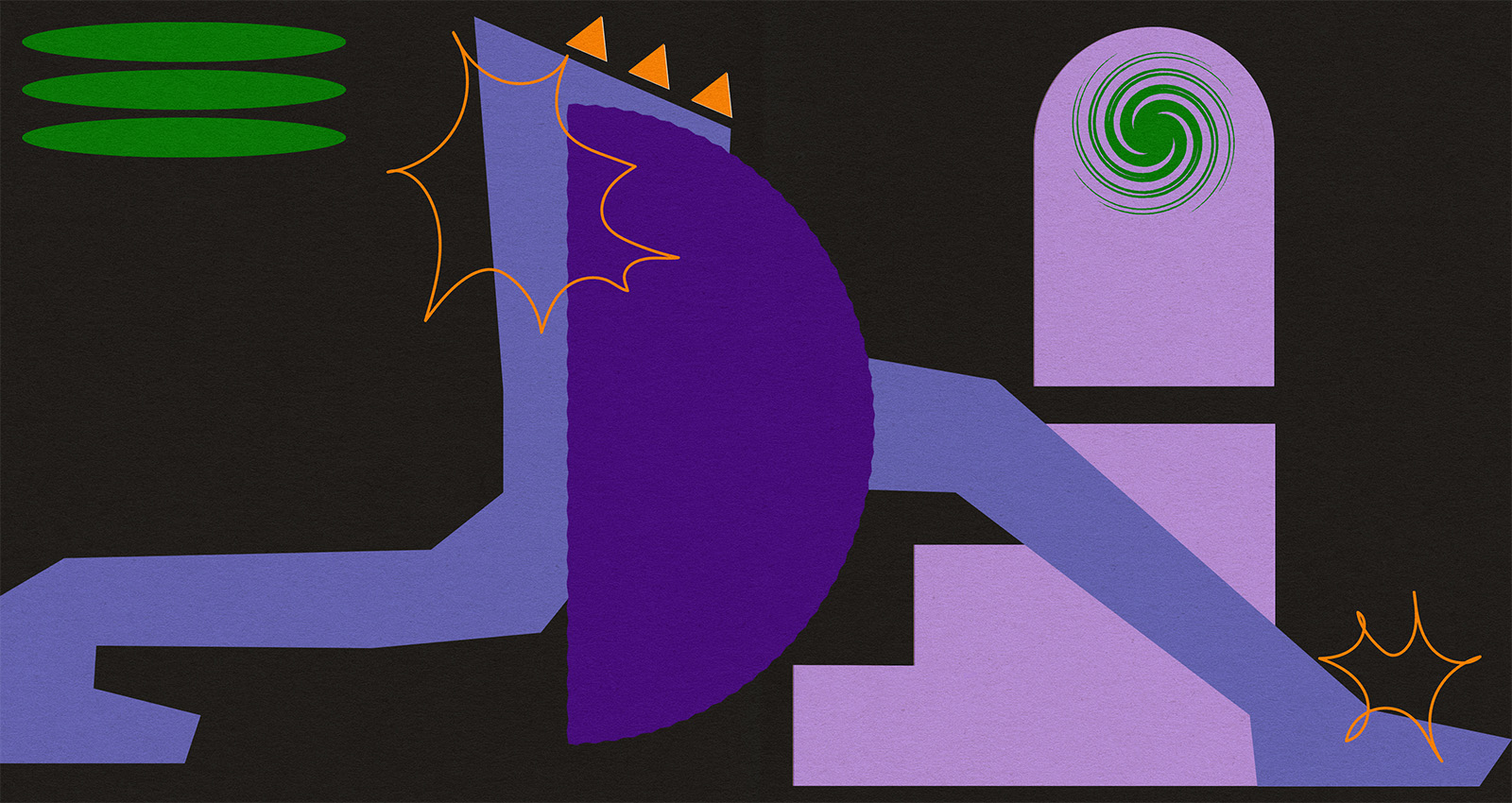 Portland-based musician and songwriter Casey Neill has not been afraid to change his sound from one album to the next. When he released Brooklyn Bridge in 2007, he eschewed the Celtic- and folk-influenced sound that formed the basis for his work going back to the mid-’90s for a fuller-sounding indie rock feel. Eleven years later, Neill and his band made substantial changes to their sound again. On his three previous albums (the latter two with The Norway Rats), Neill’s sound is dominated by electric guitar, bass, and drums. On 2018’s Subterrene, he and The Norway Rats took yet another turn, adding synths and drum machines to the mix.

While the sound of Subterrene may be unfamiliar to those who know Neill’s earlier albums, many of the contributors are familiar names. Jeff “The Chet” Lyster of Eels co-wrote each of the tracks, and in a 2019 interview, Neill cited him as being instrumental to the album’s new direction. Neill has been a key, though less recognized, member of the Portland indie scene for decades, and several prominent Portland-based musicians lend their talents to Subterrene. Peter Buck (R.E.M.) and Scott McCaughey (The Minus 5) both perform on “In the Swim,” with the latter also co-writing the song with Neill and Lyster. No fewer than three current or former members of the Decemberists (Jenny Conlee-Drizos, Jesse Emerson, and Ezra Holbrook) are part of the Norway Rats’s lineup for this album.

While Neill assembled a remarkable group of musicians, perhaps the most notable aspect of Subterrene is the change in his vocals. The gruffness that characterized his earlier work is gone, and his singing on this album is somehow both mellower and more forceful. On songs like “Savages,” “Everyone Wants To Be Found,” and “Darken Down,” the spacious arrangements bring Neill’s vocals front and center, giving them a rawness and vulnerability that effectively convey the messages about leaving and being left that recur across several of Subterrene’s ten tracks.

Album opener “My Beloved Accomplice” signals that this album is going to be a departure from Neill’s previous releases; spacey, layered keyboards gently crescendo towards the first of many ringing guitar chords and cymbal crashes to come. The accompanying lyrics are just as engaging: “Hail the drunken laureate/ Spray Rust-Oleum down the block.” It’s an irresistible invitation to follow Neill’s story of his relationship with his accomplice, a “queen of hopeless causes” who can “blend the waking world with dream.”

Neill has been writing and recording beautiful, moving songs for a long time, but the changes in instrumentation and production on Subterrene heighten the listening experience. People unfamiliar with Neill’s music will find quality albums among his earlier work, but Subterrene is an ideal entry point for an exploration of one of Portland’s most overlooked musicians.