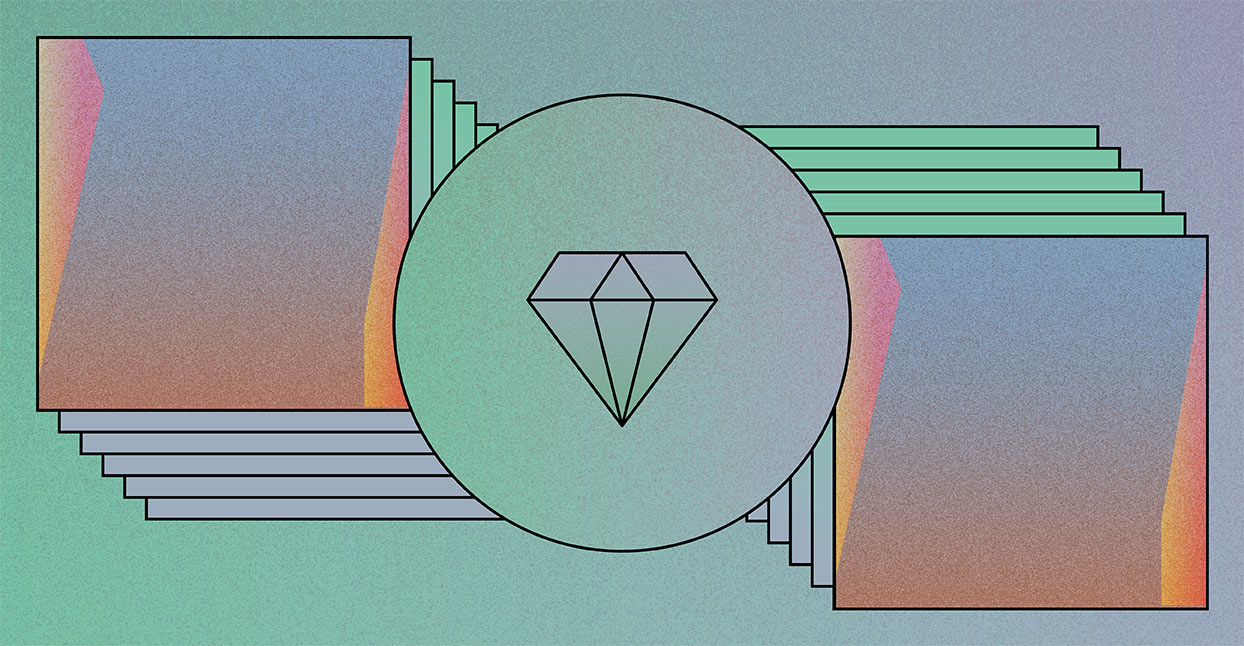 Anjuna, the coastal town etched into Goa’s hippie history for its parties since the ‘60s, has a sort of primal power over ravers, verging on an alternate reality. Take the curious case of Angad Berar, an Indian electronic musician who emerged on the other side of a four-year stint in the city, deeply affected after witnessing a herd of elephants strolling in the shoreline stand —or so he claims; it very well may have been in his head. Such is the hallucinogenic backstory of Elephants on the Beach, Berar’s debut record, a flood of personal epiphanies, dream states, and emotional journeys.

Much of the tale is told through samples; LSD inventor Albert Hoffman, spiritual leader Mooji, and philosopher Alan Watts dispense wisdom on the beauty of psychedelic experiences (“Hazy Light, Sunlight”), perceptions, and sanity. Berar layers glistening guitar lines over funky rhythms on highlights like “Diving” and “Between Dione and Mimas.” “AstroKnaut” is a 16-minute love letter to krautrock, while “Moonlovin” takes a page from ‘60s Goa psych, with psychedelic, bird and water effects co-mingling with radiant, raga-inspired guitars. Those elephants may only be a figment of Berar’s imagination, but the fantasy feels real nevertheless.