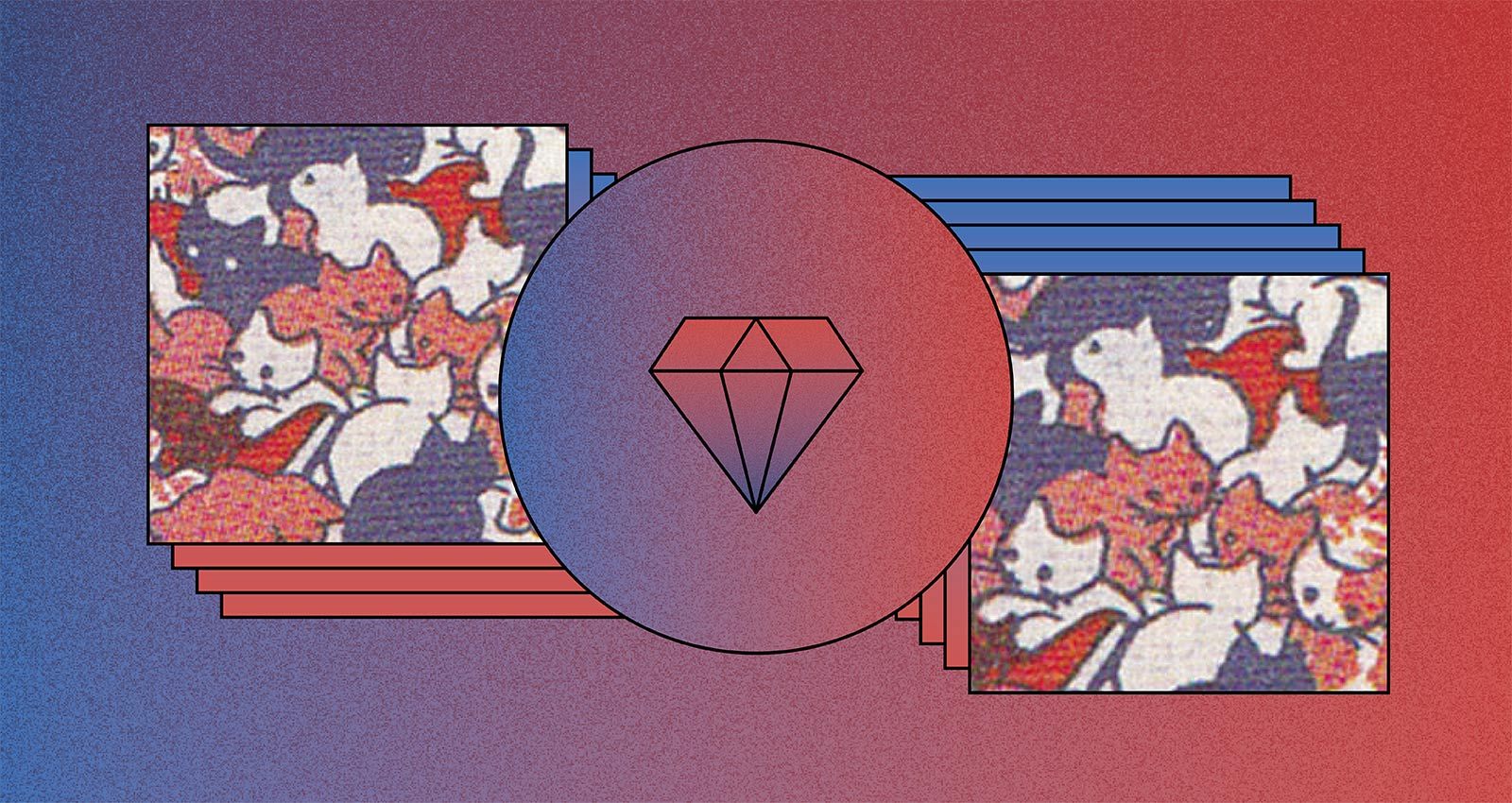 Google says that the average lifespan of a cat is 16 years, but that’s actually not true. Cats, perhaps more than any other animal, live forever through the timeless devotion they inspire in the ones who love them, a legacy that stretches around the world (Ancient Egypt, Japan, Turkey), and is clearly part of modern Internet culture. Maybe that is why, out of the dozens of albums Japanese ambient artist Mizuhiro has released on his own Ginjoha label, 25,000 kittens, his tribute to his deceased cats Boo (1995-2011) and Hanakichi (2012-2013), is by far his most beloved. On the two-track release, Mizuhiro plays his lost pets into the afterlife with ambient processions reflective of their time on earth. On “Boo”, we hear Mizuhiro create a purposely languid soundscape, its stretched-out tranquility matching the long life (and perhaps the restful lifestyle) of the aforementioned cat. “Hanakichi’s” sorrowful tones, nursery school bells, and wistful keyboard passages reflect the unfair loss of such a young one. Longform drone music is actually a perfect conduit for paying tribute to Mizuhiro’s lost pets, given that the cat is a symbol for lounging and meditative pensivité.

We can never know what Mizuhiro was feeling while making this EP, but the record inspires a deep thankfulness to cats by reminding us that mortality is not a state only we are burdened with. Cats understand death too, as despondent as that sounds. Using the language of ambient music, Mizuhiro helps us lean into the passage of time not as an enemy, but as a marker of those days spent with our feline friends by our side.