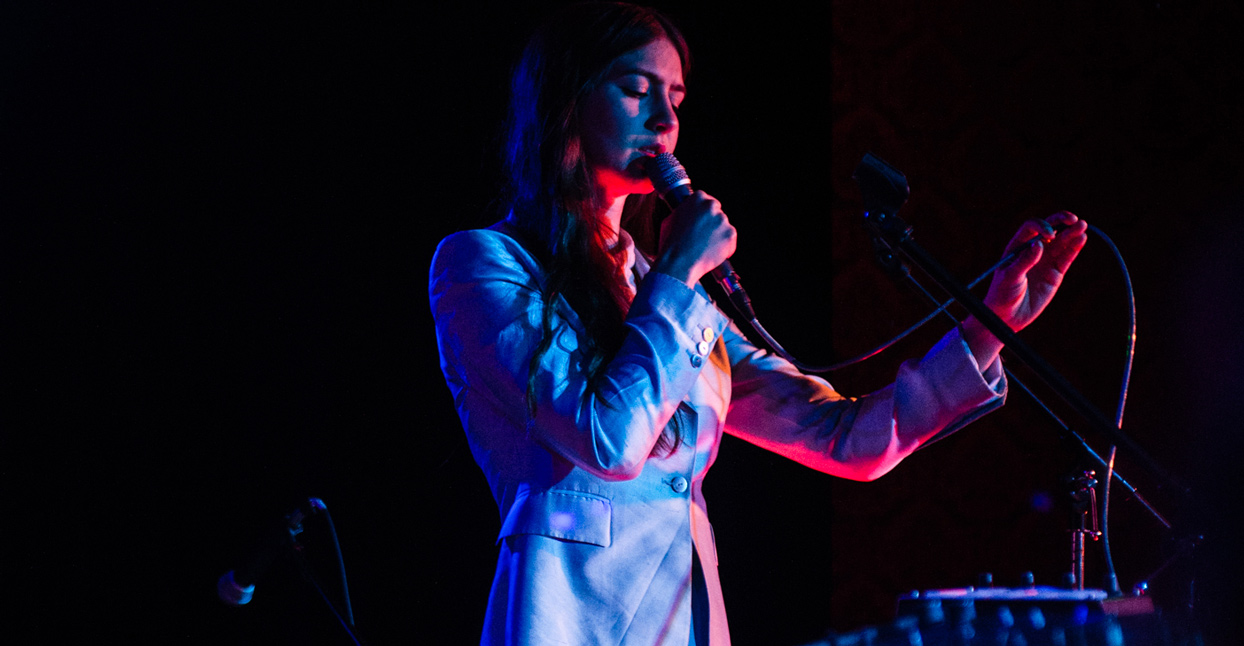 The music of Natalie Mering, who records as Weyes Blood, is equal parts Judee Sill-mysticism and Leonard Cohen earthiness. On the stunning Front Row Seat to Earth, she draped her gorgeous alto over lovely, languorous songs that took their time unfolding. She’s just as stunning live, commanding the attention of the room and bringing the audience to a reverent hush, as she did at a show at Sunset Tavern in Seattle in February. We spent some time with her backstage before the show, and captured the magic of the performance that followed.