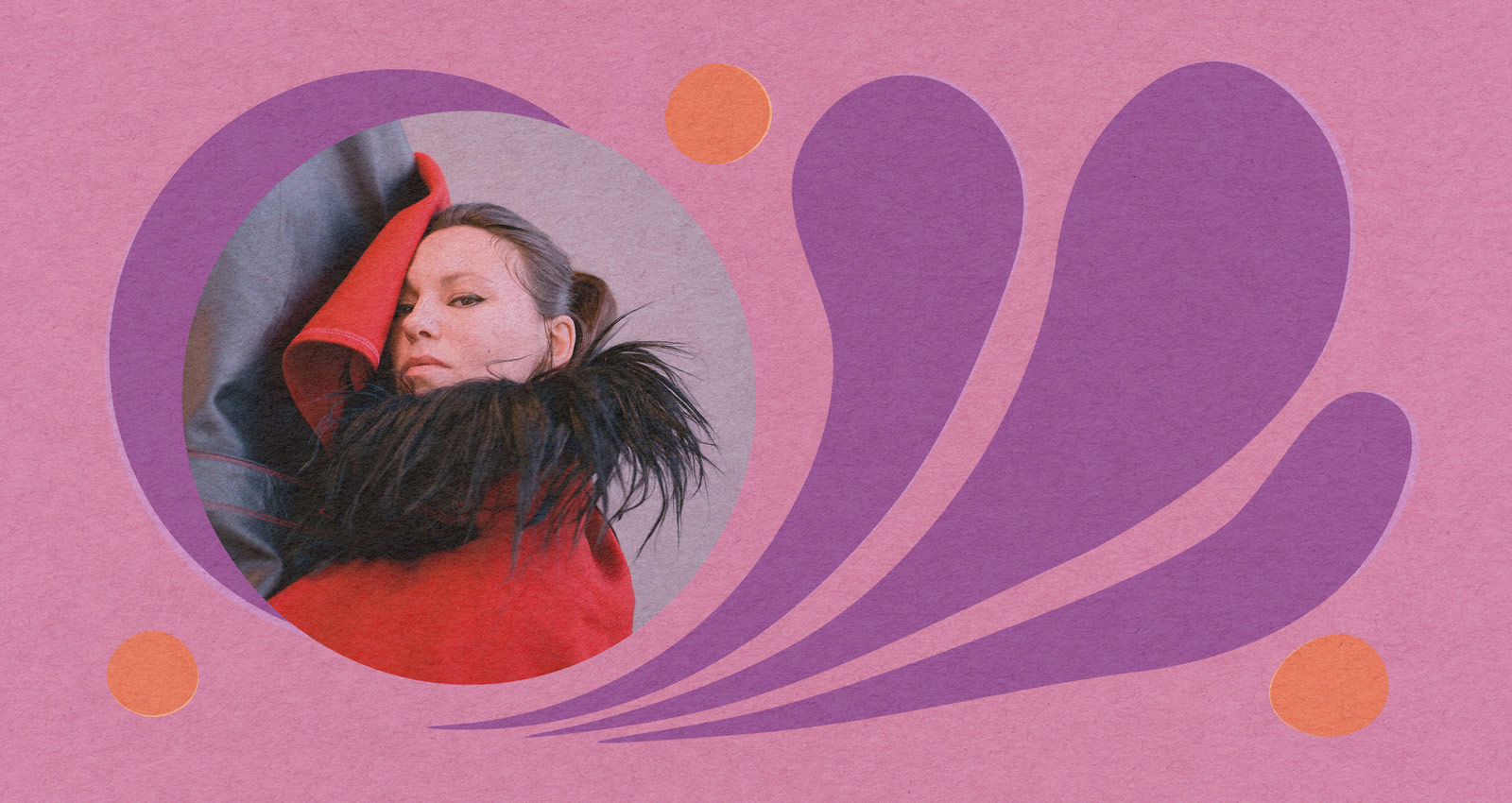 It’s not news that the lack of live shows during the pandemic has affected musicians—and others in the music industry—profoundly, whether it’s a loss of revenue or the loss of a creative outlet. Along with these challenges, indigenous Canadian composer and singer Tanya Tagaq is also mourning the lack of connection with fans that live performance provides. Tagaq’s gigs tend to elicit extreme responses from her audiences, an outlet of energy that she finds personally therapeutic.

“This dude came up to me and grabbed both of my arms and I had bruises on the backs of my arms,” she recalls. “He wanted to put his forehead on mine, and he kept saying, ‘I’m a shaman too.’ Another said they had terminal cancer and they weren’t afraid to pass anymore. This type of music, which is very visceral and gory and real and pulsating, can affect some people in certain ways.”

Tagaq, who grew up in an Inuit family in Nunavut, has been bringing her improvisational brand of throat singing to mainstream audiences for over 15 years, winning Polaris and Juno Awards along the way, as well as becoming a Member of the Order of Canada. Her new album, Tongues, is her most direct and defiant release to date, incorporating passages of text from her 2018 debut novel Split Tooth, a mytho-biographical depiction of a young Inuit girl growing up in the North Canadian tundra.

Tongues is unflinching in its attacks on the top-down racism that First Nations people contend with, with tracks like “Colonizer” and “Teeth Agape” forcing non-indigenous audiences to face the realities of repression and subjugation over countless generations. It also explains, in part, why the reactions to her live shows are so emotional.

“The reality is, I’m on stage, and I’m showing you what it feels like to be an indigenous woman and it’s not easy,” she says. As much as she appreciates the genuine outpouring of love and sentiment, however, she has decided that there will be no such engagement with people after shows from now on. “I do not need to console you afterwards because it hurts you or moves you to witness,” she says. “If you were moved so strongly, then you do something about systemic racism when you go home. Don’t come to me and apologize.”

Tagaq speaks powerfully about the reckoning that Canada is currently going through after the discovery of the graves of hundreds of children at the sites of residential schools. “When people consider me an activist—I’m not an activist, I’m living this,” she says. “When my friend dies by suicide or family members are suffering, I’m not speaking out because this activism is a backpack I found on the ground and I put it on. These are my arms and legs, this is my life.”

The climactic lyrics to Tongues’s title track are lifted from Split Tooth: “I don’t want your shame/ It doesn’t belong to me/ You can’t have my tongue.” Those words are backed by screeching, distorted digital howls and jittery, palpitating beats, invoking the contours of the battered, beautiful terrain of Tagaq’s ancestors. The album, produced by Saul Williams, whose music she has been listening to since her university days, and mixed by Gonjasufi, can be disorienting; but its open-endedness allows listeners to find their own voyages within it, and its unpredictability demands fast attention.

Where Tagaq’s earlier music, including 2014’s highly-garlanded Animism, has been largely wordless, she bucks that trend on Tongues. It speaks to the importance she now places on communicating a specific message, despite the risks involved. “There is a vulnerability and terror inside of me that comes with using words, because in a way it is a more intimate look at how I think and who I am,” she says. But in a way, the decision is part of a continuum, the next step in Tagaq’s long-running exploration of the ways that sound interacts with our core senses. “I find sound can make anything joyous to me, even the heaviest content,” she says. “If not joyous, then at least curious.”