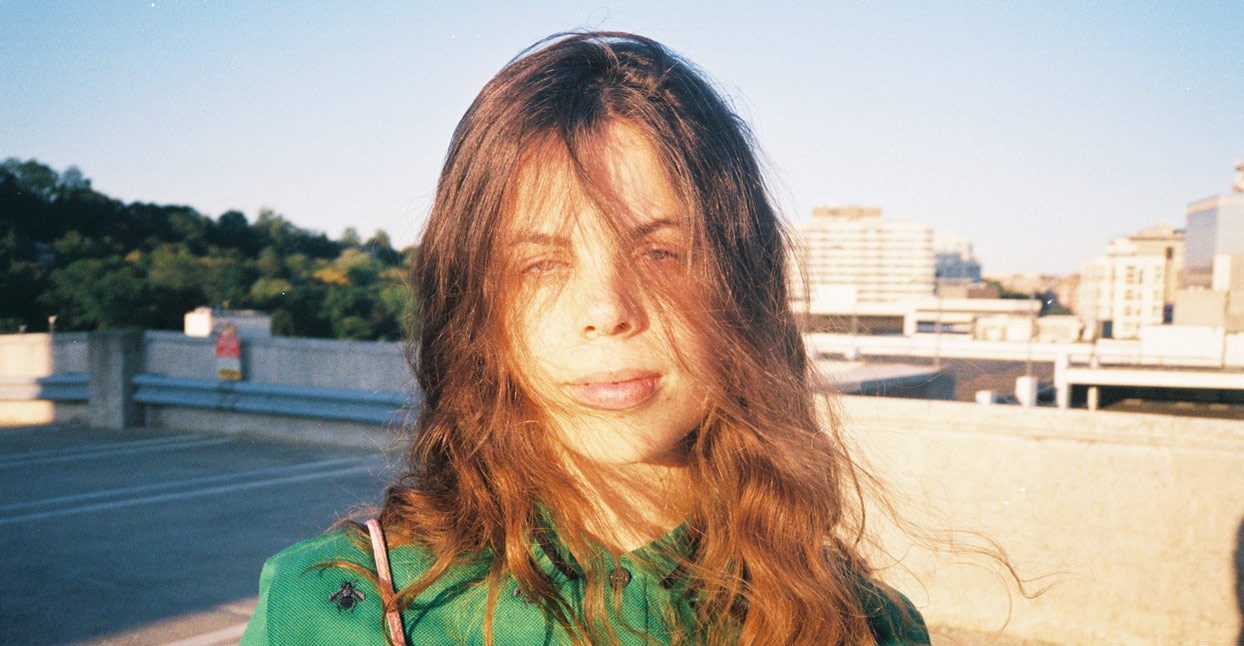 “I thought for a long time that the role that I relaxed into in life was being an observer—and it got to the point where I sort of resented that about myself,” says singer Stella Kortchmar. That tendency turns up throughout Admirer, her second album as Stella Emmett, where the New York artist frequently plays the part of spectator. “I think calling the album Admirer is me copping to that and not being ashamed of it,” she says.

Written during her final year studying studio composition at SUNY Purchase and her first summer post-grad, the songs on Admirer show marked development from Kortchmar’s 2017 debut EP, Picnic. “The album is very much me growing up and me coming to terms with who I am as an adult as opposed to who I was as a child,” she says. “A lot of the album is me straddling these two worlds for a second, as you do in the summer after college.”

Inspired by Robyn’s synth-heavy electro pop and the contemporary lounge of NADINE, Kortchmar refers to her sound as “Ikea core,” a genre she created that captures the clean versatility of her music. “I want you to be able to put my album on while you cook dinner, or while you’re on the train, while you’re picking up area rugs,” says Kortchmar. “It’s easy listening, until you’re ready to take a closer look at it and you see there’s deeper meaning there.”

On “Out of Town,” Kortchmar thinks of a distant lover, crooning “Where do my hands go / When I’m watching you,” over murmuring electronics and a gentle, hissing rhythm. “Done w U” is a gleeful ode to ending a relationship with Kortchmar harmonizing with herself over a rubbery, electronic bass. On “Blue Ranger Interlude,” Kortchmar’s sparse vocals blend deep into a gauzy synth melody, flecked with brief flashes of guitar. She expresses her social anxiety most directly on the glistening “DayDream,” singing, “I’m safe, but I’m not here.”

“When I’m encountering a stressful situation, I definitely have a tendency to start imagining fantasy scenarios and drifting into my own little world, which kind of softens the edges of whatever is happening,” Kortchmar admits.

The album title also hints at Kortchmar’s relationship to her collaborators on the album. “I’m never above shooting my shot and DMing someone,” she says. “Chances are they won’t respond, but when it works out, it really works out,” says Kortchmar. “Shooting her shot” is how she connected with Half Waif’s Nandi Rose Plunkett, one of the album’s three guest collaborators. Kortchmar emailed Plunkett a folder of unfinished demos, in hopes that she would find any one of them interesting enough to guest on. The resulting track, “Final Fantasy,” is dreamy and miragelike, Kortchmar and Plunkett’s twin vocals floating over gentle synths and sparse electronic drums.

In the end, Admirer is a personal record, one that offers a window into Kortchmar’s experiences in relationships both romantic and platonic, and one that reflects her growth in the year since Picnic. “I just felt that I matured as a person and as an artist,” she says. “I had time to let these things develop. Admirer is me finally making the music I’ve always wanted to make.”