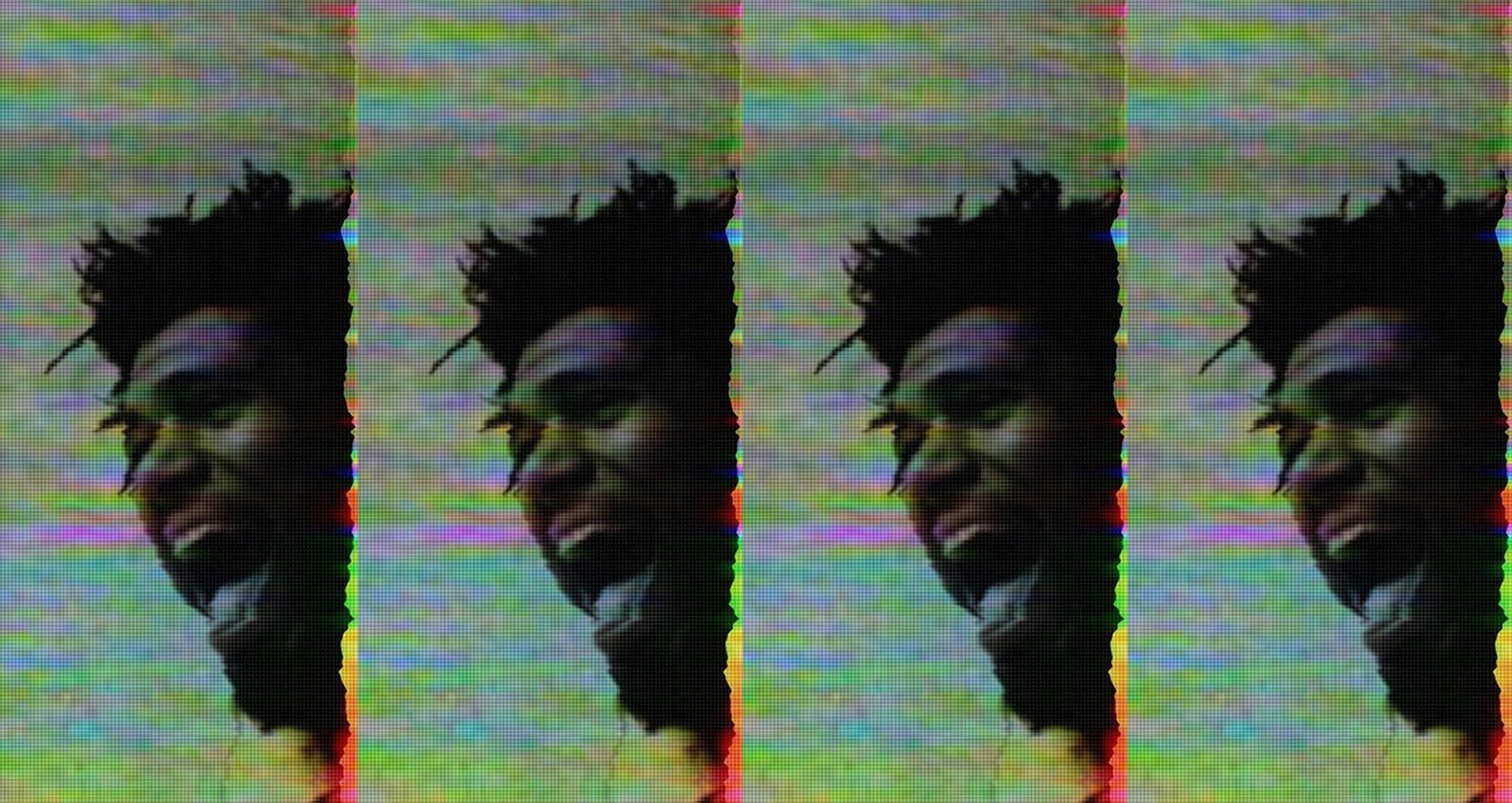 The South African producer Harold Galeta—better known to his fans as SKinniez—was only a few years into his career when he joined Kamasi Washington on stage at the 2017 Cape Town Jazz Festival to play the drum set…with his fingers. “It was a meet and greet,” Galeta recalls. “They were asking people in the audience who could play the drums, so I put my hand up and Kamasi says, ‘You, come to the stage!’” There was, unfortunately, a complication: “I didn’t have sticks with me!” he laughs. “I ended up using my fingers to play with the drumset. At the very last minute, when the song is really going off, somebody runs to the stage and hands me drumsticks. I’m like ‘Guys, come on.’”

Fortunately, Galeta’s childhood prepared him for this moment. His music belongs to a micro-niche loosely known as “electronic fusion,” a subgenre of EDM that works elements of jazz, hip-hop, and R&B into uptempo electronic music. But his father was Hotep Idris Galeta, the late, legendary South African jazz pianist who worked with jazz icons like Archie Shepp and Bobby Hutcherson. While the influence of his father’s music is present in the music he makes today, when Skinniez was growing up in Cape Town, his impulse was just like any other teenager’s: to rebel.

“I was kind of being biased in the beginning,” Galeta admits, “because in the house, we were really kind of restricted to listening to specific things. I remember making this CD of underground hip-hop songs from the early ‘00s, and my dad destroying it, saying it was garbage.” But SKinniez kept listening in secret. Despite their differing musical tastes, the younger Galeta inherited his father’s talent. “I think there has been like, a molding,” says the producer, “Even though I haven’t been [directly] influenced by my family, because they didn’t give me the drive to pursue music, my dad had definitely, genetically, passed on the good information.” In other words, father and son shared a burning passion for new sounds—they just differed on method.

Because his dad took music and education jobs all over the United States and South Africa, Galeta’s family moved frequently, an upbringing that allowed him to make friends and to soak up the music and cultures from all over the world. Before long, he was cultivating a love for house music. While attending high school in Johannesburg, he earned a reputation for his skills as a dancer; the name SKinniez sprang from a joke a friend made about the different color pants Galeta wore while dancing. He began using it as a stage name when he started DJing at just 16 years old. “The first time I remember DJing as a junior, wat at a senior high school party with older people,” he recalls.

The High School gigs burnished his reputation, and soon he was landing paying gigs around Cape Town, from local hot spots like the Waiting Room to historic festivals like Rock67 For Mandela. His sets featured a wide range of genres: hip-hop, R&B, house, afro beats, baile funk, and even some of his own beats. “That was a nice escape for me,” he says, “and it gave me a way to feel empowered.”

In 2017, Galeta began uploading his beats on Bandcamp, many of them embedded in ambient mixes like (LUV MIX) and SABC (4) LOFI MIX. His inaugural EP, Happy Birthday Hotep, was the first proper showcase for the producer’s beat-making skills—a brief project dedicated to his late father, celebrating what would have been his 76th birthday. In between his time DJing and making music, Galeta found himself crossing paths with big name artists all over South Africa—artists like Kaytranada, Black Milk, and Brent Faiyaz. There was also a hilariously ill-fated run-in with The Internet at the same festival where he’d played with Washington. The Grammy-nominated collective had just arrived to an after-party when Galeta spotted them from across the room. “The first person I see is Syd,” he says. “Matt [Martians] talked to my boy Dave, and they just hit it off, and I think one of my boys sold some weed to Steve [Lacy]. Steve didn’t make it to the party downstairs—he just got stupid high and fell asleep.” Meanwhile downstairs, Galeta was looking for an opportunity to introduce himself to someone from the crew. He was talking to a model from Madagascar when Syd walked over. “I look at Syd, Syd looks at the model standing next to me. Syd says nothing to me, but says something to the girl. The two of them bounce.”

In between celebrity run-ins, Galeta was perfecting his beat-making skills. In 2018, he delivered his second EP EVERYTHING, SUCKS, a darker project whose aggressive, trap-inspired track “C’mon – Get (U)rs” was played on Soulection Radio, boosting his profile. In 2019, he moved to New York; it was the first time he’d lived in the U.S. on his own. “I actually had, like, the real artist experience,” he says. “I was close to being homeless. I was doing any and every job you could imagine, just to be OK.” He’d hit up record stores around the city to look for samples while making beats, creating reggae-inspired projects like TAPE 3: RIDDIM AND VIBES. Though he was struggling to make ends meet, he was still progressing. Just when a friend of Galeta’s  mentioned him to a very interested Alchemist, COVID-19 brought Galeta’s career to an abrupt stop—like it did for many musicians. He used the time to make the experimental short projects Frequency (Cuts) and Lockdown before leaving the city. “I ended up coming back to South Africa because the government was offering me a free ticket,” he says.

Much like when he was growing up, Galeta has no desire to stay in one place for too long. He’s already making plans to go back to New York and teach kids how to make beats via the local non-profit Building Beats. Like his father, Galeta wants to pass on what he knows to the next generation of talent. “I just think it’s important to build that bridge,” he says. “You kind of want to give them a message, but you don’t want it to be too professional. At the end of the day, you also also want to have fun.”