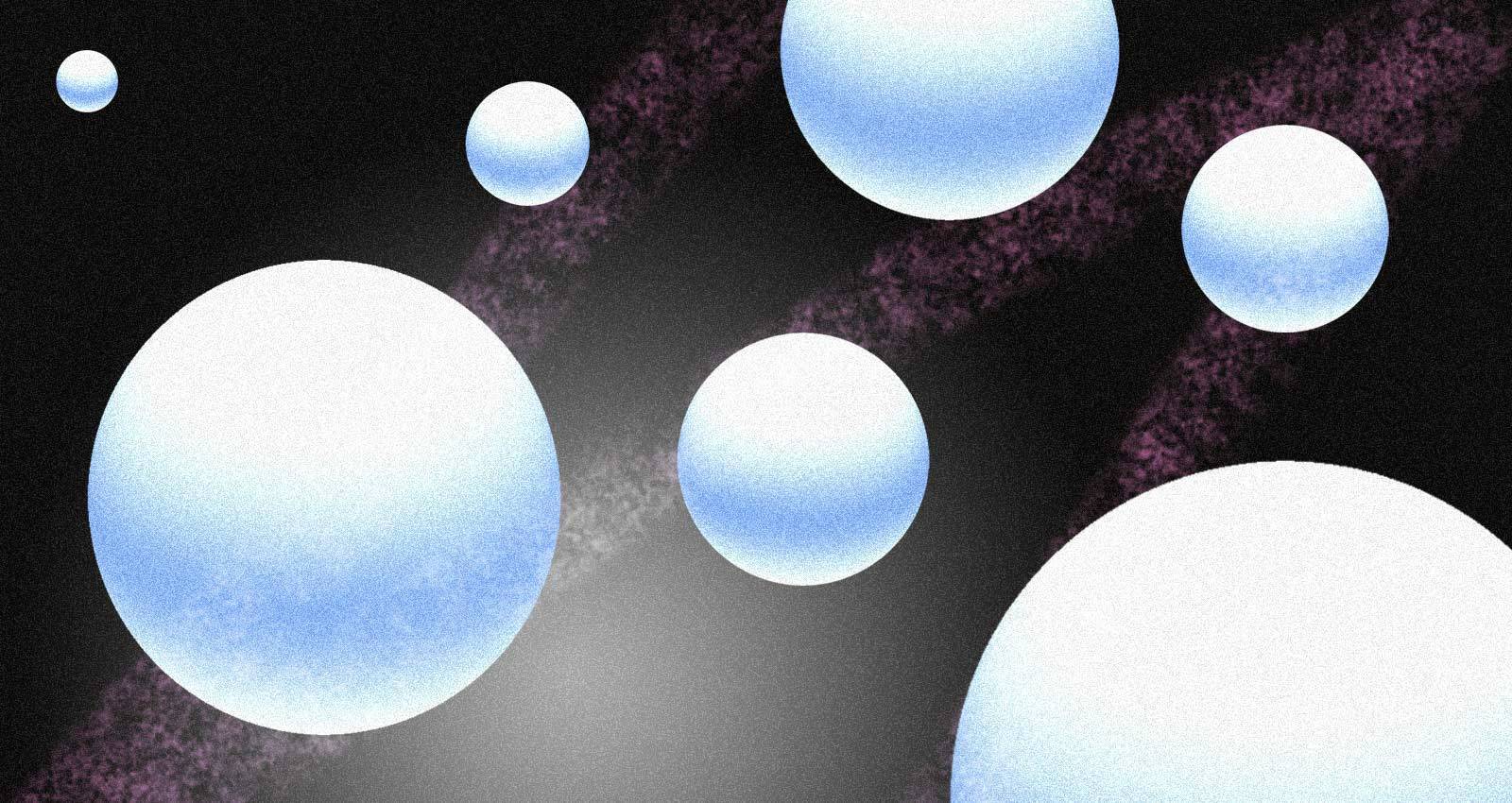 Petscop is a bit tricky to explain—it’s a strange and often painful narrative about trauma, told through the framing of a mysterious, purportedly unfinished PlayStation game from 1997 that has now been uploaded to YouTube. The series, which began in March 2017 and concluded last September, follows a protagonist, simply known as “Paul,” in what appears to be the first-ever documented playthrough (commonly known as a “Let’s Play”) of an obscure Playstation game heretofore lost to time. The lightweight children’s game tasks players with solving puzzles in order to obtain “Pets”: a class of strange, abandoned creatures, reminiscent of Pokémon, which in turn seek home and companionship. A cryptic note attached to his copy of the game leads Paul to discover a secret underworld where things are not as they seem. The series touched upon a lot of tropes and genres that have emerged in the past 15 or so years of the internet, like the web-native urban legends called “Creepypastas” and ARGs (alternate reality games). But Petscop transcends these categories, instead using them and the potent imagery of childhood as the basis for a very novel way to tell a very old story.

Petscop is at its core an intuitive work—your mileage may vary if you attempt to engage with it as a mystery or puzzle to be solved. But as an experience to surrender to, the way you might to a Lynch movie or a Gainax anime, it’s frightening, uncanny and ultimately moving. The atmosphere of Petscop, which subverts our nostalgic responses in order to evoke discomfort and fear, owes much to its masterfully-constructed soundtrack. “The music and sound,” series creator Tony Domenico says, “helped me understand what I was doing with everything else.” Domenico is his own Angelo Badalamenti—composer to a number of Lynch projects, most notably the Twin Peaks theme—and wields his command of late ’90s video game music and sound design vocab to create his own uncanny facsimiles—melodic, infectious, and unsettling.

“Level1,” a recurring track throughout the series, immediately evokes 32-bit era soundtracks, with its squelchy, compressed samples and jaunty marching rhythm. But it has off kilter moments—the accompaniment drops out as the main motif modulates briefly to a different key, while a strange, metallic arpeggio creeps into the mix. Elsewhere, “bathroom-tomb,” a gorgeous MIDI organ hymnal, recalls the tinny, sentimental musical moments of classic JRPGs before settling into an uncomfortably sustained chord. One moment you’re imagining yourself playing video games in your basement as a child, the next the floor has vanished and surroundings are unrecognizable. The back half of the soundtrack skews further ambient, using the same palette to evoke a singular sense of anxiety and loneliness on pieces like “driving” and “school.” Domenico’s command of the uncanny makes the familiar disconcertingly unfamiliar.

Domenico cites the “brighter side” of the PS1 as a loose aesthetic target for the soundtrack—like Jumping Flash!, Ridge Racer, and the Spyro the Dragon games. He also drew inspiration from contemporary genres of music with a similar thematic interest in the latent power of our nostalgia for the commodities of our youths. Vaporwave looms large. “It’s nostalgic and also scary,” he notes, “Somehow these two things go hand in hand.” The luxuriant, ambient-inflected vaporwave of テレヴァペ ‘s 超越愛 was a touch stone for Domenico as he began work on Petscop, alongside Giant Claw’s Deep Thoughts, a formidable and dense work of contrapuntal Final Fantasy battle theme music that has its own entirely unique approach to the reappropriation of nostalgic detritus.

Petscop is a testament to the kind of singular, DIY art that the internet makes possible. Domenico himself only claimed authorship of the series towards the very end of its run—and he and his artistic practice remain known to the public only in that particularly Internet-y, oblique way. In Petscop he has assembled various fragments of our culture effluvia, past and present, into an utterly unique work of art that, despite the tricky business of trying to explain it, has captured the imaginations of many. It is of course, more than the sum of its parts, more than the sum of its actual text, even. But the soundtrack reflects the ethos of the whole—a vision realized on its own terms through a specific type of precision, one that is intuitive, probing, and deeply affecting.