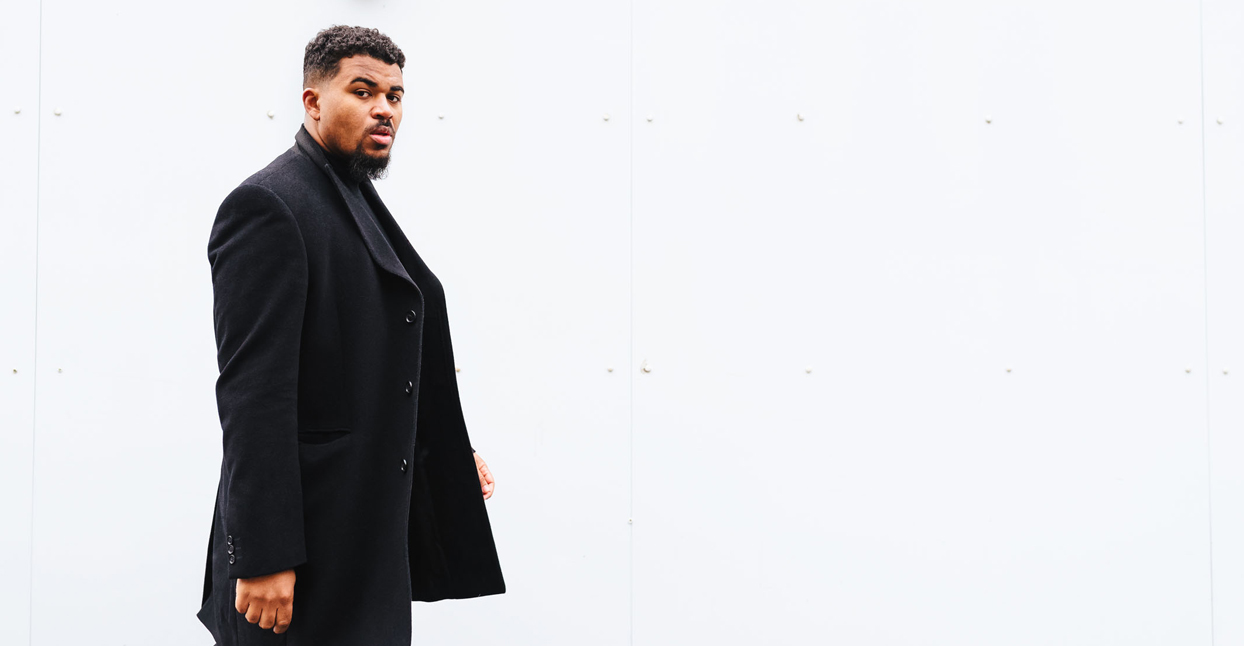 Born from malleable periods of experimentation, the possibilities in newly-formed genres can be thrilling. Later on, though, a clearly defined sound—and the purists who come with it—can stifle creativity. Mr. Mitch (aka Miles Mitchell), has faced this issue head-on—coming through the grime scene formed in London’s early ‘00s, he’s consistently tried to find his own particular take on the music. Part of a younger crop of DJs and producers on labels like Local Action, Butterz, and Different Circles, looking to widen grime’s horizons, he’s long nudged the scene’s boundaries outward.

His first album, Parallel Memories, dove into the softer side of his preceding EPs. Released in 2014, he tapped into the same slowed-down, melodic approach in evidence previously; most notably, on the Peace Edits—a series of serene, meditative remixes intended as antidote to 2012’s then-trend for aggressive war dubs—released on his own Gobstopper label. Combining glassy, pliable synths with sharp, drum machine cracks, pitched down from grime’s rapid-fire, eight-bar norm, it was an engrossing debut built on a warm, endearing feeling of melancholy.

His new album, Devout, sees big, emotive melodies splashed brighter than before. Bringing several collaborators on board (including vocal spots from his two kids), it sees Mitchell expanding his palette. Sketching a vision for a bigger, grime-influenced spectrum of pop, it’s an atmospheric remodeling of his R&B and synth-pop influences. We spoke to Mitchell about positive images of fatherhood, establishing recognition for grime producers, and the ever-evolving future he sees for the music.

On this album, you’ve said that you wanted to show a positive image of fatherhood. Why did you feel it was important to do that?

Fatherhood is a role that many people do in society, but I don’t hear it talked about in a positive light that often. Especially within the black community, you hear more about the negative side of things: you hear about the absent fathers, the dads not being around. You never see people just bigging up the dads, which you shouldn’t even have to big up ’cause it should just be normality. I just want people to realize that there are loads of dads out there doing their job.

When I see artists, or MCs, showing themselves being dads on Instagram it’s just like, “Yeah, cool.” This is life, normal life. Fair enough, you don’t need to show their faces or anything like that, but you don’t need to hide that you’re a dad too. You can still be this cool artist that everyone looks up to at the same time, it doesn’t have to be a separate thing. It’s a weird thing, like [people think] you can’t be caring and gangster.

You started making music in 2010. Since then, grime has obviously had a big resurgence. But being on the more experimental side of grime, I wondered if you felt like you were part of that resurgence?

It’s weird, ’cause I’ve always felt like I was part of the grime scene. Even when I wasn’t active in it, I’ve been producing since I was like 12 years old and I’ve always associated myself with that sound. But a lot of the time when I was producing, I wasn’t even giving my beats to anyone. I didn’t even know how to get my beats played. I was just making tunes and then giving them to my friends, or my cousins, or whatever. But because I’ve been with it the whole time, I’ve always felt like I’ve been part of it.

But I think grime is a wider thing than ever before now. In 2010, with my first releases and working with Butterz [the instrumental grime label founded by Elijah & Skilliam], I think that what we were trying to do was make grime producers be recognized as their own thing. Because at the time, that wasn’t really a thing. We were looking at the dubstep world and we were like, “We want that.” They had their superstars and we were like, “Why can’t grime have that for producers?”

You’ve always said that you consider everything you do to be grime, even when you’re pushing things out there in terms of the sound. So now that the mainstream is being opened up to grime more than ever before, do you see this wider spectrum of the sound becoming recognized?

Definitely. On this album, there’s a lot of stuff which definitely isn’t grime. But a lot of it is just me taking ideas from grime and then just doing something different with it. And I think that’s just how genres expand. Hip-hop is so big. You could listen to a track from now, and listen to a track from 20 years ago, and they’re completely different things, but they’re both hip-hop.

But I think a lot of producers find that hard to identify with. Because they think they’re doing something new, they’re like, “Well, it can’t be grime, ’cause it’s new.” But, why? Why can’t grime be new? It’s a forward-thinking genre, so the whole thing is that you’re supposed to keep going on, and keep changing.

So it could happen, but it just depends on how many people are gonna be like, “I’m not grime.” Cause if there’s people making new sounds, transforming from grime but saying it’s something different, then the genre’s not gonna widen, it’s not gonna get bigger.

And what, for you, is the essence of grime?

It’s always been an experimental genre. The producers that started it were doing something completely different to the garage that came before. When it starts to get more formalized is when it gets boring. It’s an experimental thing, so you have to keep pushing what it is.

Despite that, though, are there any certain sounds or qualities that you think carry through as the kind of core DNA?

I don’t know, because I think…in 10 years’ time, what I might say is that sound or strand that should be in it, probably won’t be in it. Because it’s progressed bit-by-bit, and that sound got pushed out, and then a new sound has become the sound of grime. So I don’t think it’s as easy as saying something like that. The sounds that we recognize now as being grime will move onto a different sound, and that will keep going. We just had a little throwback period the last couple of years, where we’ve gone back to the old sound. And that’s cool, just as long as we keep pushing forward.