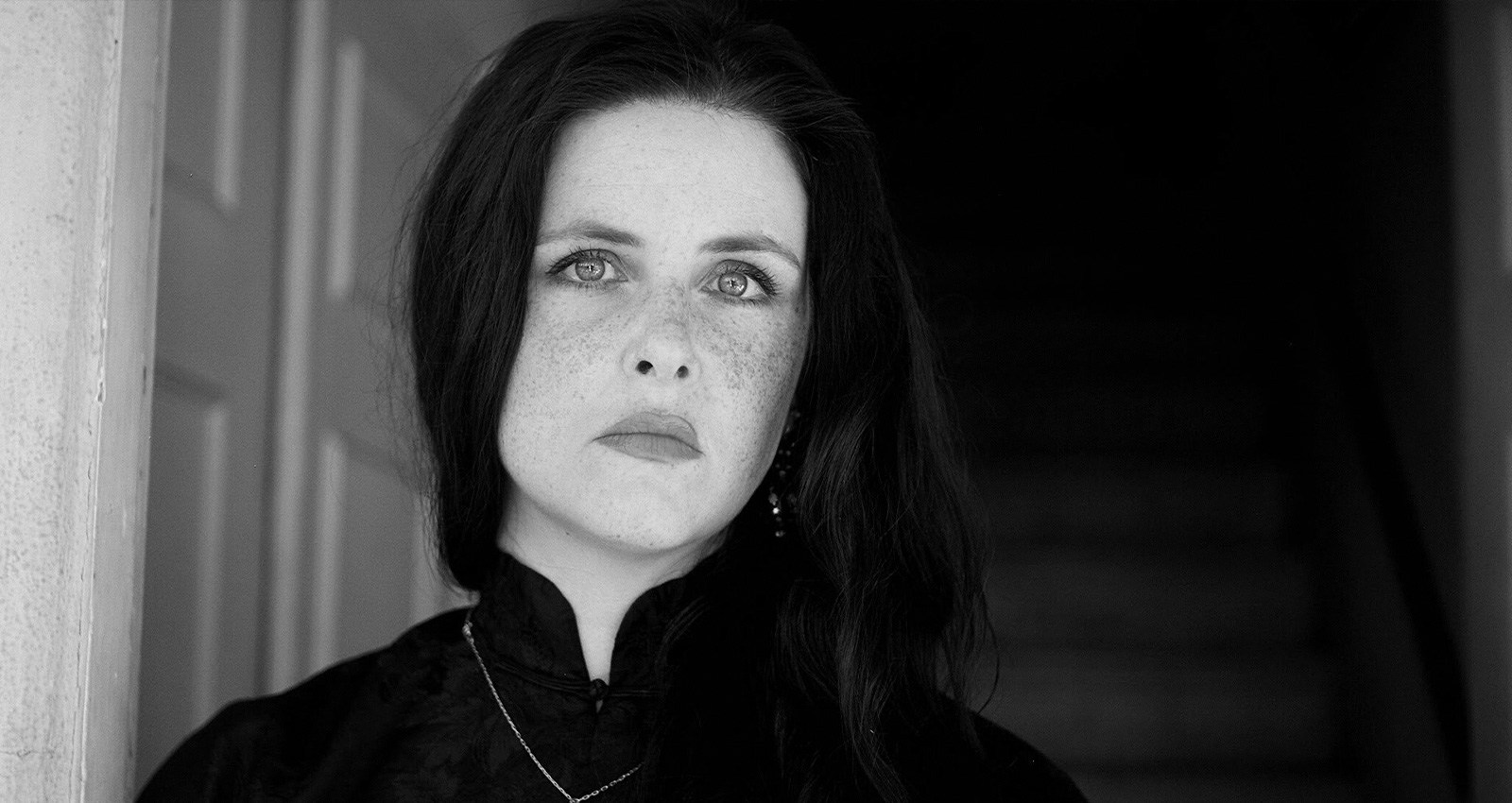 “I was in a really dark, dark, dark space, and the only way I knew to pacify myself was to write,” says Maria McKee, whose seventh solo album La Vita Nuova comes on the heels of a radical life change. McKee, once the huge-voiced, big-haired cowpunk queen of Lone Justice, had ended a companionable marriage of 20-plus years, moved to London, and after decades of LGBTQ advocacy, come out as queer. She hadn’t recorded an album in 12 years, but the songs came out on their own. Like Dante, whose title she borrows, McKee found herself in the middle of the journey of life, in a dark wood where the straight way was lost.

McKee calls her latest work an elegy to desire. She is looking back on the tumultuous passions that shaped her youth and moving forward. “It was a way for me to grieve my past and write beautifully about the memory of desire,” she says. “Because I was living a very tampered down life. You know, in a creative marriage that was not romantic. It was platonic. More like family. And I just sort of was steeling myself to accept that and move on with my life and accept old age and a childless, platonic marriage.”

But as she worked on her album, her direction changed. “By the end of the album, I knew that I had to change my life. I wasn’t prepared to just memorialize things,” she says. “My flatmate in London says I set my foot on the path of desire and I took the first step.”

Always attracted to women, her early experiences held her back. “For me, it was being raised in a Christian household by a 90-something year old mother who was an unactivated lesbian herself, who basically told me, you need to be desired by powerful men and taken care of and guided,” she says. When she told her mother as a teen that she had feelings for a girl at school, she says, she was brought to a prayer meeting and exorcised. “That will cement internalized homophobia. It took me a while to come out,” she adds.

Her first relationship with a woman was a revelation. “I realized how much more I liked it. It was much more—for me, it was a world of difference. Like the idea of being with a masculine being now, I find it difficult to imagine,” she says. She remains married to Jim Akin, still a friend and artistic collaborator, but she has surrounded herself with a chosen queer family whose members are mostly in their 20s.

“So much of La Vita Nuova is about being a mature and older person and not having a child,” McKee says. “You know, getting in touch with that very, very intense maternal drive in me. Most of my queer relationships are with people who are the age that my own child would have been. And the relationships are incredibly enriching for both of us because there is a maternal thing, but I’m quite young at heart. And it keeps me feeling enlivened.”

McKee was an LGBTQ advocate long before she came out herself. She is currently launching a charity called See Me Safe, which provides funding for transfeminine individuals who want facial feminization surgery. Right now, she donates proceeds from her concerts to the effort, but she is seeking additional resources through GoFundMe, as well as a potential partnership with a larger nonprofit.

The music that McKee wrote for La Vita Nuova is lush, with dramatic, sweeping vocals and full, orchestral arrangements. You can hear evidence of the classical music McKee says she listens to all day long, as well as the baroque pop artists who have long been among her influences: Bowie, Scott Walker, Kate Bush, Nick Drake, and John Cale.

“The songs felt very grand, as I was writing them, and I felt that they needed to be fleshed out with arrangements that were supportive and dramatic,” she says. McKee relied again on the arranger Eric Gorfain (who also worked on High Dive in 2003) to translate her ideas into charts. “When we actually ended up in the studio in London with a 19-piece orchestra…that was one of the greatest days of my life,” she says.

A few of the songs reflect an influence close to home. McKee’s brother, Bryan MacLean, played in the band Love and wrote one of its most celebrated songs, “Alone Again Or.” He passed away in 1998. The chord changes in La Vita Nuova’s “I Just Want to Know You’re Alright” remind McKee particularly of her brother and Love, but his effect on her goes much further than that.

“It was a really interesting relationship because he was 18 years older than I was, and we had different fathers. He moved back home when I was eight. He slept on our couch off and on for the rest of his life. He was a constant presence in my life,” she says. When her parents divorced, her brother became the main male influence on her, in good ways and bad. “He had Bipolar 1 with psychotic tendencies. He was a drug addict, crack, heroin, you name it, so I basically became his caretaker, starting as a teenager and tried to keep him alive,” she says.

But on the other hand, MacLean opened up the world to her. “He turned me onto some of my favorite songwriters. He knew I was a singer when I thought I wanted to be an actress and to go to Juilliard and study theater. We used to sneak into art house movies theaters together to see films. He sat me down in front of the TV and made me watch some of the most influential films of my life and told me what to read,” she says.

McKee says that her home life was like a cross between Grey Gardens and the Big Lebowski, and that by the time she reached her late 20s, she had to get away. “I got sober right around that time, and I got into Al-Anon, so I could learn how to process the trauma around being my brother’s caretaker. And got into therapy, got onto medication, got married. Everything changed,” she said. “Then my brother died around that time.”

Now, half a life later, McKee is again in transition, seeking to understand her past but not be consumed by it. The single “Effigy of Salt” is about the dangers of looking back. “I was kind of lost in a reverie a little bit, looking back at past relationships in my youth and what could I have done differently,” she says. “It was good for me because I ended up writing this album, but it can be quite painful if you don’t turn around.”