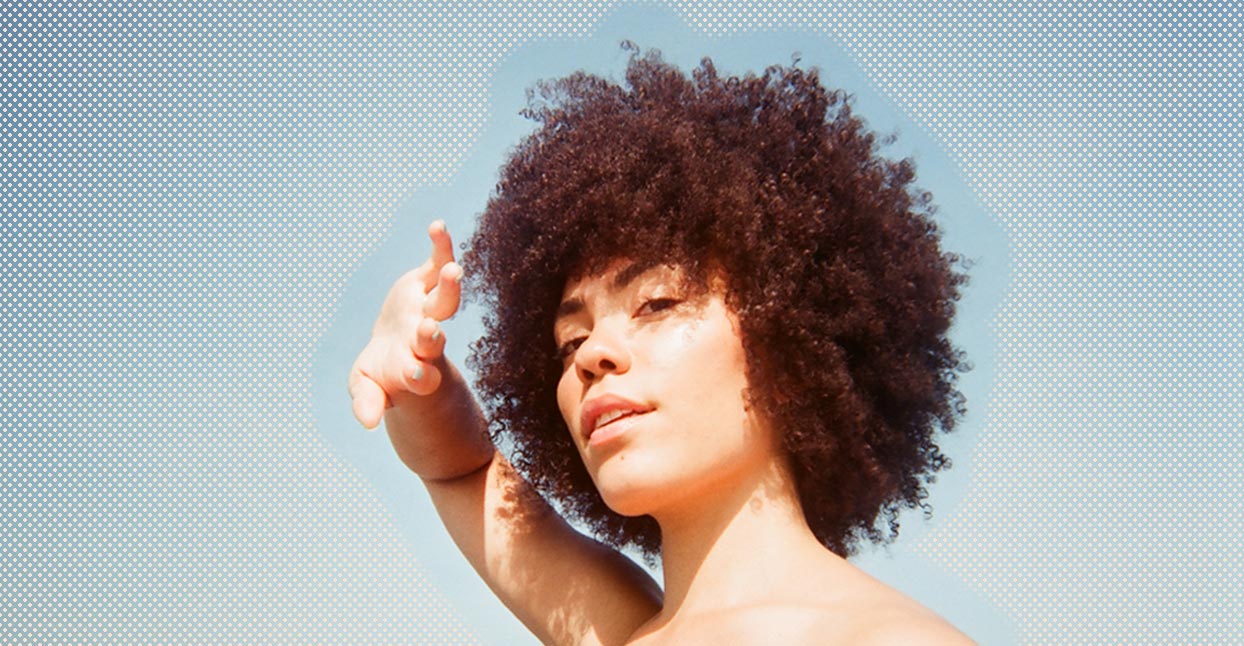 “I have music in my head twenty-four seven,” Madison McFerrin says with a chuckle. “I’m trying to figure out how to turn it off sometimes.”

It’s a Wednesday afternoon and the singer-songwriter is in her Brooklyn home busily multi-tasking. She’s about to head out for a mid-afternoon performance at Carnegie Hall for a youth program. Hours later, she’ll be on a flight to Europe for a jam-packed mini tour. But now, she’s wrapping a gift for her mother’s birthday while discussing her stunning new EP, You + I.

You + I is the follow-up to McFerrin’s 2016 debut Finding Foundations: Vol I and its 2018 remix, Finding Foundations: Vol II. In a world where more is better—more guests, more songwriters, more production—Vol. I stood out. Here was McFerrin, just a woman and her breathtaking voice, singing acapella. Famous fan, Questlove, called it “soulacapella.”

“It’s funny, before he even said that, we had been referring to it as ‘acapella soul,’” she says. “He took the initiative to combine the two words.” And while making an acapella soul—or “soulcapella”—record feels like a conscious decision to subvert the crammed-to-the-gills sound of contemporary R&B, the reality was quite the opposite. “The acapella thing is totally by accident,” she explains. “I wrote the first [version] of ‘You + I’ and released the acapella tunes as a placeholder to get my name out there. It took off more than I was anticipating.”

“The acapella thing” soon found favor with fans hungry for a bare, imitate take on R&B. “People are really into me just doing the acapella thing,” McFerrin thought, “why don’t I just go down that path while all of these other things get sorted out?” Unsurprisingly, that path came with some resistance.  “I go to these [venues] and they’d hear that I’m singing acapella and they either don’t want to book me, or they don’t know [or] understand what [acapella] means. They think I need to be in a jazz lounge with people sitting down.”

Swimming against the tide is something of a McFerrin family tradition. At the height of the New Wave ‘80s, Madison’s Grammy-winning father Bobby McFerrin released a string of albums with songs built on jazz, global rhythms, and his classically trained voice. Her grandfather, Robert McFerrin, was the first African American man to perform at New York’s Metropolitan Opera. And her grandmother, Sara McFerrin, is a classically trained vocalist who toured as a background singer for Sam Cooke.

“My biggest concern was [not] living up to that name,” Mc Ferrin says. “Even today, there are times when I think, ‘Oh, it would be so much easier if I had a persona to compartmentalize. But I love my name. And, I’ll be honest, it helps open doors. People take me a little more seriously, and it gives me a level of respect because people understand that I come from a family that has a legacy.”

Coming from a family of musicians has proven beneficial in other ways, too: Madison’s older brother Taylor McFerrin, with whom she collaborated on the Netflix series Carole & Tuesday, produced four of You + I’s six tracks. But it took some time. While Finding Foundations stuck to Madison’s acapella roots, You + I sets her voice against pillowy electronic arrangements. For that, she needed to wait for Taylor to finish his own album first. Taylor would send Madison beats, and she’d select the ones that spoke to her, sequencing them to create a flow. Then, she started writing.

And while it boasts lusher arrangements, You + I is still in line with her earlier work, keeping McFerrin’s sophisticated vocals and tales of the heart front and center. On “Unwise,” about ghosting, she sings, “She said that you’d deceive me/ To trust you was unwise,” with the kind of candidness that makes it sound as if the loss is happening in real time. The neo-soul number “TRY” treats mistakes as opportunities to develop resilience, something McFerrin learned firsthand when she received backlash for her rendition of the National Anthem at one of Hillary Clinton’s 2016 campaign rallies.

McFerrin conveys each of these experiences with nuance and direct language, and makes each of them feel universal. And she hopes her intimate sound, in all its shades of honesty and vulnerability reaches and impacts listeners. “All my stuff that I write is very personal,” she says. “But I know that other people have these same experiences. My experiences are not isolated.” And if that means the subjects of her tracks recognize themselves in the story, so be it. “If they do, they do, if they don’t, they don’t. I’m not concerned about it,” she concludes with a laugh.