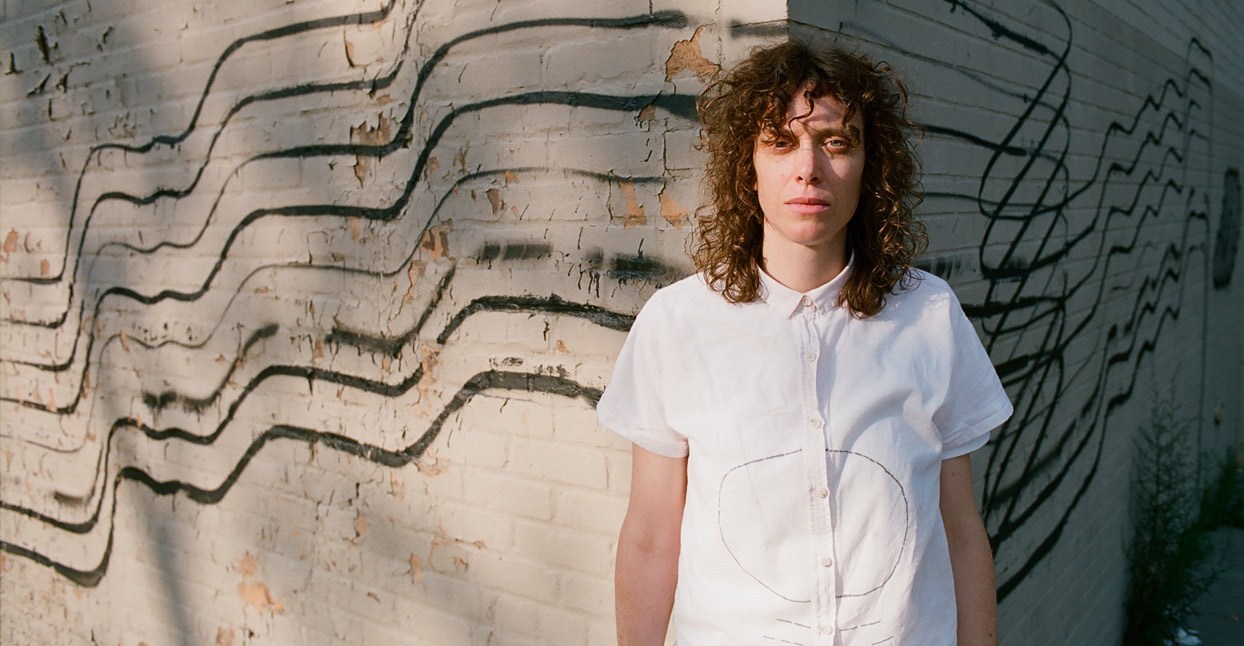 “We were called witches more than once,” Ka Baird, of Spires That In The Sunset Rise, says. “At the time, I rejected it, just because it felt very sexist. But I guess as the nerds have reclaimed nerdism, I can totally reclaim being a witch.”

Spires is often branded as a psychedelic folk band, and have been compared to Comus and Sun City Girls. But they don’t really fit easily into any genre. The quartet, including Baird, Georgia Vallas, Taralie Peterson, and Tracy Peterson, all play experimentally with multiple instruments—banjo, zither, mbira, spike fiddle, cello, harmonium, flute, saxophone, drums—and a barrage of avant-garde and folk influences from around the world. Songs like “Let the Crows Fly” from their 2006 album This Is Fire are creeping, semi-ambient lullabies that easily turn dissonant. A line from that song, “I come from a Midwest place / With lots of corn and space,” highlights the gothic dreamscape aspect of middle America.

Spires slowed down as band members left Chicago for other pursuits in and out of music. Baird moved to New York in 2014; she released her first solo album, Sapropelic Pycnic, in 2017. Her second solo release, Respires, embraces the mystical and intellectual aspects of her work with her old band. The title nods to the Latin word spiritus, which means breath, and is the root of the English “spirit.” On the album’s first track, “Pulse,” Baird’s own exhalations punctuate throbbing, electronically manipulated vocals. It’s as if she keeps blurring out and coming back into focus.

The album’s negotiation between bodies and something other than bodies was inspired in part by feminist theorist Donna Haraway‘s 2016 book Staying with the Trouble: Making Kin in the Chthulucene. The song “Symanimagenic” derives its title from Haraway’s coinage; it means “creating contact zones with the unseen or with spirits of things,” Baird says. This comes in part from ideas associated with animism. “Symanimagenesis is making connections with ghosts or spirits of the dead, that take residence in material things,” she says.

The track itself sounds like a collection of indeterminate voices: some whispering, some trilling, some sniffing, some burping. It’s a portrait of a world where everything is alive and speaking, and every body contains a soul that wants to make itself heard. “You run when you’re called / You come when you’re calling,” Baird repeats, in a kind of universal summoning spell.

Baird says that Respires is partially about “creating places of transcendence or escape or ritual through repetition.” She’s been influenced by minimalist composers like Lamonte Young and Terry Riley who were interested in “the meditative spiritual quality” of repeated musical figures or patterns or rhythms. Lyrics on the album are sparse, and often consist of just short phrases or mantras repeated, as on “Walking,” where Baird repeats the title over and over in a hissed whisper until its meaning mutates. The end result sounds like one of her unusually tuned instruments. Standout track “Spiritus Operis” opens with a mesmerizing series of looping beats which recall some of Steve Reich’s work. Again, Baird uses her own breathing as an additional percussion element, blending with the phasing electronic pulse.

“My goal, more than anything else, is just to find a sound in which I can lose myself: a place of catharsis where I can stop my thoughts, and be completely possessed by that moment. I want to be insanely present,” Baird says. Her live performances, in particular, have become increasingly visceral and hyperenergetic as she tries to tap into “ecstatic experience.” In concert, “sometimes my performances can be read as a ritual, or a possession.”

That energy is apparent on Respires too, where the songs are carefully curated engines for achieving dissolution. That’s especially true perhaps on the 11-minute “Teaching Lodge of the Arrows,” in which Baird’s manipulated voice dopplers in and out of nervous, theramin-like electronic squiggles, before the track turns into a long section of droning buzz and eerie drumming. It’s a transmission from a ghostly future or a ghostly past, dislocated in time and space. If Baird’s a witch, she’s less a Macbeth doomsayer than one of the Mrs. Ws from A Wrinkle in Time, folding cosmic distance into each and every breath.