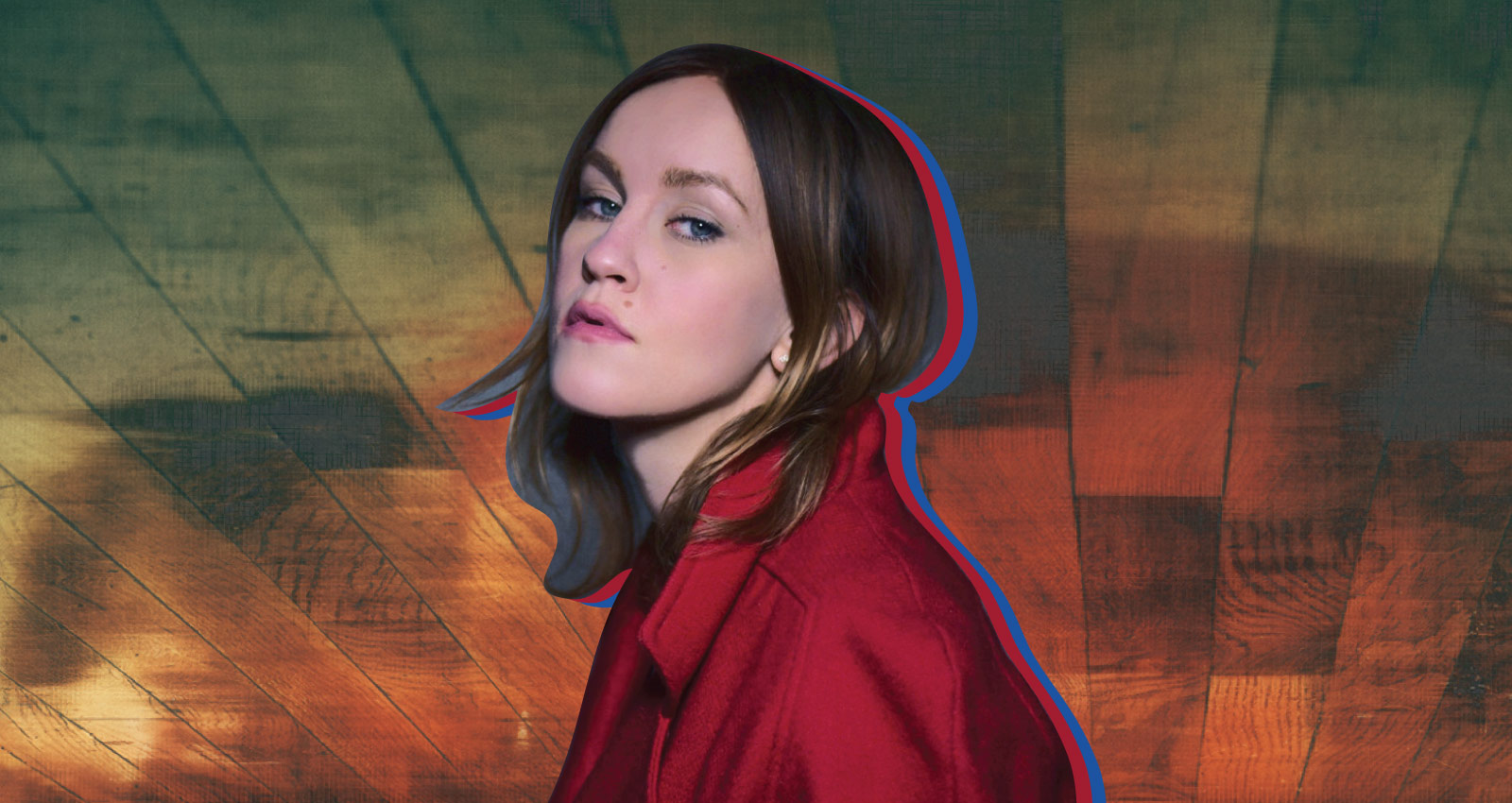 For her 30th birthday last year, folk musician Johanna Warren planned her own funeral. She invited her entire extended family to her birthplace in St. Petersburg, Florida and asked them to dress as their three-year-old selves; the goal was to pay homage to both of the numbers in “30.” So, three—an age Warren considers “magical”—and also zero, which Warren sees as “a return to nothingness.” Her voice brightens over the phone as she describes the ritual: Wrapped in white muslin, she laid on the ground as family and friends placed flowers over her and said a few words each. “It was such a deep, truly effective psychological act,” she explains. “There was so much that I was ready to put to rest, to part ways with stories that I had told about myself for a long time that were not serving me.”

The singer-songwriter’s latest album, Chaotic Good, is her most dynamic to date; its songs use death as a wrench with which Warren unfastens misconceptions about her and realigns her own thinking. The album takes its name from an alignment component in Dungeons & Dragons, poking fun at its mystical narrative and grounding itself in the power of the mortal realm.

It also pokes a bit of fun at Warren herself: Astrological and esoteric interests are a key part of her public image. “When I put out my second record, nūmūn, I was going through this massive witchy coming of age, discovering magic, and going really deep into traditional witchcraft,” she says. “I felt like with every press opportunity that I was given, I just wanted to scream from the rooftops that magic is real.” But she soon realized there was a flipside to that kind of outspokenness. “I’ve been complicit in that kind of frustrating caricature of myself,” she says. “I wanted to be seen as different and special and magical and otherworldly. And I was kind of resisting my own humanity because I didn’t like humans, maybe. And that’s kind of a common thing. We all have this self-loathing, because we see what we’re doing as a species. We see the horrors we’re creating. It’s this dissociation and a desire to otherize humanity and be, like, well, ‘I’m a fairy,’” she says with a laugh.

On Chaotic Good, she plunges, wades, and then dives into her humanity. Album opener “Rose Potion” sounds like the Warren fans knew in 2015, blithe and delicate. Her voice skips around the octave, pirouetting over a soothing, finger-picked guitar; but lyrically, she’s introducing the record’s harrowing concept: “to die without dying.” A few songs later, on “Twisted,” her vocals curdle in tandem with the deepening lyrical and musical darkness.

The album arrives at a moment in Warren’s life where she’s more open to embracing her human desires. She had been fascinated by the entertainment industry since she was young, but felt shame over her desire to pursue a career in film or TV. Now, she lives in Los Angeles, takes method acting classes, and is working on writing a movie. “I feel really strongly invested in reclaiming my humanity and learning to love it, and learning to love humans and use my creative capacities to visualize a version of humanity that doesn’t suck,” she says.

Chaotic Good allowed her to make piece with those changes, and to recognize that a consistent cycle of death and rebirth is all a part of life. “Why am I not allowed to be someone different than I was yesterday?” she asks. “Even though I wake up in the same body every day, even that is changing on a cellular level. I don’t need to be a fixed entity. I can just do what feels good to me.” Both magical and mortal, Warren is a being of her own making.