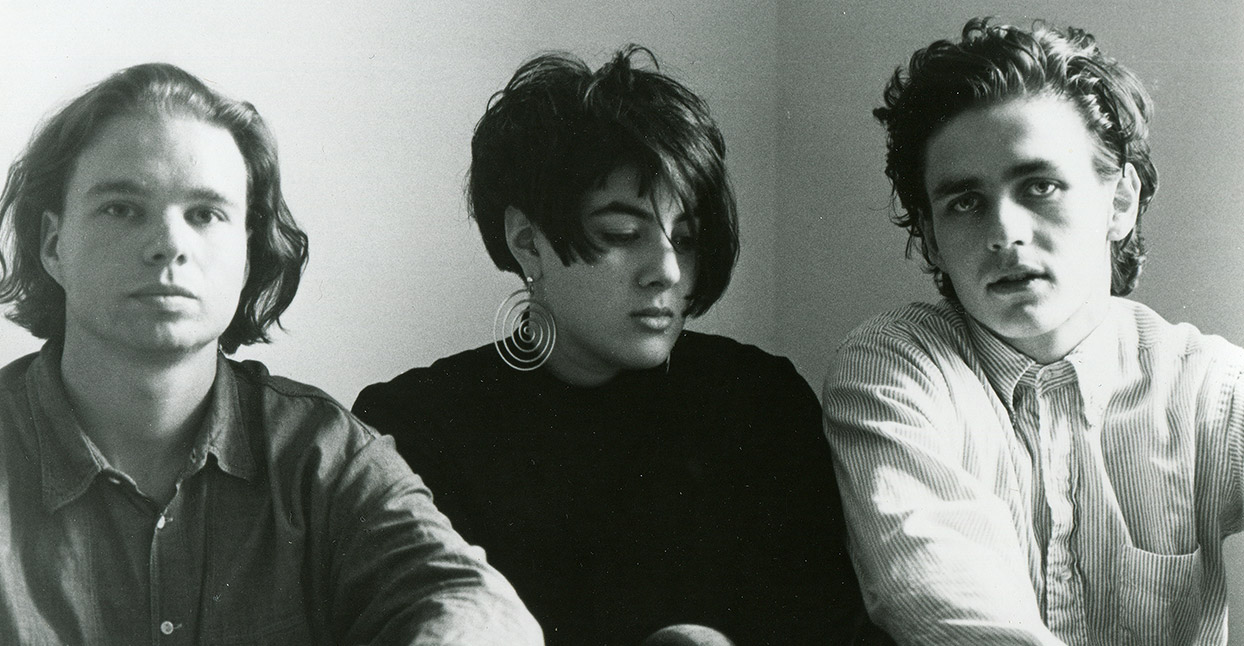 “We knew we sounded wimpy compared to the rock ideal of the time. But to ourselves, we really were on fire”

On Fire, which I recorded with my then-band Galaxie 500, was the last all-analog album I participated in. That means it’s not just old—it’s ancient. It was made to be a record—with two sides, and a paper sleeve. There was no other way to listen to it.

I can’t help but hear it now as preserved in analog amber for that reason. There’s a hesitation, an aura of space around its sounds that’s more than producer Kramer’s beloved plate reverb—I hear it even in the silences between tracks. Maybe it’s the awe we felt toward the recording process itself. Tape was rolling, our palms were sweating, we had one chance to get this down and here it was, for better or worse. Can you hear the sound of a moment passing from present to past?

The tape lapped up that moment right away. By the time it reached the take-up reel it was already in the past. Listening back in the control room, the sounds instantly felt old, because the moment was gone. The performance was captured, the sound of our band was fixed.

We were happy—very happy, as I remember—with that sound. That’s why we titled the album the way we did. It was self-deprecating, in part, because we knew we sounded wimpy compared to the rock ideal of the time. But to ourselves, we really were on fire, because what we heard back was a record we would like.

I still like it, as a record. I love the hushed way it opens with “Blue Thunder,” such an unexpected move then for an indie band. I’m amazed we got everyone to go along with it. Some of the band’s best tracks are on there, but there are also weak songs for me—the ones I might skip were it not on vinyl. (I know most of our fans will disagree, but I never thought “Strange” really came together—it can still make me cringe.) Kramer knew well how to sequence an album to maintain interest—the long instrumental section of “When Will You Come Home” is one of my favorite grooves we hit, and always gets me to turn the record over, just as Kramer said it would.

On Side B, “Decomposing Trees” starts things off fresh and odd again, with its disconnected sounds and lyric. And sax? Who would have thought it! Have to see what they do on the next track… And so it goes, through the sad, elegiac ending of “Isn’t It A Pity” — a unanimous cover choice that presaged the band’s dissolution into lost friendship.

Along the way, there are enough surprises thrown in that I’m still taken aback—the nutty schoolyard “nah-nah-nah’s” behind the backwards solo in “Another Day,” the lead guitar entering on top of the second vocal verse in “Plastic Bird,” even some of my own drum fills give me a start (did I mean to play that, or did it just happen?). And through it all, Naomi’s bass, sounding so grand and melancholy.

Am I getting maudlin? Probably—it’s a moment in amber for me, remember? But maybe it could be for you, too. Many of my favorite albums are like that—soundtrack to a part of my life. If Galaxie 500 made a record like that, it must be On Fire. It was so charged for us. Maybe, under the right conditions, it can pass that charge on to the listener.

I wonder what it’s like to encounter this album for the first time as a stream or download, instead of an LP. It has three bonus tracks tacked on the end now, a legacy of the CD era – so its sad conclusion might pass you by a good 10 minutes before the music actually stops. And you don’t get that reset after the first five songs, a pivot exactly midway through. Try an open-ended pause before Track 6 — it might be just a moment ‘til you want to hear those weird bells again; or it might stretch from getting ready to leave home, to coming back after a day’s work or evening out. Or maybe it will be much longer, if Kramer was wrong about the end of Side A. There’s other music that can slip into that space. Side B will be there whenever you come back to it, perfectly preserved.