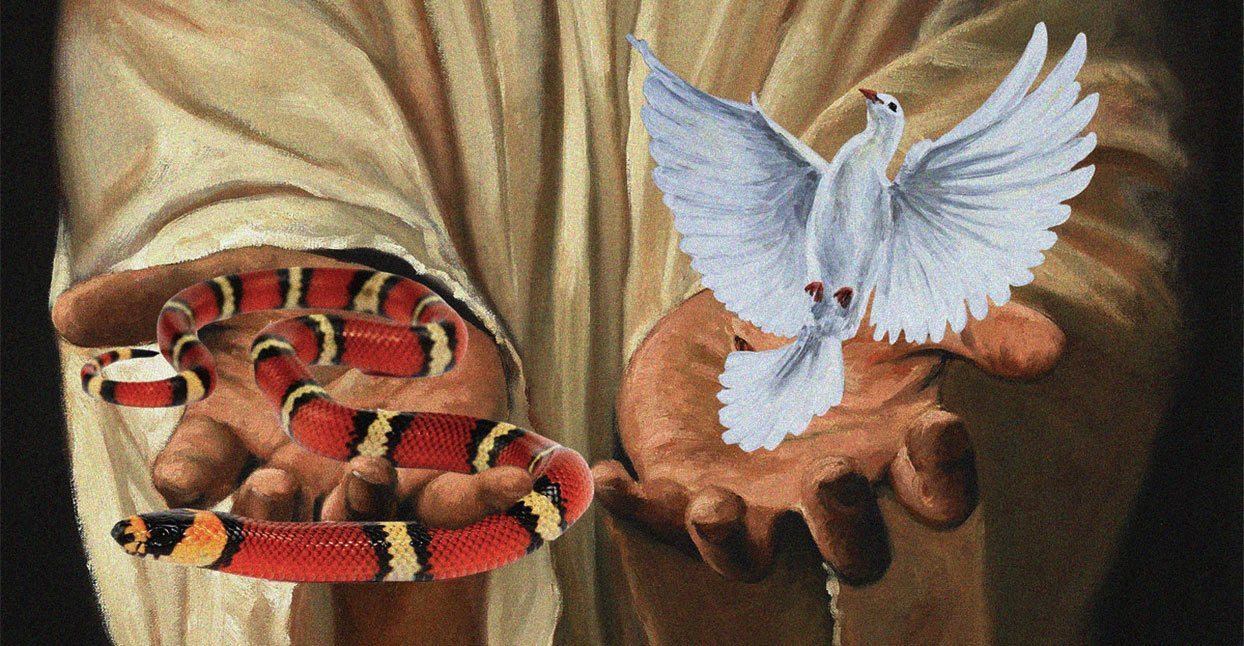 The New York rapper Flee Lord—protégé of the late Prodigy from Mobb Deep and close associate of the Griselda gang—had a simple plan for increasing his buzz in 2019: outwork everyone else. He’s dropped no fewer than five albums since March, including Gets Greater Later, Ups and Downs with Phonk P, Later Is Now, the 38 Spesh collab Loyalty + Trust, and RocAmeriKKKa with Eto. As if all that’s not enough, he’s determined to deliver one more full-length before the year is out.

“I’m trying to make so much more music [than anybody else], until I feel like no one can outdo me in the booth,” he says. “I respect every rapper and what they have done for the culture, but the one thing that my father always taught me was ‘Be the best at whatever you do.’ A lot of people been like, ‘Flee, you dropping too much.’ But I don’t give a fuck what anyone says. I’m just gonna keep putting music out, because this is all I do—this is all I have.”

While his father’s words gave him the drive, it was an encounter with the Queensbridge hip-hop legend Prodigy that inspired him to take the craft seriously.

The two met through mutual friends in 2008 and hit it off. And though they lost touch when Prodigy served out most of a three-and-a-half-year prison sentence, the Mobb Deep rapper re-connected with Flee when he was released in 2011. The pair began going to clubs together, and staying until the lights came on—after which, they’d keep the party going. “We had a little after-hours spot in the Lower East Side that we would go chill at near my projects,” he says. “Me and P would be freestyling, and other rappers would come through. We’d just fuck around and freestyle, and continue drinking until the sun came up. At one point P was like, ‘Yo, I think you should rap,’ and that’s when Flee Lord came about.”

When Prodigy was hospitalized in the Summer of 2017 due to complications from sickle-cell anemia, Flee Lord was by his side. It was there that Flee first crossed paths with Westside Gunn and Conway. “I met them in the hospital when they were visiting P during the crisis he was going through,” he says. “P had been talking about them, and he was like, ‘Yo, I think you need to meet these boys. You should pull up because they fire and y’all got that same sound. Who knows, maybe later on down the road, y’all could start working with each other.’” The trio formed a bond that goes far beyond artistic collaboration. “Those are my brothers,” he says. “It’s deeper than rap with those guys. Being that I’ve gotten so close with them, it’s more of a family bond than anything with music. Music is secondary.”

While Flee Lord’s sound is clearly influenced by his mentor Prodigy, he’s developed his own distinct voice and cadence. The way his exuberant adlibs punctuate his controlled flow creates a kind of call-and-response effect—his bouncy bars on “Lord Talk 2 (Intro)” and “Hoody Flee” are prime examples. While some rappers try to cram too many words between the snares, Flee leaves plenty of room for his punchlines to breathe. Witness “Realbarsbackpt2,” from Later Is Now: “Outwork everybody, we on shit/ ’Til my name and my gang up neon lit/ …I done been through with the stars/ Twist the big cigars/ Listening to Nas/ Putting ink in all my scars.” The way his rhymes rise and fall with the instrumentation is almost hypnotic. His affinity for sample-based, boom-bap beats harken back to hip-hop’s Golden Era. From the somber strings on “Both Views” to the menacing synths that power “44 Long,” Flee Lord’s music is just as comfortable in the present day as it would have been in 1994.

And his relentless work ethic continues unabated. He has projects in the works with Grafh, DJ Shay, Vinny Idol, V Don, Pounds, and Big Ghost Ltd., ensuring he will be as omnipresent in the underground next year as he was in 2019—and he’ll keep on pressing, until he’s a household name.