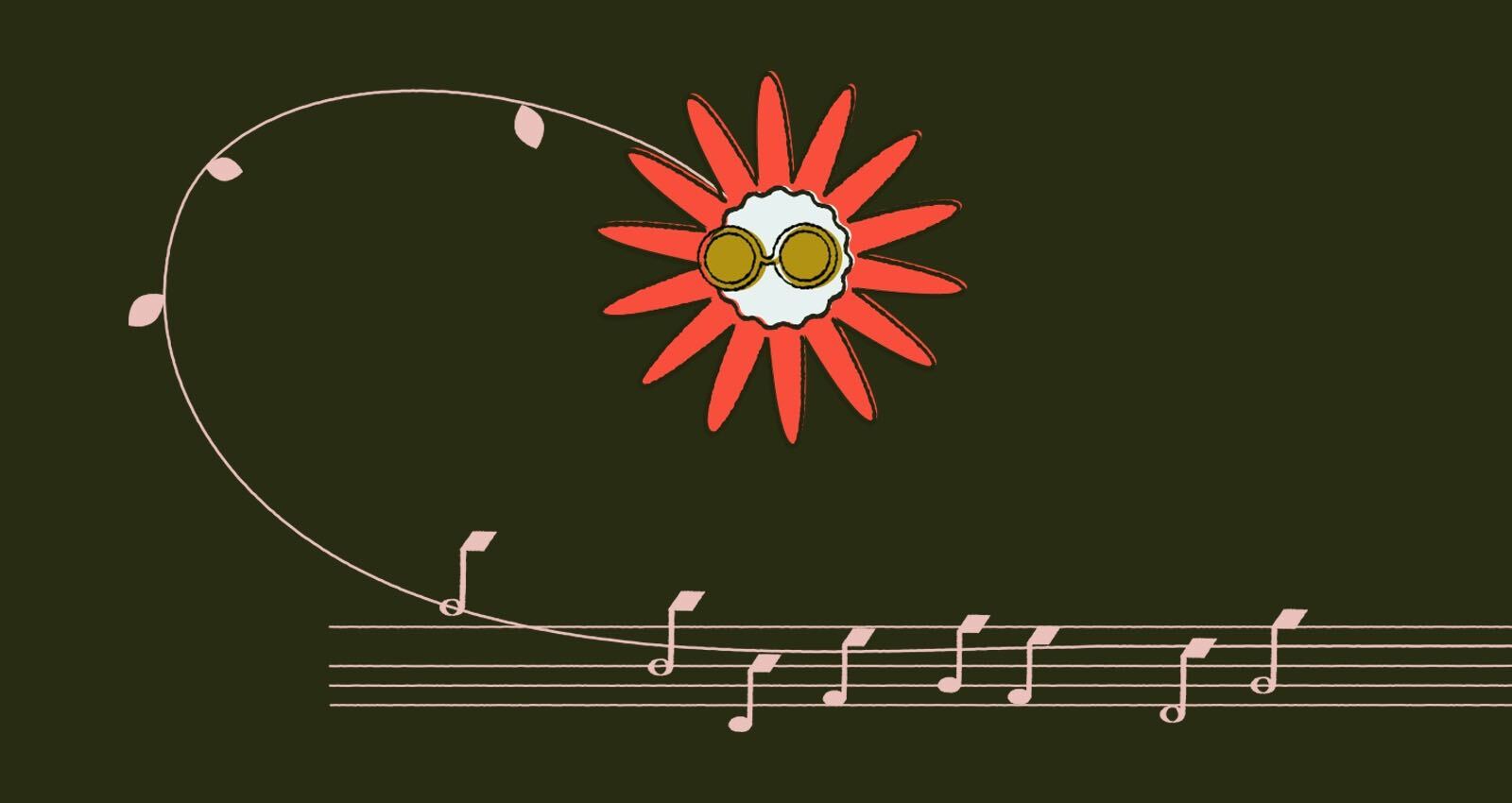 (Our June 5th campaign has ended. The next Bandcamp Friday will take place on June 19.)

Today, from midnight to midnight Pacific Time, we’re waiving our share of sales to support artists impacted by Covid-19. Below you’ll find a list of artists and labels preparing special releases for Friday, including those donating their share to organizations in support of racial justice and change.

Also, we want to remind everyone that on Friday, June 19th, we’ll be donating 100% of our share of sales to the NAACP Legal Defense Fund to support their work. More info here.

(Due to the unprecedented number of donations and special items, we’ve spread this list across two pages. Here is page one.)