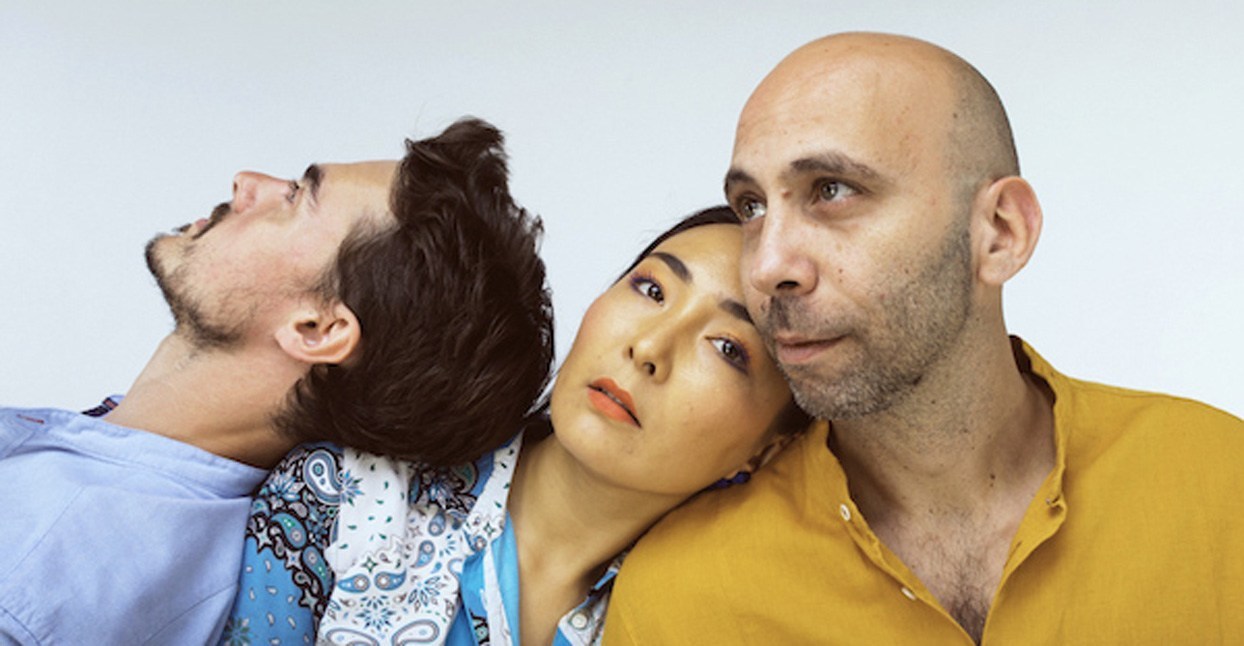 In 2010, singer-songwriter Elaha Soroor was in trouble. As a female Hazara singer performing on national TV, on Afghan Star, an Afghanistan equivalent to American Idol, she was basically embroiled in controversy from the start. Soroor’s appearance on the show had defied the conservative society; here was a female singer, often portrayed as amoral, who was also Hazara—an oppressed ethnicity long discriminated against—from a working-class family. Some celebrated this historic first, others scorned it, and still others threatened Soroor. After releasing “Sangsar,” a song which openly criticized the stoning law (a brutal practice still common in many areas of Afghanistan) the death threats became real, and escalated to public physical attacks by strangers. Fearing for herself and her family, Soroor fled home and, soon joined by her sister, went into hiding.

“No one would rent a room or flat to a single young woman, and if they did recognize [me], they would ask me to leave immediately,” explains Soroor. “Eventually, I had to shave my head, wear baggy masculine clothes, and pretend to be a boy. The trick worked and for some time I lived as a boy and I could walk freely in the streets. I really enjoyed that freedom.” But it was an unsustainable freedom: “I was living in constant fear that I’d be killed. I decided to leave first to save my life, secondly to find and explore the music of the world.”

Soroor’s love of music had always existed on a taut balance between personal freedom and societal restraints. As a child she spent part of her childhood in Iran. Her father bought cassettes in the Afghan market and her brother sometimes snuck in black-market CDs by Bollywood and Western pop artists. Then there were weddings, where love and “forbidden” music found a happy meeting. “If we were lucky and invited to a wedding party, we would hear the latest Persian pop dance tunes—illegally—or women playing Daf, and singing folk songs,” she says. The religious songs cleared for syndication on Iranian TV provided her with a steady source of music, supplemented by a stint in a Tajvid choir group, where she perfected her singing technique. But the most emotionally profound musical experience from childhood revolved around family. Part of Soroor’s family remained in Afghanistan, and sporadic letters and recordings between relatives kept their connection alive.

“The cassettes were recordings of my uncles or aunties and their children playing in the background, talking to us, telling [us] that they were well and hoping for the war to finish so we could reunite again. My mother would cry for the joy of hearing the good news and the sorrow of this separation.” The family recordings ignited her burgeoning creativity, she says. “My parents used to make me read poems from my schoolbook. I would try to perform in the most melodic way, almost like singing. I grew an interest in the human voice and its ability to carry emotions. In a sense that was the moment I realized I wanted to sing.”

Regardless, when music became her calling, her family disapproved. “[They] were not happy with my decision to be part of this TV show [Afghan Star],” she says. “In fact, I kept it secret for as long as I could. It came to a point where my popularity made it impossible to hide it from my parents and it had heavy repercussions.”

Eventually, Soroor made it out of Afghanistan to the U.K. There, she met two crucial collaborators, award-winning duo guitarist Giuliano Modarelli and pianist Al MacSween, aka Kefaya. A kinship developed over discussions about politics, art, Afghan culture, and music. Soon they began playing concerts organized by Afghan diaspora communities around Europe.

“They picked up Afghan folk so quickly,” she says. “They started putting their own spin to the traditional music and forging the sound that later became this album [Songs of Our Mothers].”

In 2015, Kefaya released Radio International, an eclectic album that featured guest artists in varying genres on each track. But now, with Soroor, they saw an opportunity to narrow their focus. “Elaha had important things to say, both as an outspoken feminist and as a refugee artist,” MacSween says. “We wanted to do something much more specific for our second album. We completely trusted in Elaha [and] her choice of songs and lyrics [that] genuinely reflected her lived experience. Likewise, she gave me and Giuliano complete trust in our arrangements and production.” But completing Songs of Our Mothers was precarious. “We didn’t know if she’d have the right to remain in the U.K., and because of the inhumane and downright racist approach of the British government towards asylum seekers, we were all well-aware of the insecurity and danger Elaha potentially faced.”

“When I fled to the U.K. as a refugee, I wanted to integrate with the people who live around me,” says Soroor. “But unfortunately, in the eyes of the world, Afghan identity is defined by terrorism, war, the Taliban, and uneducated, domesticated women who need help. We, Kefaya and I, have tried to show other associations with Afghanistan, different stories, different philosophy of life, the rich culture, my beautiful mother language [Farsi], and diversity of our music.”

To do this, Soroor hand-selected a collection of folk songs traditionally performed by Afghan women. She brought intimate pride to the songs; Kefaya brought their eclectic skills and influences, along with a host of talented, renowned musicians from all over the world. A few days later, they emerged with Songs of Our Mothers. The tracks showcase Soroor’s passionate and powerful voice, each narrating a story which—while lyrically indecipherable for non-Farsi speakers—pulses with the confidence and grit of a woman who refuses to buckle to hatred.

“In a way, all the songs from the album are stories of my journey in life. They are all dear to me, but specifically ‘Gole Sadbarg’ and ‘Charsi.’ Every time I listen or sing them, I see flashbacks of memories and [it] reminds me of who I am,” says Soroor. “Songs of Our Mothers is aimed to be a bold protest against the gender inequality, sexism, and misogyny that exists on a global scale, in dedication to women around the world whose image has been erased, and whose voice has been forbidden.”

Kefaya hopes for the same. “I hope [listeners] learn about the beauty of Afghan music, poetry, and culture, and experience what can happen when people come together in opposition to constructs of gender, race, and nationality,” says MacSween. “I hope people question their own attitudes, how their behavior can be reinforcing destructive attitudes towards women. And question xenophobia towards people from different parts of the world, especially towards asylum seekers and those that have suffered.”