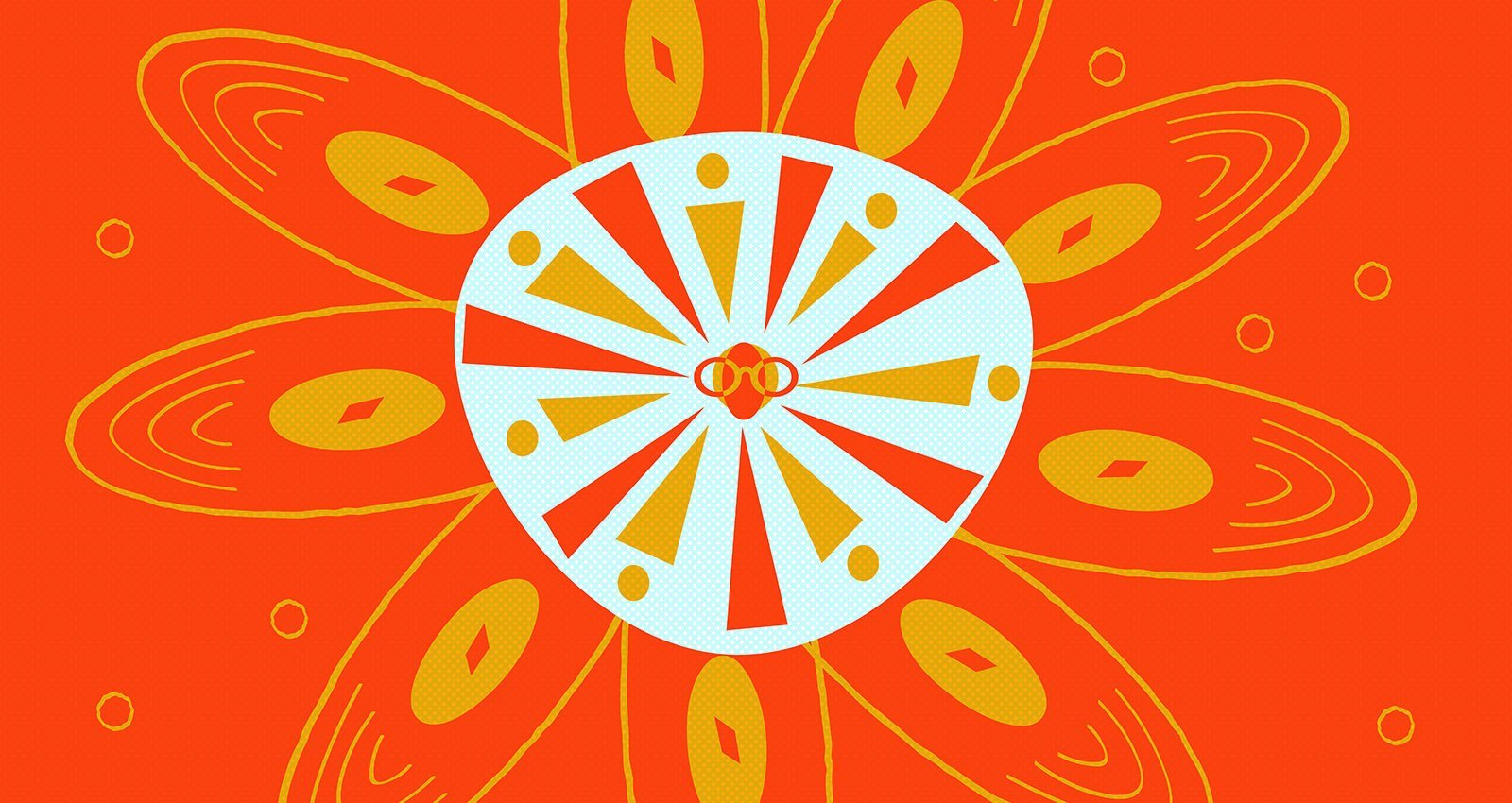 Today, from midnight to midnight Pacific Time, we’re waiving our share of sales to support artists impacted by Covid-19. Below you’ll find a list of artists and labels preparing special releases for the occasion.