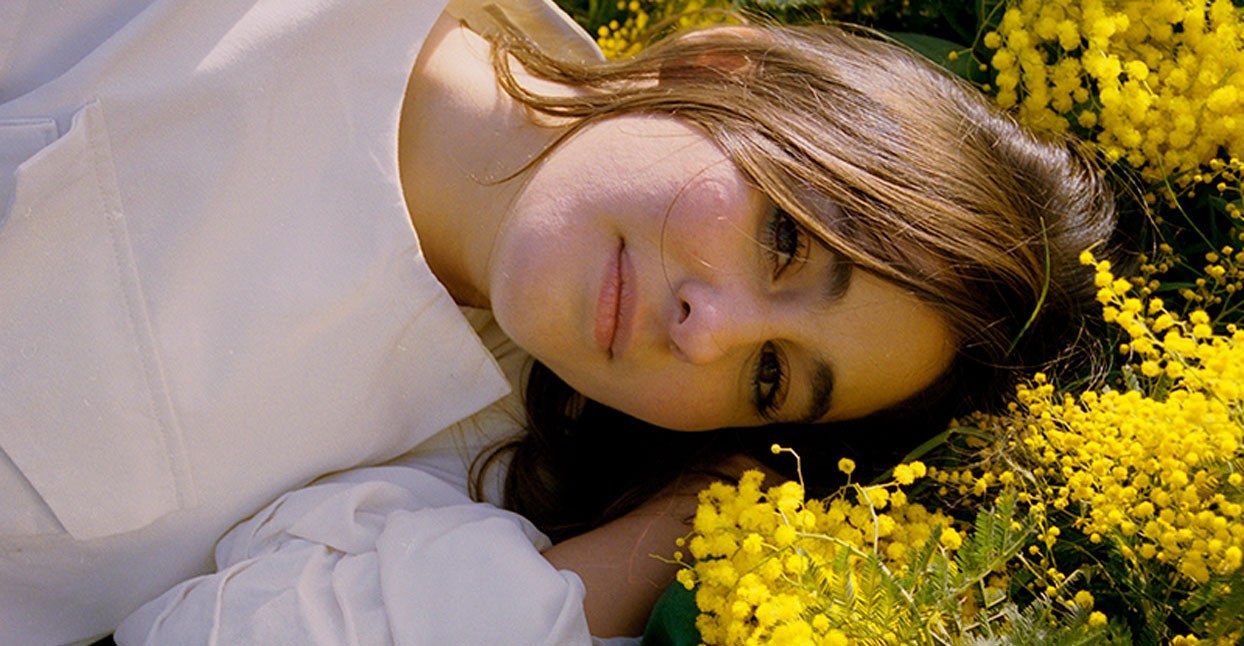 Isa Reviriego named her solo project Aries after her astrological sun sign, the main traits of which are generally described as being “creative,” “fiery,” “independent,” and “stylish.” Those adjectives are also fitting descriptions for her latest work, Juramento Mantarraya. The record is a colorful blend of bubbling synths, percussive gurgles, vibrant orchestral arrangements, and Reviriego’s bright vocals.

Reviriego describes her music as “super pop,”  and she’s not underselling herself with that descriptor; the 10 tracks on Juramento Mantarraya are full of animated melodies that flutter out from lush patches of wobbly synths and woodwind samples. But she has a proclivity for structural quirks and atypical grooves that only seem “pop” when you consider her roots: the hardcore punk scene in her home region of Basque Country, Spain.

“I don’t listen to punk nowadays—well, sometimes,” she says. “But it’s something that I always carry with me. Passion, commitment. For me, it’s just loving doing things with other people and being free. That’s punk for me, so I still feel like a part of the scene.”

Throughout the 2000s, Reviriego lived in Madrid and fronted a relatively notable indie rock band called Charades. They released a couple of full-lengths, appeared on a 2004 Kill Rock Stars compilation alongside Superchunk and The Decemberists, and played Primavera Sound. But when the band broke up in the early 2010s, Reviriego moved to Vigo, Spain, a small coastal city on the border of Portugal, and began writing solo material as Aries.

“[Vigo] has a big art scene, but it’s a very peculiar city,” she says. “It’s a little bit like Detroit. The car industry supports everything and it’s quite fucked up. But at the same time it has amazing natural surroundings. Amazing beaches, the coast, little islands, amazing mountains. So it’s a mixture of super industrial space and super beautiful quiet space.”

Her early Aries material bore traces of her melodic rock background. But as she developed her production and sound design skills, her music started to take on the natural vibrancy and uniqueness of her Vigo environment. “We’re not in Madrid and Barcelona and the epicenter of the press and the promoters and all that. But I think that’s really good, because that kind of isolation causes people to make super different kinds of music. Very personal stuff,” she says. 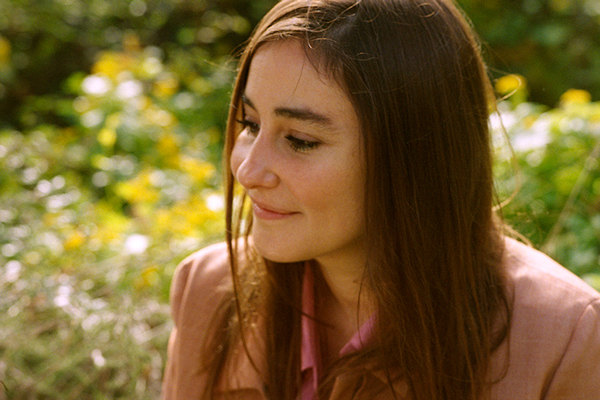 Juramento Mantarraya is teeming with life, but all of the instrumental tones are artificially constructed by Reviriego and her co-producer Jose Vazquez. “It took me a really, really long time to design the sounds,” she says. “Because I wanted abstract sounds mixed with little orchestral sounds—violins, flutes. I was listening a lot to Alice Coltrane and I wanted it to be very—it sounds a little bit cheesy, but—spiritual.”

At one point she says that her Aries music is “for freaks.” But she’s already built up an impressive resume as a professional composer and session vocalist. She was asked to sing on the Spanish-language version of Cartoon Network’s Adventure Time. The show’s music supervisors found her psychedelic cover of its theme song on her Bandcamp page, and she was thrilled by the opportunity. “I’m a huge fan,” she says. Last year, she produced the ambient score for an advertisement for Stella McCartney Kids titled “Saturn Is Not That Far Away.” And she recently composed the entire soundtrack for a Playstation puzzle game called Melbits World.

“The video game was a big challenge, because I had to make all the songs for the different levels of the game, and all of the sounds for the little characters—if they die, if they drink, if they do anything. It was a lot of voices,” she says with an exasperated laugh.

She was even commissioned by a Spanish publishing company, Chelsea Ediciones, in 2015 to author a book about her own musical career and process, Un Rayo Ultravioleta. She grew up making fanzines and writing for pleasure, but she never expected to try her hand at long-form writing. She jumped in with both feet, as she does every project.

All of this multidisciplinary work feels like it has led up to Juramento Mantarraya, which has the playfulness of a kid-friendly video game, the vivid atmosphere of a soundtrack, a writer’s pithy observations on humanity, and the perceptive ear of someone who’s travelled the distance between hardcore and pop. Reviriego may make music for freaks, but Juramento Mantarraya has plenty of wide-ranging appeal.