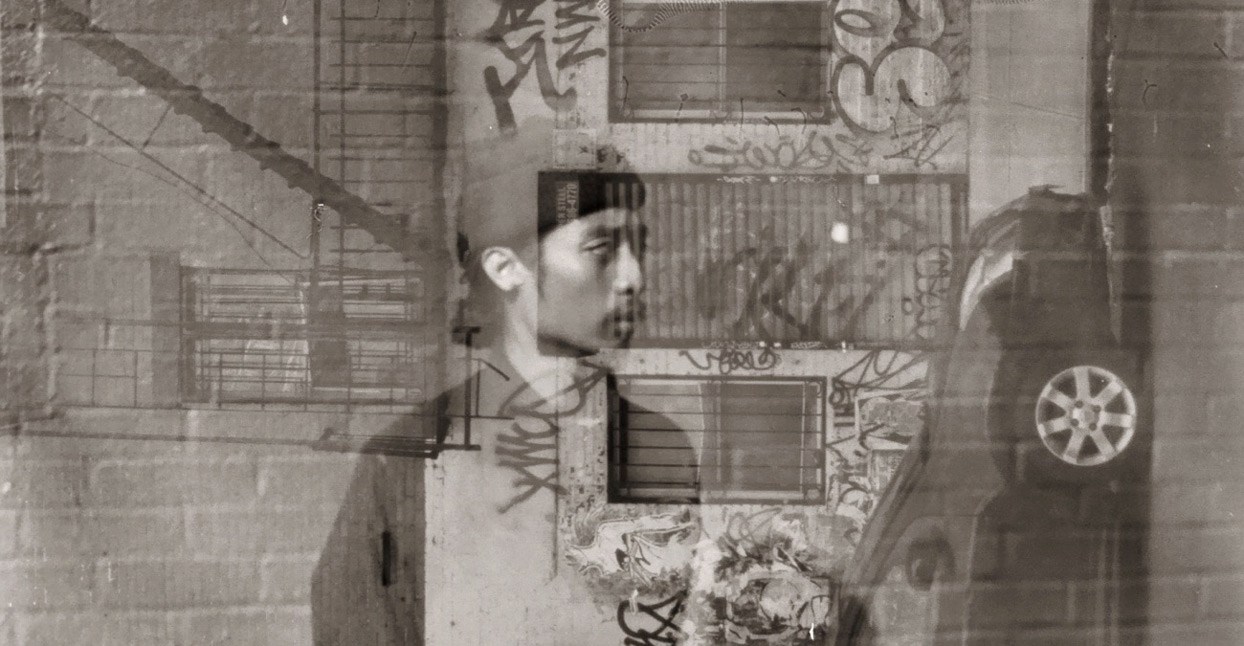 If you were judging based on sound and style alone, you’d likely be surprised to discover that Ahnnu and Cakedog are the same person. Both are aliases for L.A.-based electronic producer Leland Jackson, but sonically, the two projects seem diametrically opposed—at least, at first. As Ahnnu, Jackson creates abstract, freeform ambient music that’s far more suited for, say, art spaces or headphones than the dancefloor. Cakedog, on the other hand, was born when Jackson fell by happenstance into the music of Chicago’s juke/ghetto house scene, and the footwork dance subculture that arose from it in the early ‘90s.

In 2008, Jackson was introduced to the work of DJ Nate. When noted how rhythmically audacious and busy it was, his initial reaction was, “How can you dance to something like that?” Indeed, the juke/footwork style would seem an unlikely match for the quiet, reserved Jackson—but what originally began as an experiment soon grew into a serious passion and parallel career. Fast forward to Special Forces, the new Ahnnu album that reflects Jackson’s immersion in footwork, if somewhat obliquely.

Special Forces contains little of what you might traditionally refer to as “rhythm,” though the album does contain fleeting traces of groove on tracks like “War Stage,” which perhaps sounds like an artificial intelligence algorithm’s approximation of footwork. It uses an alien palette of synthetic sounds, rather than the familiar hammering drum machine patterns that Jackson has spent almost a decade trying to deconstruct. On “Blink Edit,” Jackson appears to graft a footwork-style rhythm onto traditional African instrumentation, only to replace it with a robotic series of blips and beeps. The result sounds like an inkjet printer on the fritz.

The truth is that Jackson has been trying to infuse Cakedog with touches of ambience and space, and Ahnnu with touches of footwork, all along. In fact, Special Forces as a whole is a testament to Jackson’s general musical curiosity.

“I’ve been getting into classical music the past couple of years,” he explains. “After studying footwork, I started going deeper into early electronic music. If you study the electronic stuff from the ‘60s, you end up getting into engineering and all these disciplines outside of music.” Jackson was impressed by the role that technological advancement played in classical music’s evolution, and relished the opportunity to make connections between one period of music and the next—not unlike the way drum & bass led to ghetto house, which led to footwork, etc.

“Studying this aspect of classical music,” Jackson offers, “is definitely pushing my music in a certain direction as far as what my intention is.” Perhaps more than ever before, Special Forces presents Jackson as a dedicated student of music, even as he arrives at his own signature production voice. Much of the album—the way he manages to give space an angular quality and in reverse to give fragmentation a smooth finish—sounds like his touch and no one else’s. But you also hear reflections of Debussy, Satie, Reich, Eno, etc.—as if Jackson were scanning a dial across time, showing us how different musical movements informed and became permutations of each other.

“I didn’t intend for it to be a flow chart of history,” he says, “but there’s so much that opened up in my creative process as far as where I am in my time and space, where culture is right now, and what’s defined as music today.”