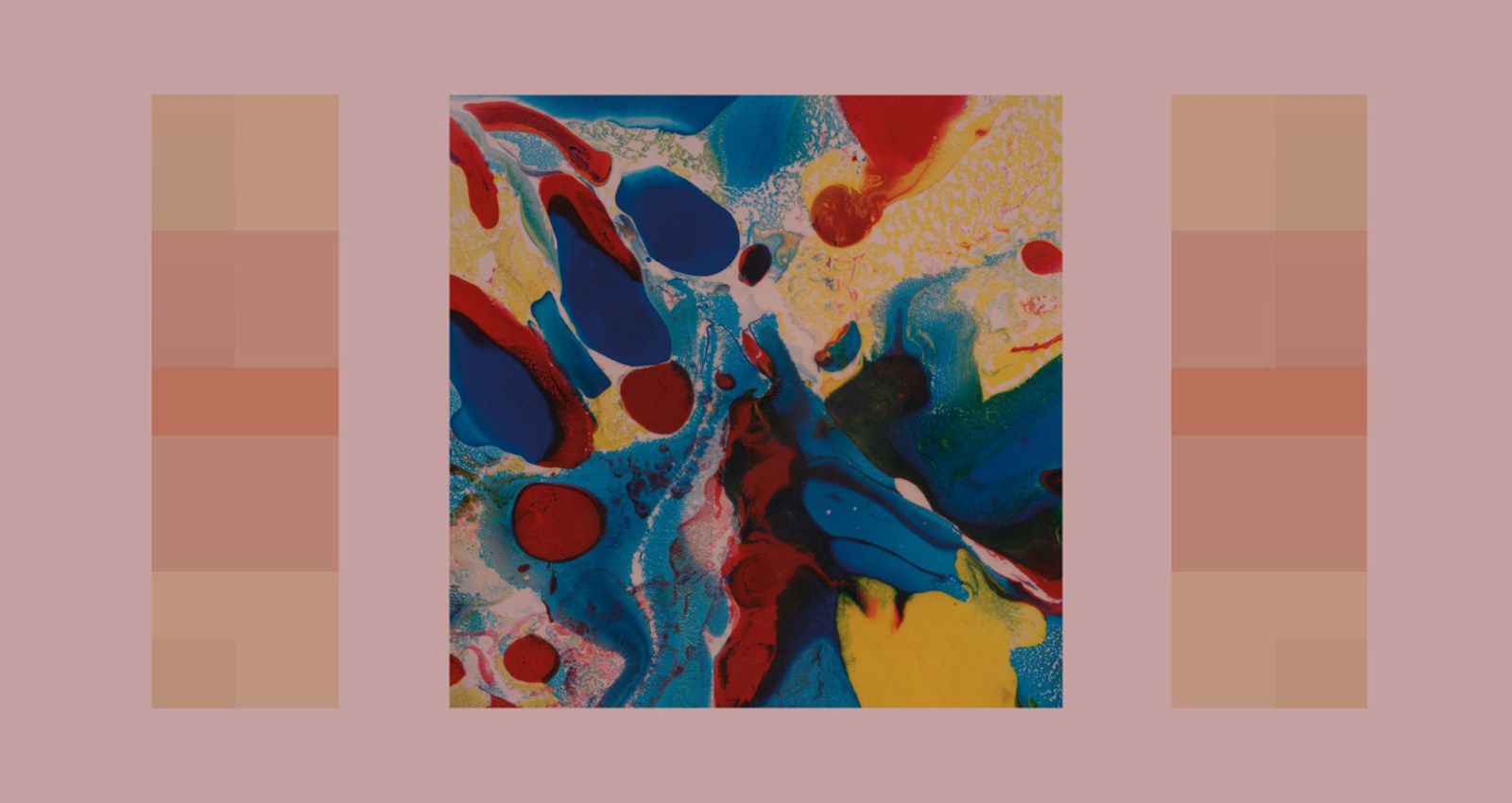 In this edition, we’re highlighting albums released from February 15th through March 15th, including a comfort record for the COVID-19 pandemic and an album based around a mythological connection to the Greek island of Gavdos.

Sanctuary is the newest release from Tokyo-based composer COREY FULLER, creator of last year’s sublime Break. Repurposed from a collaborative installation in Tokyo with visual artist Synichi Yamamoto; FULLER is aware he’s releasing Sanctuary during the COVID-19 pandemic. He’s open about his attempt at creating unity where he can with the album’s release; the record is set at “Name Your Price,” a gift to those whose livelihoods have been disrupted by the current state of the world. The 35-minute track adopts a warm tonal palette, with gradually evolving background elements supporting an almost entirely static, filtered bass pad. It’s unassuming, feeling custom-made to be a comfort record in unsettling times. Hints of melody bleed in throughout the record’s runtime—bells, pianos, airy pads—but they rarely take central focus. Those elements that cut through the album’s foundation have a reflective, melancholic quality, in contrast to the soothing consistency of the track’s bed of white noise. Sanctuary is mesmerizing, a minimalist composition that never outstays its welcome.

The second full-length album from Danish collaborators Frederik Valentin and Loke Rahbek is a significant pivot from its predecessor. Whereas 2017’s Buy Corals Online focused on the sounds of artificial synthesizers, Elephant adopts a naturalistic timbre. The mix is brighter, more reverb-laden. Synths still take the focus over live instrumentation, but the record introduces a beautiful piano performance on intro track “Solina” less than a minute in, almost as a signifier of the change in direction. It’s a varied offering—“Call Me By My True Names” is, tonally, entirely distinct from “Scarlett.” The former’s indecipherable distorted speech and glitch effects are a significant contrast to the latter’s chirpy combination of saw synths and pulsing drum samples, but both are cohesive and extremely welcome inclusions.

It’s difficult to pin French composer Ocoeur to a specific style. The harsh IDM beats and towering synth stacks of A Parallel Life are entirely distinct from the gentle piano-driven arrangements of Reversed. The newest addition to his discography, Everything, sees Ocoeur innovate further, working with a lush and polished synth soundscape. Centered around central themes of social connectivity and appreciation for the world around us, Oco eur adopts a maximalist and complex approach to production in the album’s first half, a way of demonstrating the rush of day-to-day life. One of Everything’s greatest strengths is its pacing. Ocoeur introduces new sonic elements throughout, the most surprising being “Glow,” an IDM cut with astounding bitcrushed percussion cutting through chilling sine plucks. It precedes closing tracks “Dawn” and “Dusk,” which are as far as the album ventures into chill-out; they mark a brilliant moment of reflection to round out the listen.

Calypso is Italian composer Gigi Masin’s 13th record since his disorienting, jazzy 1986 debut Wind. With a frequently bright and airy artificial synth palette, Calypso takes inspiration from the Greek island of Gavdos. Alleged to be the real-life site of the mythical island of Ogygia detailed in Homer’s Odyssey, Masin describes the island on the album’s Bandcamp page as “a place new and ancient…the absolute of a life that every heart in love seeks.”

Though Calypso’s atmosphere is often laid-back and groovy, the second half boasts cuts like “Cry Winds or Flames” and “On Demons and Diamonds,” which adopt a more grand, expansive composition style. The setting of Gavdos allows for a thematic connection between the contemporary and the mythological, an apt summation for the album as a whole.

Formerly known as radiokvm and now recording under his given name, Sary Moussa’s latest, Imbalance, toes the line between resolved and restless. The album heavily emphasizes a deep sub-bass tone that compliments the beginning and the tail end of the project, while scratchy higher-pitched digital synth textures slowly weave in and out of the mix. “South,” a 10-minute epic, is a highlight; it opens with three minutes of icy pads before introducing flashes of distorted effects and huge stabs of square-wave bass. The track only grows bleaker as it progresses, pairing the overwhelming instrumentation with animalistic creaks. Disjointed and wonky, yet soft and refined, the track creates a superbly uneasy feeling, well suited to the album’s title.

I had the privilege of spending a few months of my 2019 in Norway, as I travel up once per season. The friend I was briefly visiting lives on an island off the coast off the Northwest of the country, and for a few weeks I experienced the unparalleled stillness of 24/7 sunshine, solitary and surrounded by a sprawling, picturesque landscape that I’m still frustrated I didn’t explore more. Despite being enthralled by the Nordic charm of anonymous composer glåsbird’s work since their debut, I never had an environmental frame of reference before for their music; now, it feels much clearer. Norskfjǫrðr’s atmospheric storytelling is sublime, the complexity of each track allows for environmental scrapes and creaks, conscientiously placed to evoke the fragility of lodgings as they weather the surrounding environment. It’s an achievement to create such a level of depth and complexity in instrumentals specifically arranged to deliver a washed-out, barren mood. The constant variance in instrumentation and the unpredictable and sometimes dissonant melodic components work greatly in the record’s favor.

A collection of wildly sinister avant-garde work from harpist Marilu Donovan and violinist Adam Markiewicz, Flood Dream is a continuation of the unique sonic palette created on 2018’s The Fool. Steering clear of electronic synthesis, the duo put forth an inventive take on neoclassical composition. While their contemporaries may try to keep the balance between harmonious and atonal, this project sees LEYA decidedly sitting on one side of the scale. Composed almost exclusively of both performers’ primary instruments paired with chant-like vocals, Flood Dream feels oppressive and discordant almost from the second the spacey violin of opener “Weight” gives way to the track’s central arpeggiated harp. Ultimately, Flood Dream is an exceptionally uncomfortable listen, and that’s precisely its strength.