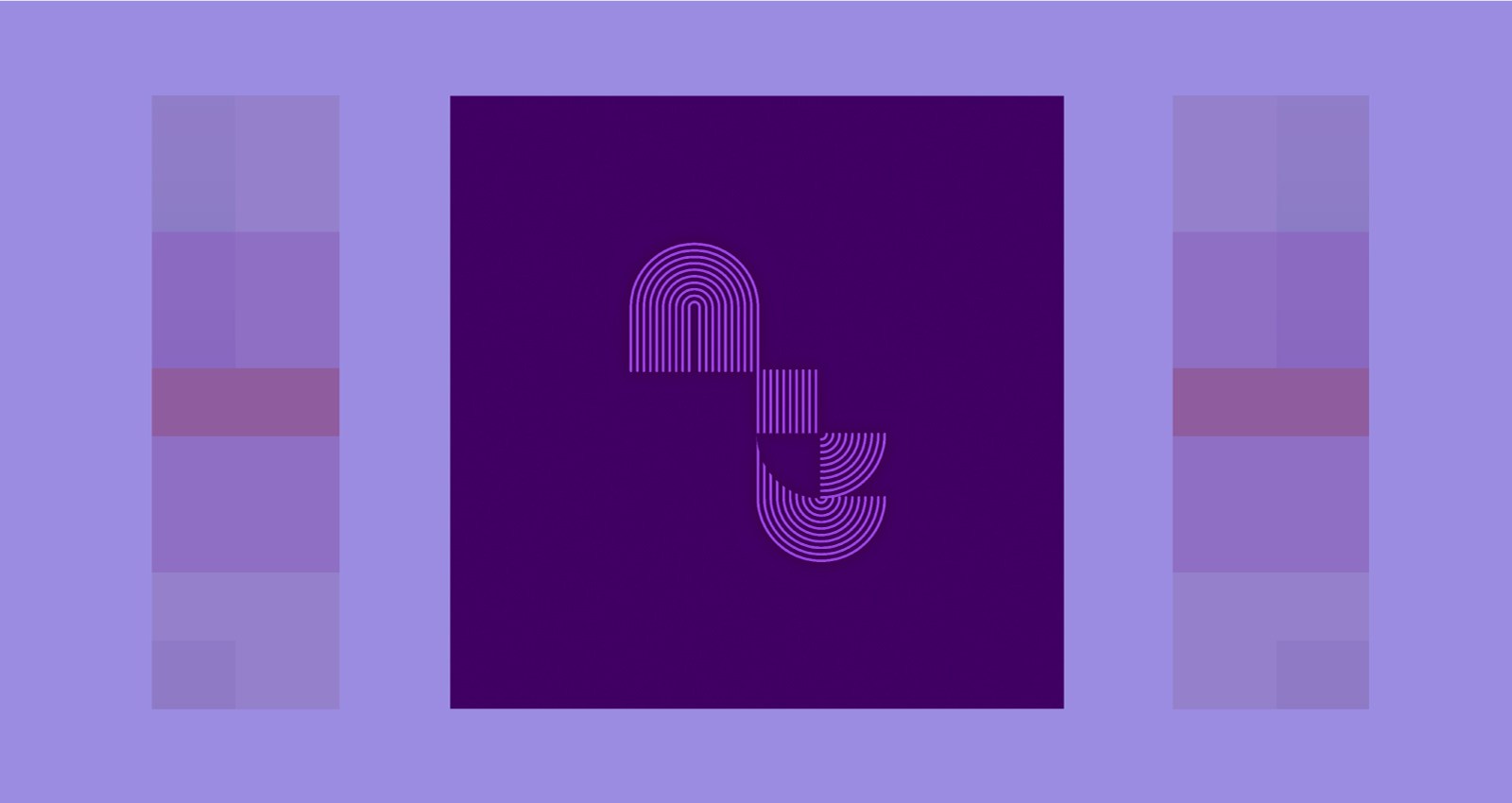 A quick browse through the Bandcamp ambient tag will reveal any number of instrumental works from composers unified under the atmospheric umbrella, but each with wildly differing approaches and results. From the intimate and warm to the unsettling and tense, ambient is a diverse and endlessly thought-provoking genre. Every month, Ari Delaney walks us through the best recent releases to be found right here on Bandcamp.

In this edition, we’re highlighting albums released from December 15th through January 15th that include an intimate bedroom production, the debut of a new dark ambient label, a two-hour epic inspired by the work of H.P. Lovecraft, and more.

Roguelike hails from the internet indietronica scene, but has a sound that’s less overtly EDM-inspired than many of their contemporaries. RL1 is their debut, and it’s a collection of simple ambient pieces made exclusively using the “bedroom producer” core kit-list: FL Studio, Xfer Serum, and a few choice FX plug-ins. RL1’s compositions feel distinctly small-scale, likely a result of Roguelike’s workflow. “I think my production process is very spontaneous and flows well once it’s been kicked-off. If I sit down and start, half the time I end up finishing it within the same session,” they told us. “I like to mess around with effects until I find something that works, and when I’m in that spot, it’s easier for me to build something from there. ‘Maelstrom’ is the biggest example of that, I think.” The record’s sound can best be described as plucky, especially on standout track “(blue),” which features a disjointed and wonky performance synth whose sustain constantly automates. “Realizing” is closer in concept to the archetypical minimalist drone piece being one of the few improvisation-driven tracks on RL1.

The sixth entry into Cryo Chamber’s annual series of Lovecraft-inspired dark ambient, Hastur takes its name from an entity in Lovecraft’s fictional universe, the “Cthulhu Mythos.” The sense of futility that permeates those stories seem to be a tonal inspiration for the artists; the contents of Hastur evoke a deep feeling of dread and anxiety. The record often draws from medieval textures similar to dungeon synth; the pads are often airy and subdued, an attempt to blend synthetic textures with naturalistic wind-like foley recordings. At over two hours in length, the album could easily become repetitious; but Hastur maintains a level of complexity thanks to the roster of more than 20 artists who came together to create this work.

Crystalline is British artist Gavin Miller’s seventh album as worriedaboutsatan. Stylistically, it’s difficult to pin down. Miller restricts himself to a small instrumental palette, nodding to shoegaze with spacey electric guitars; adopting the clean, precise 808 samples of trap; and taking cues from ambient with a constant backing of airy pads. All of this is combined with vocals from Her Name Is Calla’s Sophie Green, whose “ooh”s and “aah”s underscore most tracks. Her contribution is a particularly human contrast to the robotic and sequenced feel of the percussion. The variance in styles and the conflicting tones of the instrumentation make Crystalline unique.

The first compilation from the new label Neotantra, tʌntrə showcases nine artists’ interpretations of a subdued, melancholic dark ambient sound. Aside from Darren McClure and Juta Takahashi, all of the artists featured are new to the Neotantra roster, which makes tʌntrə something of a teaser of things to come to come for the label. The album succeeds as a coherent work in its own right; the shared mood allows for stylistic variance between artists, with no one track significantly departing from the mood of the whole. A personal highlight is Dimitar Dodovski’s “Predel(Version),” which frames bubbly percussive samples atop a foundation of bright sustained pads.

Agustín Mena revisits his 2019 record Wildlife with four edits and four unreleased tracks recorded during the Wildlife sessions. Rather than a complete reinvention of its source material, Wildlife Addendum carries it forward. The warm and minimalist textures of Wildlife, undoubtedly reflective of the natural environment, continue here. To help accomplish this, Mena layers subtle wind-like foley with wind-like synth pads, the blending of which blurs the line between the natural and man-made but its affect is enduringly tranquil, making for an entirely smooth and chilled-out album listen. The album concludes with three re-interpretations of work from the original album by Mena’s side-project SVLBRD.