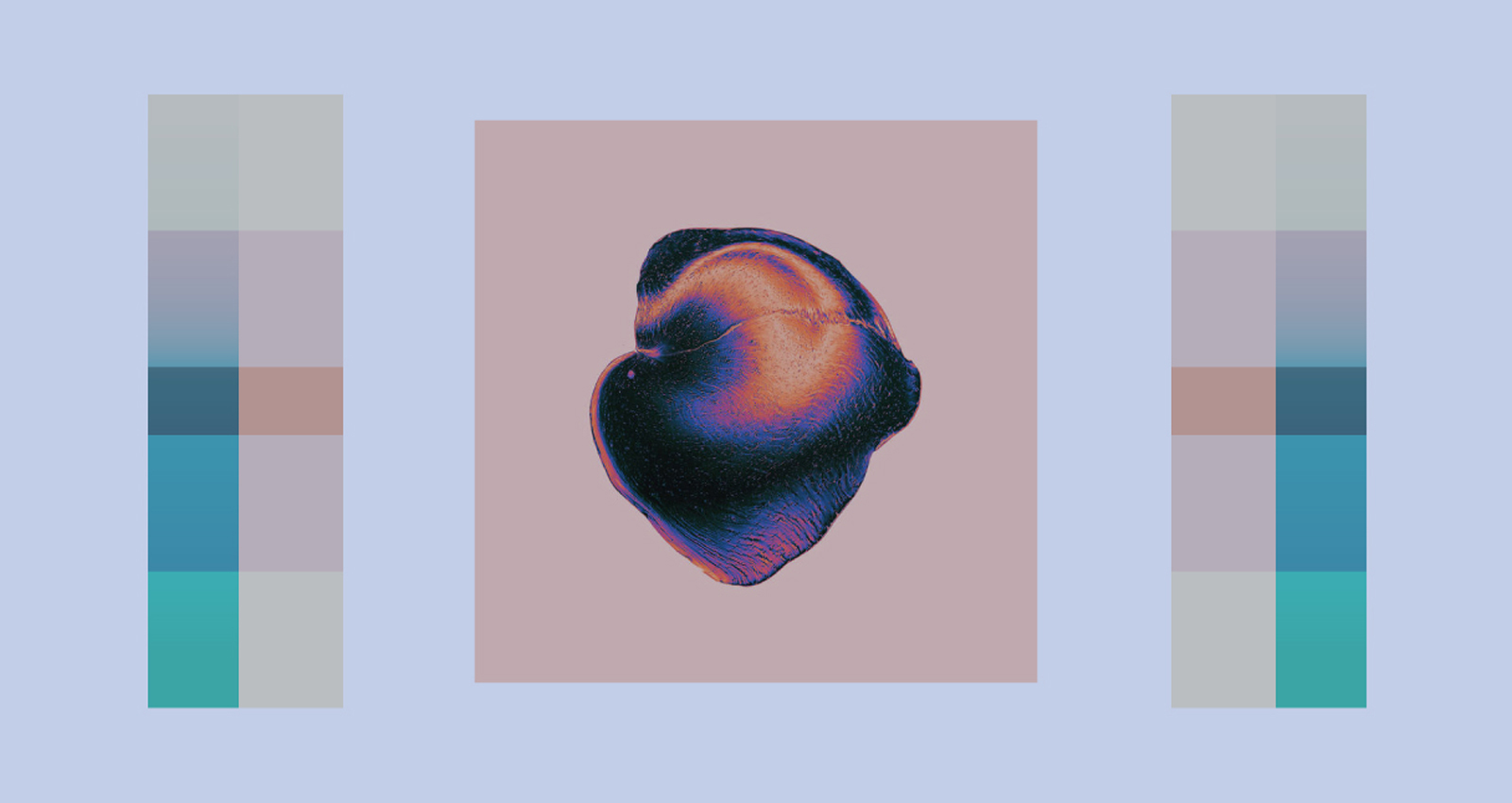 There are an unusually high amount of collaborations in the best ambient records from this long, hot July. For some, it’s reflective of closeness, as when William Tyler and Luke Schneider recorded their record in the forced intimacy of a pandemic quarantine. For others, like the trans-Atlantic partnership of Requiem & Simon McCorry, their collaboration is only possible because of the advancements in remote recording technology. These records just as often explore the discords of duality as they do their potential harmonies. But the records all reflect a give and take, whether between Tyler’s guitar and Schneider’s pedal steel, or between the past and the present nature that Hollie Kenniff calls home.

Understand is a conversation between two Nashville guitarists about their unique approaches to the instrument. William Tyler, who most recently composed the austere Americana soundtrack to Kelly Reichhardt’s film First Cow, uses his guitar to layer liveliness and forward momentum over cosmic backdrops. Luke Schneider, who has become a pedal steel whisperer for artists like Margo Price and Caitlin Rose, treats his Push/Pull pedal steel guitar as a one-piece orchestra, carving out alien lifeforms from its drawn-out whines. The two guitars often seem to take turns leading: On “The Witness Tree,” the pedal steel twists and expands around a repetitive, almost meditative chord progression from Tyler. “No Trouble” reverses their roles, Schneider’s slides undulating as Tyler’s fretwork adds dynamism. Recorded in one session during early pandemic lockdowns, Understand is a radiant and gentle record.

The Canadian-American guitarist and vocalist Hollie Kenniff makes sultry shoegaze and shimmering electropop with her husband Keith as Mint Julep, but in her solo work, she works in a wordless, meditative mode. The Quiet Drift, a follow up to her expansive 2019 solo debut The Gathering Dawn, is rooted in nature: “Four Sides of the Forest” uses synths and guitar to slowly build a dense woodland around Kenniff’s featherlight vocals. Drawing on the deep tones of drone, dream pop harmonies, and new age’s bright tranquility, Kenniff evokes the forests, lakes and rivers of her past and present surroundings with a zen patience.

In the expert hands of Simon McCorry, the cello starts to resemble a wind instrument. The low, simmering bow strokes recall a french horn or a didgeridoo, a haunted homing beacon transmitted from outer space. On Critical; Mass, he collaborates with the U.S. duo Requiem (Tristan Welch and Douglas Kallmeyer) to create a balanced record that is equally dreamy and disquieting. Kallmeyer, who has worked as a production audio engineer for a number of notable artists and venues, adds echoing bass loops, with Welch’s plucky guitar layered atop to guide the rhythm. Kallmeyer’s experience with the most curmudgeonly engineer in the business is evident here: the three recorded and mastered the album together with an exacting vision; each staccato string and synth melody is rendered individually while still fitting together into a bigger whole.

Henrik Laugesen knows how to curate a vibe. As a creator of ambient mixes for platforms like Spotify, the Danish composer puts together songs in groupings like “Future Chillscapes” and “Goa Trancescapes.” But his work with the Sardinian producer Francesco Perra, who performs as Perry Frank, dispels the fear that his algorithmically-minded playlists would seep into his music. Selvascapes is otherworldly and a little dangerous; if it were a playlist, it might be “Mysterious Forestscapes.” “Undergrowth,” with its radiant synths and anxious strings, feels like staring into a solar eclipse. The textured sound design on “Clearing” feels like a scene out of Jeff Vandermeer’s sci-fi horror novel “Annihilation,” the crush of leaves underfoot and the brush of trees against machetes providing an irregular sense of rhythm. There isn’t quite a clear resolution on closer “Tundra,” but discordance feels appropriate for a record that traffics in suspense.

The Dutch producer and DJ Nadia Struiwigh performs with an arsenal of live analog synthesizers. Surrounded by knobs and patches, she looks a bit like a captain manning a ship, guiding frequencies towards a common melody. On Pax Aurora, her second release of 2021 (a surprise extended stay in Sydney, Australia due to Covid restrictions has given her seemingly endless time to record), Struiwigh takes her compositions further from the dance floor here, blending washed synths, low drones, and the errant vocal sample in the spirit of Boards of Canada and Stars of The Lid.

The Switzerland-born, Italian-based composer Francis M. Gri uses the guitar as seasoning on Stille, sprinkling delicate, finger-picked melodies sparsely across his songs to add depth. A meditation on the isolation and uncertainty of late last year, Stille indeed seems fragmented—piano chords compliment his guitar while remaining utterly separate. Disparate, wordless vocal counterparts drift in and out of his compositions; a warbled synth on “Part 4” is particularly striking, its eerie frequency contrasting with the searing, reverberating guitar. The result is an album that is contemplative without ever turning complacent.