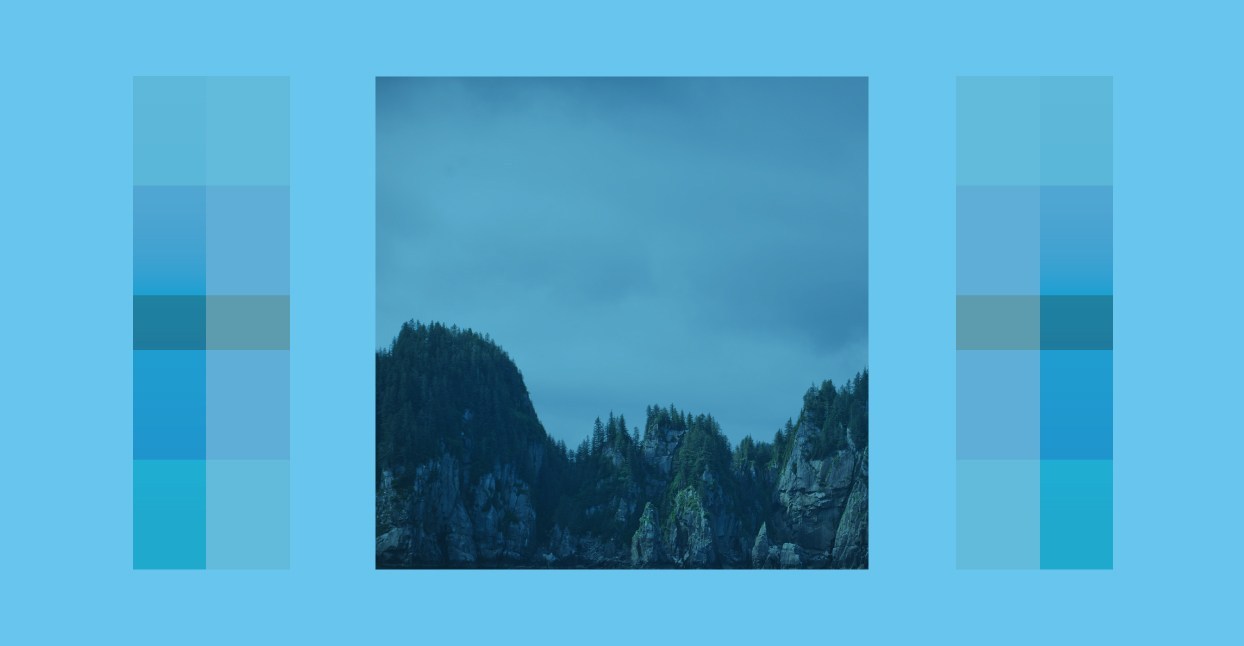 In this edition, we’re highlighting albums released from April 15 through  May 15, including albums that take stylistic inspiration from trance and lo-fi rock, and the newest from genre veteran Tim Hecker.

Acclaimed composer Tim Hecker’s 12th full-length record Anoyo is an extremely diverse experience, an investigation into textures sometimes subdued and reflective (“Step away from Konoyo”); sometimes dissonant and jarring (“You never were”). Despite this variety in feel, Hecker remains consistent in the complexity of each cut; instruments and samples spanning the frequency spectrum converse with one another, playing for just the right amount of time before stepping out of the spotlight. Its opening is undeniably strong—an intriguing blend of deep bass plucks, quiet flute undertones, and distortion both synthesized and orchestral. Though it never quite makes the height reached on “That world” again, the remainder of the album is remarkably strong. I’m not all too much of a believer in “instant classics,” but Anoyo has certainly made me reconsider: I’ve had it on repeat since my first listen.

On their seventh album, Vanishing Forms, Pennsylvanian trio Hotel Neon tread ground familiar to avid drone fans in its regular employment of warm metallic synth notes; however, there’s a feeling of mastery of the form here, wonderfully strict control over the aural landscapes they create. The title track is fairly representative of this album’s sound: a slowly-unfolding build from airy leads into much warmer chords, that are then stacked on echoing flashes of counter-melodies that move across the stereo field. Vanishing Forms at no point feels hollow or weak, its mix well-balanced both in frequency and volume. There is a constant, steady spiral here of small hints of melody; to me, it feels like snippets of different memories fading in and out of view. The textures here are so layered and rich that repeated listens could really strengthen a listener’s enjoyment.

Proem
Until Here For Years

The new record from American IDM and dark ambient artist Proem is a collection of tunes that land further toward the glitchier end of the spectrum; fans of Iglooghost may find this release particularly appealing. Until Here For Years captures a groovy, upbeat mood while still remaining grounded in ambient territory; it balances energetic electronic rhythms (that occasionally culminate in a frenzy of noisy drums and bass growls) with atmospheric synths and reflective sections that really tie the record together. The penultimate “Kids That Hate Live Things” is a high point, layering futuristic drum flurries with a melancholic electric bell synth that adds emotive depth and energetic resonance to this beat-heavy track.

Planetes, the latest from Danish synthesist Sofie Birch, is deceptive in its complexity. Across the album, small melodic sequences (such as a two-note descending sequence in “Begin Sync End” or the spread-out flourishes in “Return From Silence”) are framed effectively, with muted and lo-fi textures that Birch builds into airy atmospheres. Tracks ebb and flow in natural ways, making all the little details feel less like they were placed there intentionally by Birch, and more like they were discovered or opened up by her. This is most evident on the two longer cuts, “Hills Bells Mother” and “Myrian Myriad,” which both have openings so strong they could be forgiven if they just rested there, extending the initial sections for their entire runtime. But, both constantly evolve, making Planetes a welcome cosmic journey.

More danceable than most entries in this column, Entitas leans into modern techno for a minimalist, but nonetheless enchanting, listen. Veterans of Cosmicleaf Records, Dense & Translippers build out the soundscapes of this record carefully over the course of its short tracklist. The album shines in its pacing—elements are added at a gradual yet compelling rate that holds your attention in a manner equal parts mesmerizing and enthralling. The slow, pulsing beats of “Bazaar” and “Batcave” are trance-like in that they borrow the catchy arpeggios and split structure from the electronic genre psytrance, but also in their enchantingly meditative nature. When Entitas is at its best, it is accessible and familiar, but with breathtaking moments that showcase the sheer compositional skills of these two genre veterans.

Canadian producer anthéne’s newest release, Lost Channel, is a powerful collection of gentle, reflective tracks. Lush, minimal synthesized chords comprise the record’s core, but anthéne routinely switches up the sound, which prevents the overall effect from feeling stale. There’s much to digest; “Fallen,” for instance, almost breaks the album’s fourth wall with the inclusion of overtones that sound a few degrees more synth-like than their surroundings, a reminder that what can be heard isn’t entirely organic. Further highlights include “Layover” whose notable quirks include frequent overtones of bells, a filtered choir working in tandem with gorgeous synthesizer pads, and a light dusting of shakers so drenched in reverb that they’re soon absorbed by the mix. It’s an emotional experience, the kind of album that just exemplifies the core appeal of ambient.

For the past nine months or so, I’ve found real solace in alternative rock, and it’s nice to be able to include an album in this month’s list that borrows from the aesthetics of that sound. Alphabets is the main project of California-based musician Jesse Inman, active since 2011. Inman released 23 albums on alphabets’ Bandcamp page in the three years following, culminating in 2014’s dead//beat til i die, a fantastic ambient experience in its own right but whose complex, sample-heavy sound is dissimilar to the more minimal and intimate guitar-focused sound explored on breaks. The record has the same appeal and personality as that of lo-fi bedroom pop, taking its time to develop and elaborate upon whichever mood it tries to capture. It certainly feels quite polished despite its mix being rather rough around the edges (something which I say with love). My favorite track, “falling down,” has a certain swagger to its rhythm, built around a guitar solo, before a breakdown in the middle changes the mood, leading to a more subdued close.

On his debut LP, Jesse Koolhaas crafts 30 minutes of smooth, engaging composition and satisfying sound design. These six tracks—arguably his six largest in scope, leverage a stable of talent to fuse electronic and jazz sounds in an imaginative way. The production is crisp and clear throughout. Koolhaus brings together a supporting ensemble that supplement his airy synth lines and clean beats with purposeful live instrumentation; together, it all sounds cohesive and organic—as on “Dreamulator,” where organic percussion forms the foundation for hypnotic drones and layered synth design. The precision with which Organized fuses jazz pianos and saxophone sounds with traditional ambient elements is phenomenal.