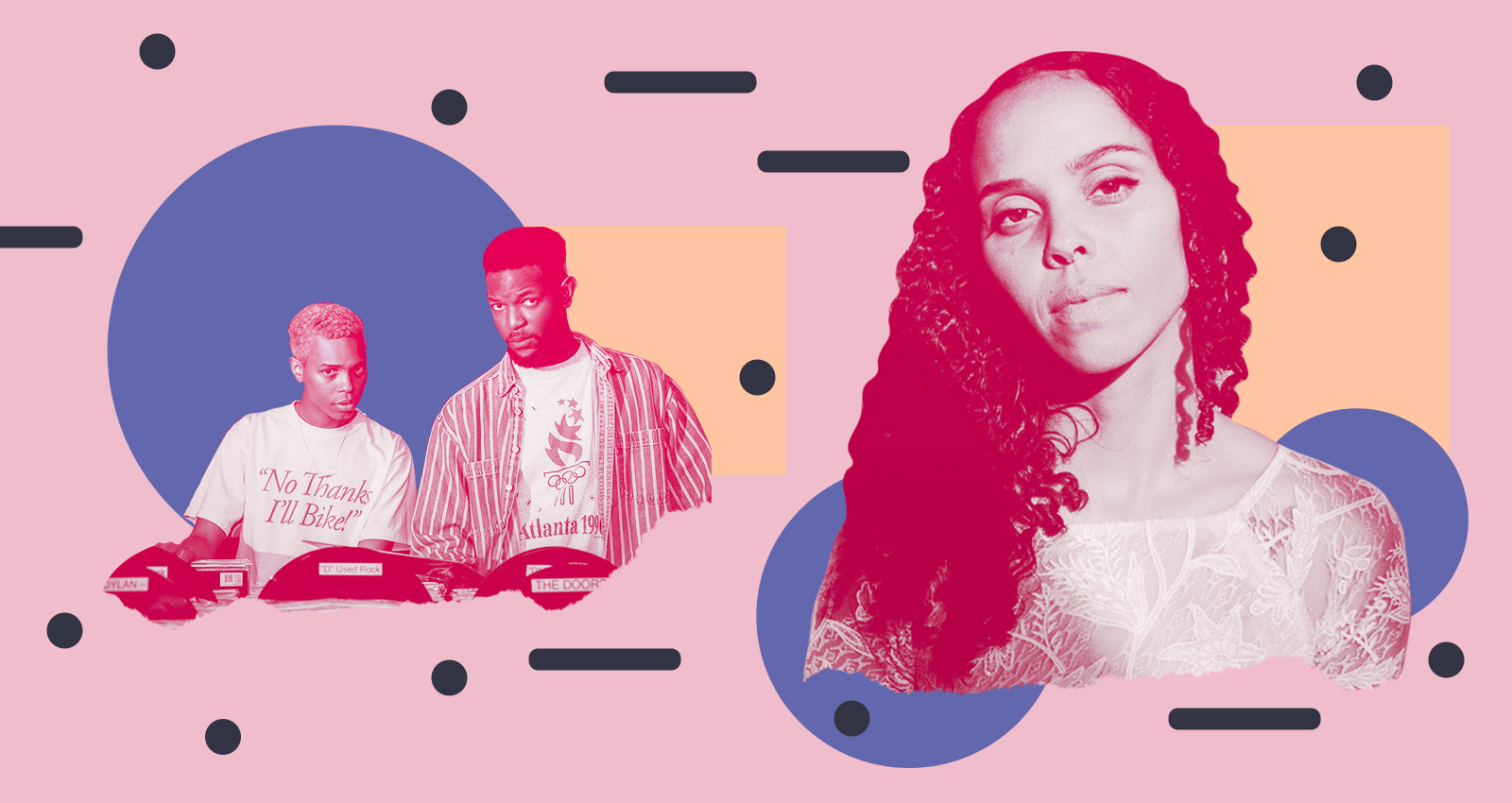 Alexithymia is a personality trait that causes a person to have difficulty recognizing and identifying the emotions they’re experiencing. It’s a somewhat ironic title for Quinn Oulton’s debut album since the emotions he’s expressing will be immediately recognizable to the listener. On “Better,” he consoles a friend who needs to dump the guy they’re with; on “Next Time,” he’s mourning a breakup (“I broke the rules/ Will there ever be a next time?”). Oulton sings in one of those post-Coldplay, post-James Blake, sad-English-boy voices, but the layers of subtle sax (his first instrument) murmuring in the mix betray his jazz background. He studied with pianist Julian Joseph and connected with young L.A.-based artists like Louis Cole and Genevive Artadi (who appear on “two six”), which gives his music an intriguing blended quality: part jazz, part pop/R&B singer-songwriter. “When I was at college trying to write music, it felt really counterintuitive, sitting and writing scores using Sibelius and notating things to give people to play, and then one day I just opened Logic…I’ll just find a sound and it’ll feel right for some reason, and I’ll lay something down, and then I’ll go back to the beginning and I’ll add another layer, [like] using Lego bricks to build a wall.”

It was a mutual geekiness about music of all kinds that brought Vonne and Andre of Tampa Bay rap duo They Hate Change together, and that same energy drives them on their latest project Finally, New. They draw from a wealth of unlikely sources—drum & bass, prog, footwork, post-punk, and really, just whatever—blending them into their homegrown style of Tampa rap. Why? Simply because it’s what they’re into. “When you’re talking with other music people, whether it’s musicians or just people that listen to music. I think that’s what this record is,” they say. “I don’t think that we’re experts on any of the genres that we’re touching. We just like it.” That voracious hunger for new sounds makes them eager to share what they love, and it gives them a neural network of disparate building blocks to fit together in unique ways. “These things aren’t that far apart from each other, it’s just a different tempo and different cultures,” they explain. By bridging those connections, they tap into the trailblazing spirit of classic hip-hop, while managing to sound like something else entirely. “A lot of the history does come from crate-digging and stuff like that, or just exploring,” they said. “And I think that that speaks to our music.”

Vocalist Briana Hernandez confidently conjures a variety of personas on this post-punk band’s sophomore LP. Her ability to grab and hold the listener’s attention is impressive, considering it’s her first time in a band. On “Excesses,” she deadpans like an automaton; on “Language,” her voice moves from mesmerizingly smooth to unintelligibly chirpy to dramatically disjointed. The Chicago quartet takes the efficiency of hardcore and the angular instrumentation of bands like Y Pants to create its own take on punk. Most of their songs hover around the one-minute mark. Guitarist Raidy Hodges describes their songwriting process as “trimming the fat.” “It feels better to keep things sporadic,” he says. Hernandez says joining a band later in life—she’s 32—allows her to treat the project with a “devil may care” attitude. She isn’t precious about songwriting, often making up lyrics in the recording studio, tackling abstract concepts in a non-didactic way. “It feels very languid.”

Understanding the music and ethos of the Taos, New Mexico-based experimental multi-instrumentalist Diatom Deli requires a bit of scientific knowledge, as well as an understanding of actual diatoms—the microorganism that inspires the musician’s sampling practices, sounds, and music. Deli uses diatoms as a starting point for her work; just as diatoms can be rearranged under a microscope to create art, she rearranges ambient sounds, throat singing, guitar layering, and vocals to create powerful compositions that reflect the idea that true beauty lies in the details. Her new album, Time~Lapse Nature is all about nuances; snippets of conversations, the strange whistles you hear in the wind, the coquís singing in the background—all of these strung together above hushed and gentle folk arrangements in songs that track the journey of healing after the painful dissolution of a friendship. “From 2016 through 2019 I was processing a lot of hardships in my personal life, like losing my friend of 17 years,” Deli says. “This was extremely hard for me, so I used music as a way to help cope with that loss. Time~Lapse Nature is like a guide for me to process all of this trauma and heaviness that I was dealing with.” The result is a beautiful, nuanced journey into the interior of Deli’s mind.