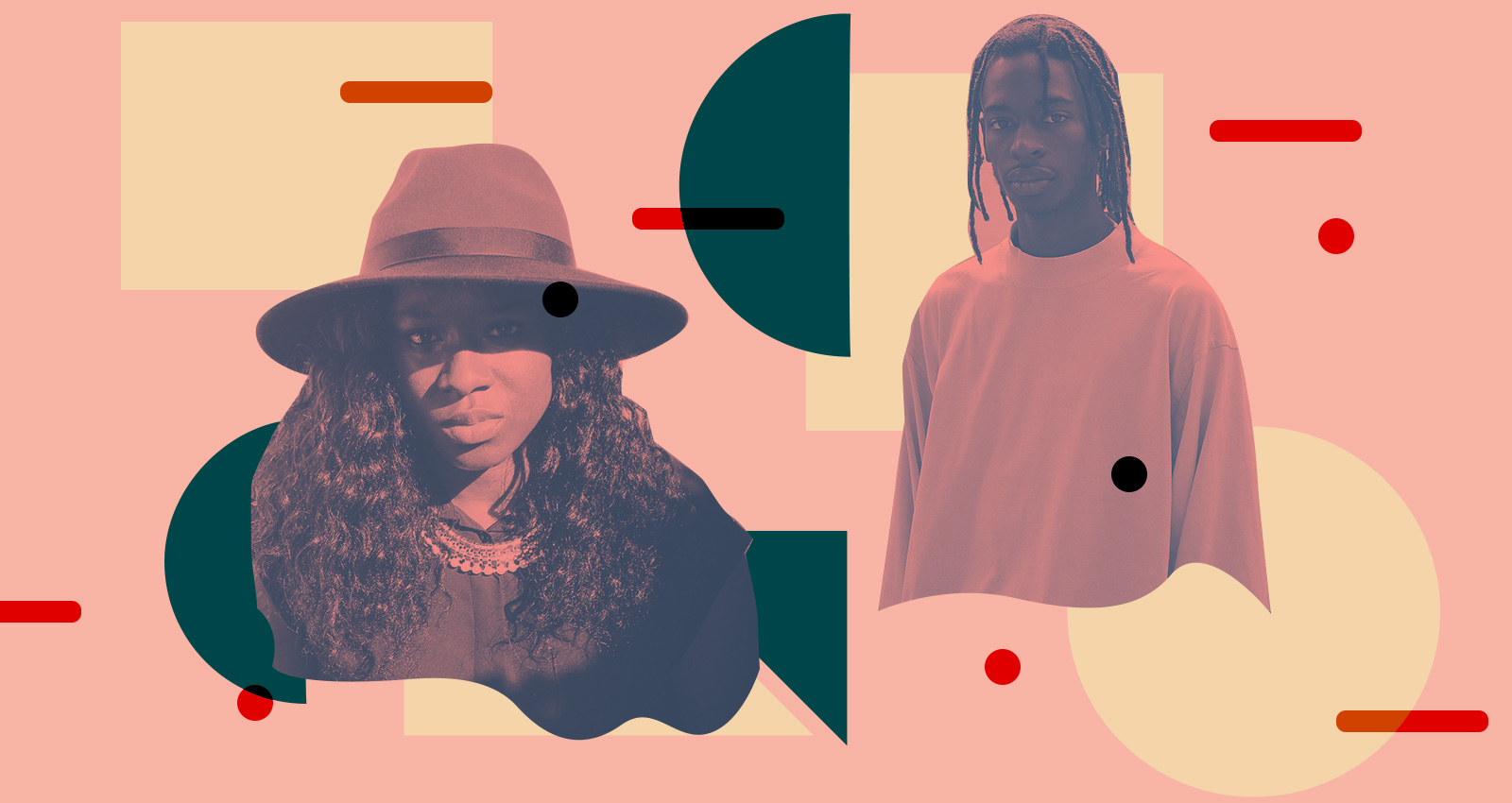 Sufis believe the path to self-purification—a state in which the individual self achieves peace—is possible by embracing divine love. This feeling not only inspired Jaubi’s first full-length, it materialized during the quartet’s recording sessions. “Some people connect with God through prayers and scriptures. We connected with God through musical notes and sincerity,” says guitarist and composer Ali Riaz Baqar.

Taking a profound approach to blending Hindustani classical music, boom-bap, and spiritual jazz, the Lahore-based ensemble respectfully borrows from genres without simplifying them. True to the Hindustani classical style, their work is entirely improvised, which makes the personality of the musicians central to their sound. Sincerity “protects us from the ego and evil spiritual forces,” Baqar says. As a result, Jaubi completely surrender to the divine and richly-hued instrumentals, crafted from sarangi, tabla, guitar, and drums, that are as devotional as they are groovy.

South Carolina singer, songwriter, and producer Khari Lucas, who performs under the name Contour, started making music seven years ago. Although he was born and raised in Charleston, the foundations of Lucas’ creative approach as a jazz-inspired experimental artist began to take hold after spending a brief stint in Houston, Texas. “I picked up a lot of my love for free jazz and Black expression there,” Lucas says. “Fast forward to the past two years, and I’ve been really inspired by Black radical thought and artistry overall, and its various iterations, whether it’s filmmaking, poets, writers.” Lucas’ love for “blues as a narrative tradition” and his knack for bedroom R&B both shine on last month’s Love Suite, which he describes as “an exploration of interpersonal relationships, the concept of love, and self-discovery”—but the rest of 2021 promises some radically different sounds from the 25-year-old, including a collaborative project and his first scoring work for a film called One Magenta Afternoon. “Right now, I’m in that space of exploration, really tapping into what I want to do moving forward conceptually and sonically.”

According to frontman Pat Flynn, the key to musical success just might be indifference. “Fiddlehead is not a priority in our lives,” states Flynn flatly. “We don’t depend on the band and have no intention of it taking off. I think that’s what makes it special for us—there’s an awesome liberty in that we just don’t care what people think.“ Emancipated from pressures surrounding juggernauts like Have Heart and Basement, Fiddlehead have applied that newfound freedom to a series of well-crafted releases including their latest for Run for Cover, Between the Richness. With a sound cultivated from a sharpened mix of Superchunk, Quicksand, Jawbox, Braid and more, Fiddlehead’s latest is all combustion, introspection, and emotion built for the stage. “With Fiddlehead, we make the live moment really, really count,” says Flynn. “When we wrote Between the Richness, I definitely wanted to optimize what I felt was special in the live moment from the first record—really drill a bit deeper to capture that. That’s when the music really comes alive for me.”

“I wanted to create an immersive listening experience that was rich with sounds and handpicked from the poor multicultural backdrop of Tower Hamlets,” says London-based rapper, educator, and archivist Isatta Sheriff about her new EP A Kind of Biography.

Sheriff achieved this by drawing on her extensive sound library—including conversations between herself and a student recorded in local markets, and the high frequency sound the Dockland Light Railway doors make—to enrich and embed tracks with a sense of time and place. The result is compelling and honest.

Raised on Black sounds spanning from West Africa to the Caribbean, UK Garage, grime, UK and U.S. hip hop, Sheriff uses her whiplash rap style to lyrically shred white supremacist fairy tales in favor of cultural preservation and protection. “Ode to Heads” pithily sums up the relationship between white supremacy capitalism and Black artforms: “Imitation leads to our depreciation/ Even if it’s our creation/ Their fascination only ends up in our suffocation.”

A Kind of Biography is brief, but it’s only the beginning, she says. “Family and loyalty are ingrained and celebrated traits in our community, and those values have shaped me. Stepney is unique in many ways because of its ethnic make-up and history and some of the stories have been told, but they lack women’s perspectives and nuanced narratives—especially those of Black women. There’s still a lot to uncover. I’m scratching the surface lyrically and stylistically. I don’t rush stories that span over decades.”