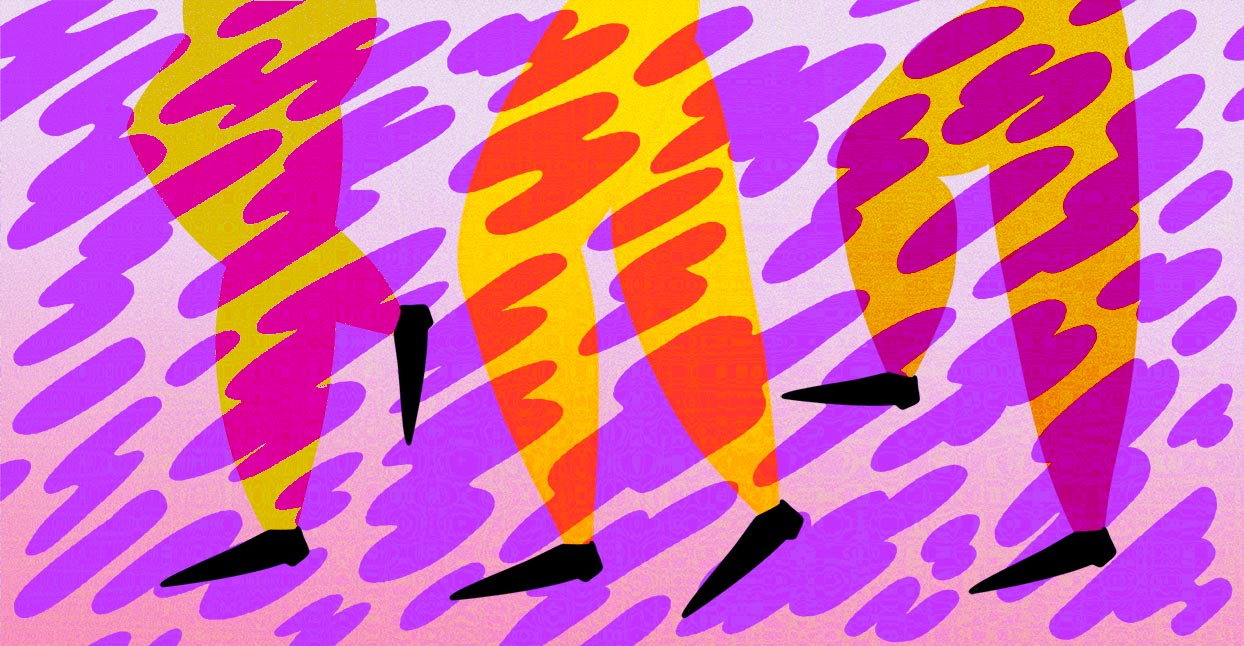 In a 1987 Village Voice article, writer and filmmaker Barry Michael Cooper coined the phrase “new jack swing” to describe Riley’s sound. In the story, Cooper gave a bit of insight into the musical DNA that led to Riley to create this unique, hybrid music. “At nine, Riley was the organist at the Little Flowers Baptist Church on Eighth Avenue near 133rd Street,” he wrote. By the time Riley was 10, he was playing in local Harlem clubs. “In clubs [like The Red Rooster, Lickety Split, Smalls, and the upscale Cellar Restaurant on 95th Street], Riley learned how to please the crowd and how to improvise, turning bits of keyboard vamps into compositions.” By the mid ‘90s, R&B would move away from new jack swing onto a rougher, sample-based sound, but not before Riley had built up a legendary catalog producing classics by Bobby Brown, Guy, Keith Sweat, Michael Jackson, and more.

Despite waning popularity in recent years, the influence of New Jack Swing occasionally rears its head in contemporary pop music. The influence of Riley’s sound can still be heard in the dense synth chords on Beyoncé’s “Party” and the funky, swinging rhythm section of Bruno Mars and Cardi B’s hit “Finesse.” Outside of mainstream pop and R&B, there is a growing legion of new artists, like the APX and Au Dré, who incorporate some influence from new jack swing. This is a brief guide to the artists bringing the genre back to life.

Comprised of vocalist Audrey Powne and pianist James Bowers, Melbourne Australia duo Au Dré is one of the finest contemporary acts paying homage to the new jack swing sound. Skilled instrumentalists, the duo is equally adept at incorporating the sounds of neo-soul, ‘90s R&B, and ‘80s post-disco into their bright, feel-good compositions. Au Dré tunes like “Give And Take” and the gorgeous anthem “Wanna Know” sound like they were plucked directly from the Riley songbook.

The raunchy 10-piece Melbourne ensemble Sex On Toast blend humor with a liberal dose of early ‘90s-inspired instrumentation. “Party” utilizes the rhythmic bounce and orchestral stabs characteristic of new jack swing classics like Today’s “Why You Getting Funky On Me?” Not self-serious, but not exactly a joke band, Sex On Toast are instead a mixture of unbridled humor and funky musicianship. If you can imagine something like James Chance fronting the S.O.S. Band you’re halfway there.

Arguably one of the best contemporary soul acts working today, Atlanta-based duo, The APX display a masterful command of modern R&B on their 2019 album Amplified Experiment. Despite the fact that they lean heavily toward creative updates on the ‘80s boogiesound, the band is also comfortable dipping into uptempo jazz-funk (“Premonition”) and atmospheric slow jams (“Time” and “Wake Me”). Riley, the father of new jack swing himself stops by via voicemail to give The APX his personal blessing, proclaiming, “When it comes to the funk, you guys keep it alive!”