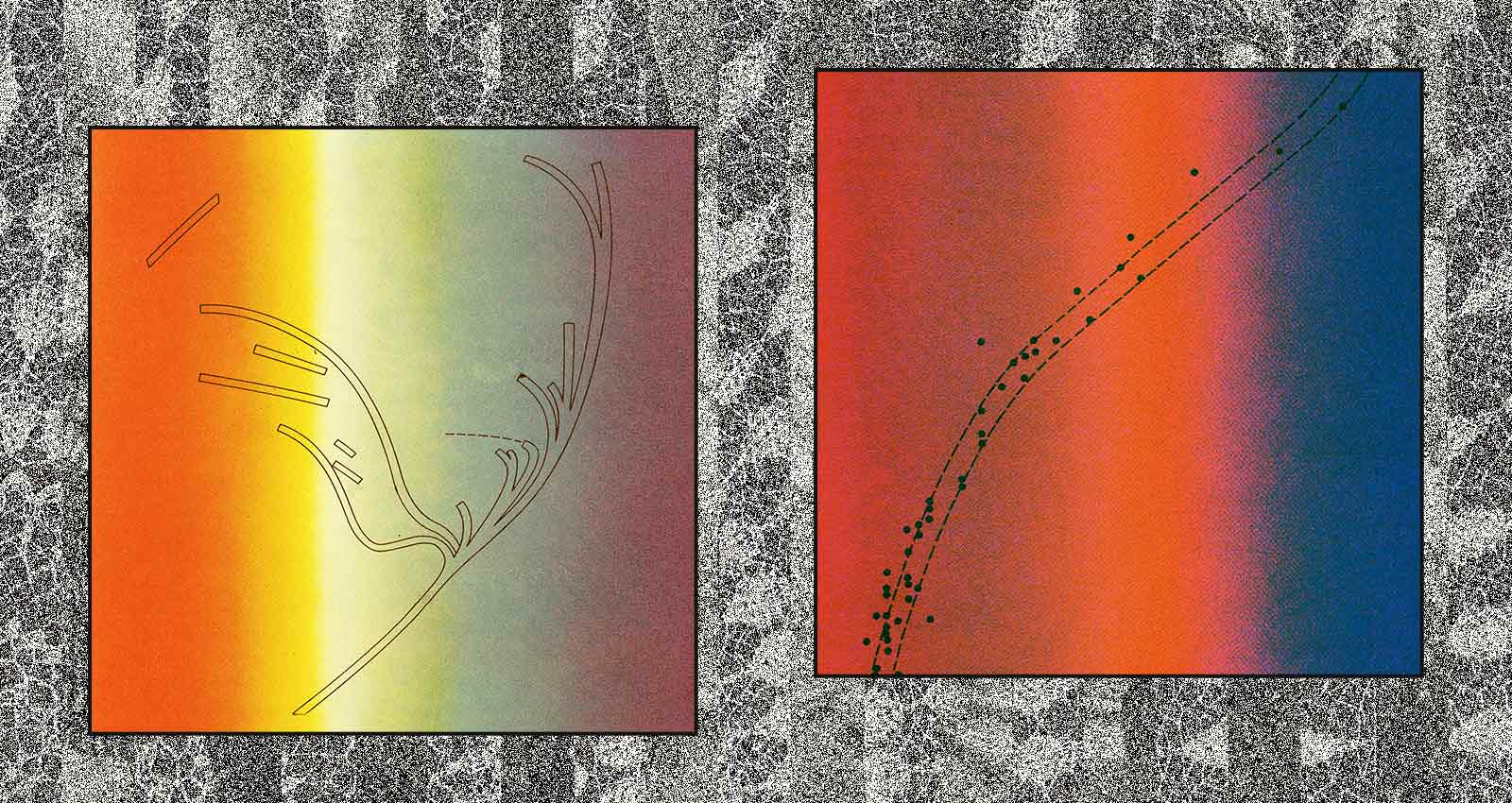 The practice of social distancing is in some ways fundamentally opposed to the experience of making music with others, especially live and in-person. There is growing evidential and experimental proof in the fields of evolutionary psychology, musicology, and neuroscience suggesting that singing together significantly boosts production of the neurohormone oxytocin, which stimulates social bonds and feelings of well-being. In layman’s terms, it feels good to make music with others—and it draws musicians and audiences closer in shared intimacy.

Then came the Covid-19 pandemic, which shut down concert venues and led to the restrictions on gatherings. But the desire and need for in-person music-making never went away, and musicians found ingenious ways, both conceptually and technologically, to play together, even when they could not be together.

These recordings were all made during the pandemic without the musicians ever having been in the same place at all, circumventing social distancing restrictions with creative solutions. Some made use of the basics of file sharing and home recording technology, while others bridged the internet-based gap with real-time live performances through software like Jacktrip, which helps overcome the inherent latency in sending signals across the internet while preserving high quality audio needed for recording. The most experimentally minded found a way to turn isolation into a new way to make music at a distance.

Jazz should be the music that suffers the most from isolation. Based on improvisation and best realized through the spontaneous possibilities of musicians playing together live, communicating at the speed of thought with subtle musical and physical gestures, it seems impossible to make a jazz album when no one can be together. Yet trumpeter Dave Douglas managed to produce not one, but two complete albums during the pandemic: The Dream: Monash Sessions and Overcome. Douglas has always been responsive to social and political conditions, and while the politics of the past year inform songs like “We Shall Overcome” and “Good Trouble, for John Lewis,” there was the imperative to damn the limits of isolation and make music, no matter what. Despite recording their parts individually and passing the files back and forth over the internet, the sextet, including vocalists Fay Victor and Camila Meza, are so fluid and responsive one might never know this record’s extraordinary circumstances.

Jane Ira Bloom and Mark Helias
Some Kind of Tomorrow

Despite Douglas’ considerable achievement in overcoming non-live situations, jazz musicians still yearn to play together. Video calls do make playing together remotely a possibility though screens obfuscate subtle, but important, social and physical cues while the lag time of uncompressed audio routed back and forth across the internet is a very real problem when playing fast and/or at great distances. Soprano saxophonist Jane Ira Bloom and bassist Mark Helias make all those issues melt away on this gorgeous album. As Bloom says, “The thought of a world without a live, spontaneous musical connection was too hard to imagine and so we came to these sessions over the internet with an emotional thirst that’s hard to describe.” On every track, all improvised, one can hear how deeply the two are listening to each other, and the naturalness of their conversation completely belies the unnatural circumstances in which the album was made. This is real, personal, emotional communication.

Here are two jazz musicians playing saxophone and bass duets over the internet that are entirely different than those of Bloom and Helias. This is still improvised music, performed remotely by Noah Preminger and Kim Cass with Preminger on saxophone, clarinet, and flute, adding post-recording, multitrack layers over the live playing. But the mood here is as often as not rambunctious, spirited, even aggressive. The opening track, “Slaughter,” has the two playing hell-bent for leather, seemingly trying to see just how fast they can go before they exceed what the technology can manage. Hearing Preminger riff, and Cass play at what seems like an impossible velocity on the acoustic bass, is not just musically exciting, but life-affirming—the limits and confines of the internet, and the enervating stasis of the pandemic, are nothing when these two players decide to make music.

Released on the spring equinox, this double-cassette was made by the duo of Mkl Anderson (of Drekka and Bluesanct) and Adam Parks (Timber Rattle and Lightning White Bison). Working remotely from Indiana and the Czech Republic, respectively, the two pieced together their disparate experiences of pandemic isolation with fragments and loops of field recordings, processions of chords on the piano, and drones. There are no foregrounded vocals, but there are voices that drift in from the distance and hover over the stasis of the music, haunting and unsettling. On paper, all these elements seem like they should heighten quarantine sensations of disconnection, but the collaborative focus comes through as the music is full of internal communication. There is absolute agreement and sympathy in every moment.

More than an album, insub.distances is an entire project, curated by the INSUB. label. INSUB. asked eight composers, including Sarah Hennies, Michael Pisaro-Liu, Clara de Asis, and Jürg Frey to create original pieces intended for pairs of musicians to play while “fully separated.” Hennies revealed in one of the accompanying interviews that she’s never met the other musicians on the record, referring to it as “a long-distance project.” All of what the label calls “dematerialized performances” were recorded and filmed, producing a series of EP-length digital recordings with companion videos. The videos were posted on YouTube, along with additional companion videos of interviews with the composers and musicians discussing the pieces, the circumstances, and their work in general.

INSUB. states that the design of the videos, with the musicians on split-screen, “underlines the separation between the performers.” Instead of finding a way around the obstacle of distance, the series makes the limits of the pandemic into a virtue; rather than accentuate distance between them, distance becomes the medium that unites the players. Audio produces the illusion that they are together, but it’s the video for the installments that makes the series a unique, if ephemeral, gathering space. The separation between the performers is equidistant with that between them and the viewer, and across the internet that can mean no distance at all. Insub.distances pushes through pandemic isolation until it collapses.