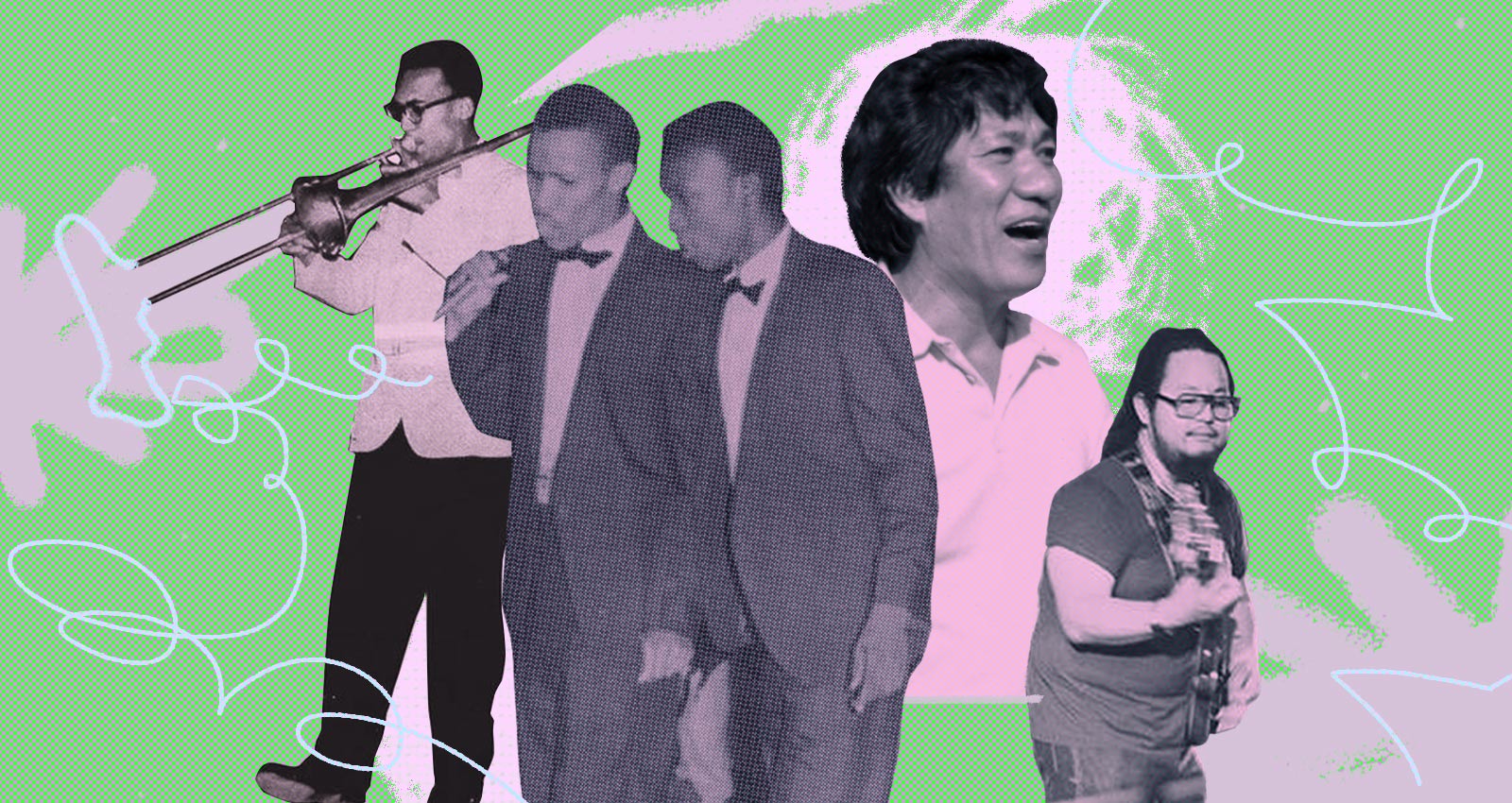 Herman Chin Loy owned the Aquarius Record Store and Recording Studio in Kingston and is also widely credited with producing the first long playing dub record, Aquarius Dub. Chin Loy would commonly purchase rhythm tracks from local musicians and rework them by adding Augustus Pablo’s melodies on melodica. “Middle East Skank” was recorded in the early ‘70s towards the end of rocksteady and the onset of reggae.