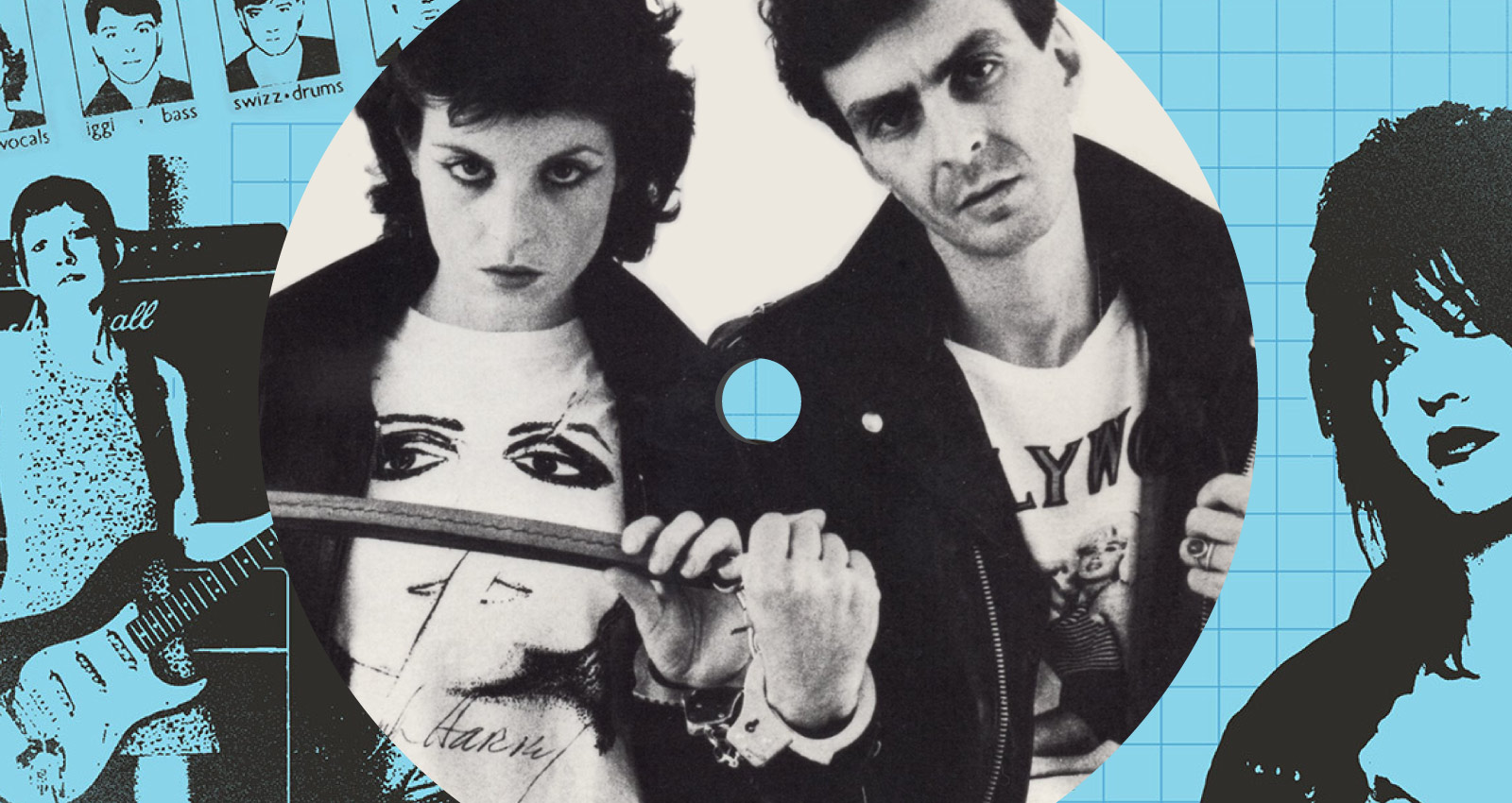 When Jeremy Thompson went to Japan on vacation in 2019, the last thing on his mind was starting another record label. Ten years prior to his trip, along with Trey Lindsay, he’d founded Sing Sing Records, an imprint specializing in reissues of obscure power pop and punk records. Even though the label came to an end in 2014, Thompson realized during his excursion the effect it had on music lovers worldwide. “A lot of people at bars and record stores that I didn’t know were coming up to me and talking about Sing Sing, and it made me realize that people really enjoyed the records we put out and cared about what we were doing,” he says.

Upon returning to the States, Thompson immediately put the wheels in motion for Reminder, a new label unearthing lost underground gems in the same vein as Sing Sing. Although it’s only been in operation for a short time, Thompson has managed a dozen releases for the label thus far despite the many obstacles that come with trying to track down members from some small-town combo that existed over 40 years ago. “If I hear some obscure record and want to release it, I’ll do a bunch of research to find the artists,” Thompson says. “Lots of calling random people in the UK, getting wrong numbers, and sending emails that go unanswered. I eventually find the people, though, and from there, it’s a pretty straightforward licensing process.”

From his time co-running Sing Sing, Thompson knows running a reissue label takes more than merely releasing a barely-known punk single to an unknowing public. “It obviously has to be music that I personally enjoy listening to, but I also think the records should make the people who buy them feel like they learned about something cool that they didn’t know about before buying the record,” he says. “There should be that sense of discovery for people, and hopefully, it’ll make them want to know more about this stuff.” To further interest anyone in the arcane artists he has championed over the years, Thompson has also launched the Voice On The Line podcast, where so far he’s interviewed members of Southern UK glam rockers Hector as well as the Midlands power pop unit The Incredible Kidda Band.

Below is a selection of the most important and spirited releases Reminder has released so far.

Cassie
The Light Shines On

For the kickoff of Reminder Records, Jeremy chose to reissue the sole single from 1982 by an Isle of Wight quartet named Cassie containing the lively A-side “Change My Image.” As luck would have it, members of the band were sitting on a treasure trove of unreleased demo recordings which resulted in the full-length The Light Shines On released the following year. On tracks like “Boys Will Be Boys” and “No More Rock ‘N’ Roll,” the bright and bubbly vocals of Debbie Barker offsets the punk wallop the rest of the band delivers, but the upbeat “Falling” hints that Cassie could have been capable of radio airplay if the chance presented itself back then.

In the history of post-punk Britain, South London’s The Sound sadly don’t get the recognition they truly deserve. Fronted by the charismatic and sadly departed Adrian Borland, they usually get mentioned along with other bands who played in a similarly moody, atmospheric style such as Echo & The Bunnymen or early U2, but The Sound were certainly more rough around the edges—both musically and emotionally. Their debut EP from 1979, lovingly put back into the world by Reminder, shows them in their rawest form, with Borland’s staccato guitar driving the angsty A-side “Cold Beat” throughout its duration.

This compilation of the output by two Australian songwriters, Dave Burnett and Lee Cutelle, shows off how expert this duo was at musical trend-hopping and shapeshifting just as much as they were at songwriting. Starting with their baroque pop 45 from 1969, “I Can See The Colours Of A Butterfly,” the 10-song anthology documents Burnett and Cutelle’s forays into the popular styles of the ‘70s, such as the  introspective singer-songwriter styles of Laurel Canyon on “Goodbye Judy.” With the songs “Generation Breakout” and “Another Day In the City,” it’s hard to figure out if they’re trying to emulate Status Quo or the Sex Pistols, but that just adds a whole other layer of intrigue.

The Daze
I Wanna Be A Star

When punk rock began to establish itself in the late ‘70s as a global scene beyond a sound, one of the main tenets was a rejection of the debauchery and excess practiced by the rock royalty of the time. Apparently no one sent the memo over to Birmingham’s The Daze, as they fantasize on their 1979 single about a life of success and luxury over a jangly, stuttering guitar line reminiscent of Dan Treacy of Television Personalities.

The sole EP from 1979 by this Swiss punk band is an item that usually sells in the three-digit range when it turns up, so Reminder has done a great service reissuing it for those on a budget. Taking the sound and presentation of the then-current British punk scene to cartoonish levels, the three songs on Impossibilities are campy yet compelling, with consciously provocative lyrics and revamped, amphetamine-fueled ‘50s guitar riffs.

Starting out as protegees of power pop maestro Dwight Twilley in their native Oklahoma, The Jacks bounced around the Midwestern musical underground of the ‘70s and ‘80s, landing themselves in some very interesting situations. In Cleveland, they made the acquaintance of local punk entrepreneur Johnny Dromette and recorded a single for his legendary label Drome (sadly not released), while a recording session in Minneapolis in 1981 found them being backed up by future major-label artists Bob Mould of Husker Du and Tommy Stinson from The Replacements. Make ‘Em Cry collects all of these never-before-heard sessions as well as their 45 from 1980, and it’s power pop perfection from start to finish, akin to the DIY sounds of Illinois’s The Shoes in their early days.