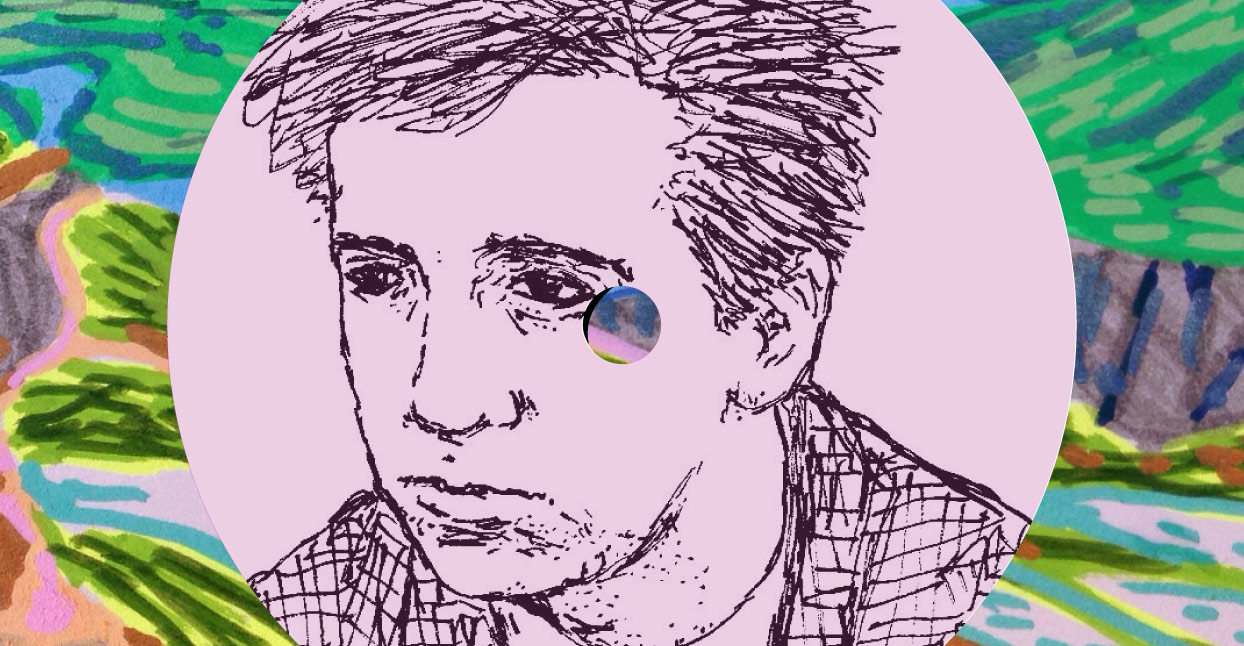 Orindal Records has always been a family affair. After retiring his longtime project, Casiotone for the Painfully Alone, in 2010, Owen Ashworth started the label with the sole intention of releasing his own material—homebrewed indie pop under the name Advance Base—as well as music from his brother Gordon. To this close-knit end, his self-created term “Orindal” refers to the California town where his parents grew up, just with another l tacked on. (“Almost everybody misspells it as ‘ordinal,’ because any self-respecting auto-correct will change it to the actual word.” he says. “About once a week I have to send an email to some editor or some publication just to tell them they spelled the name of the label wrong.”)

Ashworth’s initial intentions with Orindal may have been modest and insular, but his creative family kept expanding. The best-selling item in Orindal’s discography is Rooms With Walls and Windows, a vinyl compilation of his friend’s Julie Byrne’s early EPs. That release allowed him to invest in other artists he knew and believed in, and now, the label serves as an embassy for a network of distinct songwriters with a shared reverence for intimate, melancholy, home-recorded music. They may not share DNA, but they do share a common experience; almost everyone on the roster is someone Ashworth knows as a tourmate, peer, or friend, a mutual understanding which has, in turn, sustained the label’s familial origins.

“I feel like Orindal has just attracted the right types of people, and it’s been a very supportive community,” he says. “All of the artists on the label, for the most part, are familiar with each other and have played shows [together]. And when I’ve started working with new artists, most of those have come to me from the other artists on the label: friends or referrals, things like that.”

Ashworth runs Orindal out of his Chicago home, where he lives with his wife and two kids. Aside from a couple distributors (including Mississippi Records, which his brother recently purchased and moved to Chicago) and some press agents and designers he works with on a for-hire basis, Ashworth handles all of the mailorder and day-to-day doings himself. Having spent many years on the beloved DIY label Tomlab, he decided that he knew enough about the procedure to cut out the middleman and do everything on his own. He was, and still is, particularly intrigued by the process of designing and manufacturing records. “That is really the focus of the label, the physical objects,” he says. “Nothing too exorbitant: [I] feel like the packaging has been pretty modest. But I try to make good quality, American-made goods that are affordable.”

He acknowledges the obvious precarity of releasing physical media in the age of streaming, and is fully aware that vinyl sales have slowed in the last couple years. Even with these setbacks, Orindal has continued to maintain a loyal following, and Ashworth vows to keep putting out new records as long as there’s a demand: “It feels like, as a business, it’s about as impractical an operation as someone could take on. But as an art project, it just has felt like a resounding success, and it’s been really rewarding to be able to keep doing this as long as I have been.”

A large part of Orindal’s appeal is that it does feel, in a way, utopian. Artists like Gia Margaret, Friendship, Claire Cronin, and Ashworth himself make incredibly personal music with a quiet, minimalist intensity. Those artists align more closely with traditional singer/songwriter music, but Orindal is also home to the experimental folk of Ruth Garbus, the atmospheric gloom of Boduf Songs, and the ambient jazz of Robert Stillman. Every artist offers something different, but all of the music is distinctly soft, tender, and thoughtful. In the fast-paced culture of our chaotic and noisy world, Orindal’s catalog feels like an escape.

“I have noticed that in the current political climate, a lot of my friends who grew up on punk rock or louder, more abrasive music—their relationship with music has changed,” Ashworth says. “They’re really turning to music for comfort in a way that maybe they didn’t used to. I feel like there is a place right now for people who just need to find some solace and quiet peace with the music they’re listening to.”

He says that that level of patience and respect has been present at the handful of Orindal showcases he’s put on over the years. “Some of the quietest audiences I’ve ever seen are the folks who show up for Orindal showcases,” he says. Considering Ashworth has been performing and listening to this type of music for over 20 years, that compliment carries a lot of weight. And he’s been ecstatic to see the people who show up will stay for the entire bill; indicating that they, too, recognize and appreciate the spiritual genealogy of Orindal.

“The best feeling is when I get an order and it’s someone ordering multiple titles from multiple artists,” he says. “And I feel like, ‘It’s working!’ There’s some kind of cross-pollination.”