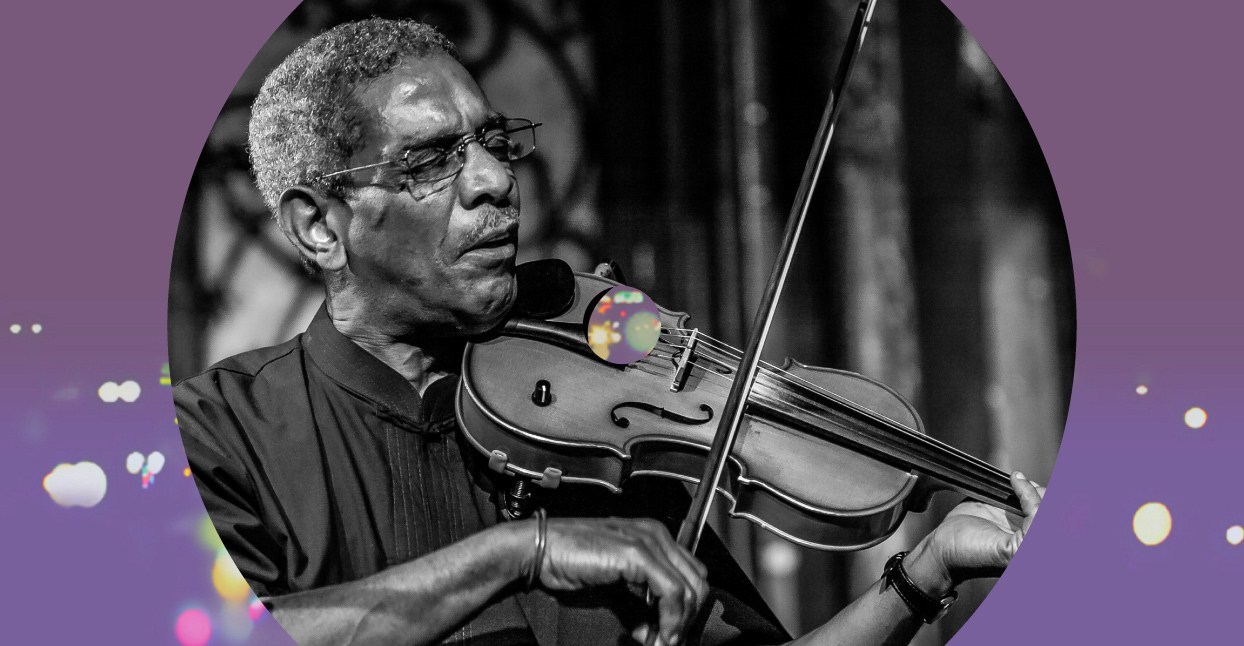 Ten years into its existence, NoBusiness Records is widely regarded as one of the finest avant-jazz labels in the world. It’s especially renowned for its archival digs into the 1970s New York loft scene and its thoughtful curation of contemporary improvised music from around the world. Based in the Lithuanian capital of Vilnius, the label grew out of founders Danas Mikailionis and Valerij Anosov’s concert promotions. With no Lithuanian label willing to put out the recordings of those concerts, the pair took matters into their own hands, egged on by Swedish saxophonist Mats Gustafsson, whose solo and group performances became NoBusiness’s first releases. “Mats encouraged us to start the label,” recalls Mikailionis. “He said that we needed to be bold and gave us some invaluable advice on how to deal with the press and distributors. Of course it started slowly, but we received very positive feedback and it started growing.”

“We are open [to] music and do not limit ourselves to specific musicians or areas, explains Mikailionis. “It‘s not difficult to make a decision when we both find the session good. Nowadays, one can be in the center of things while physically being far away from the center. We follow the events, communicate with different peopl, and listen to new music. We stick to our taste and release what we think is valuable and what we consider to be art.”

Here, Mikailionis takes us through a few highlights from the NoBusiness catalog, showcasing the depth and breadth of its musical offerings.

The first fruit of NoBusiness’s heroic efforts to document the 1970s NYC jazz loft era, this sumptuous three-disc set gathers early material by Muntu, a pioneering group led by alto saxophonist Jemeel Moondoc. “We met Jemeel Moondoc in 2008 after the concert of his quartet with Roy Campbell Jr. that we organized in Vilnius,” Mikailionis says. “He loved my idea of reissuing the early Muntu recordings and adding an extra unreleased session. At the same time I received an email from Ed Hazell, a musicologist from Boston and a great admirer of loft era music. He had contacts with many musicians and offered his help in putting the first release together, which triggered many simultaneous events. We started developing other ideas of [releasing] long-unreleased sessions [from] Freestyle Band, Melodic Art-Tet, The Group. We hope that one day we will be ready to publish a comprehensive history book of the loft era. This is our dream.”

Fiercely swinging free jazz meets radical spoken word on these thrilling recordings by violinist Billy Bang’s 1970s group. “I had a vinyl release of New York Collage and loved the music,” says Mikailionis. “But I was absolutely knocked down after listening to the unreleased session of Black Man’s Blues, from the same time. Ed Hazell and I met Billy Bang at his home in Harlem. He was a wonderful person and we had a terrific time talking about his music. He was very excited about the idea of releasing these sessions. Unfortunately, Billy Bang was very weak at the time of our meeting and the release saw the light after he passed away. His wife Maria Arias was very happy about this release. Meeting Billy remains one of the most memorable events.”

This incredible five-disc set of the great bassist and composer William Parker’s early unreleased recordings moves from intense duos with saxophonists Daniel Carter and Charles Gayle, to stunning big band sets. “The idea came from William Parker,” Mikailionis says. “We met together with Ed Hazell at William’s home and went through his old cassettes of unreleased music. I brought freshly released copies to the Vision Festival in New York and it was like a bomb exploding. People were thrilled.”

A three-disc set of longer pieces, or stories, from the overlooked British pianist and composer. Mikailionis says, “We love Howard Riley’s music and consider him a great composer and musician who was under-released. For Constant Change, I asked Howard to make a project contemplating his whole experience in music, since the beginning. He liked the idea, and that’s how these three ‘longer stories’ were born.”

This gloriously strange Japanese-Korean convocation of avian-sounding horns, ritualistic percussion, and alien electronics is a highlight of the revelatory Chap Chap series. “A couple of years ago I was contacted by Takeo Suetomi, the owner of Chap Chap Records,” Mikailionis says. “He, together with Kenny Inaoka, the editor of Jazz Tokyo magazine, were thinking about putting out a series of unreleased concerts from the ’90s. They liked our approach and the label’s aesthetics, so they proposed an agreement on 10 releases. We are already discussing the second round of releases.”