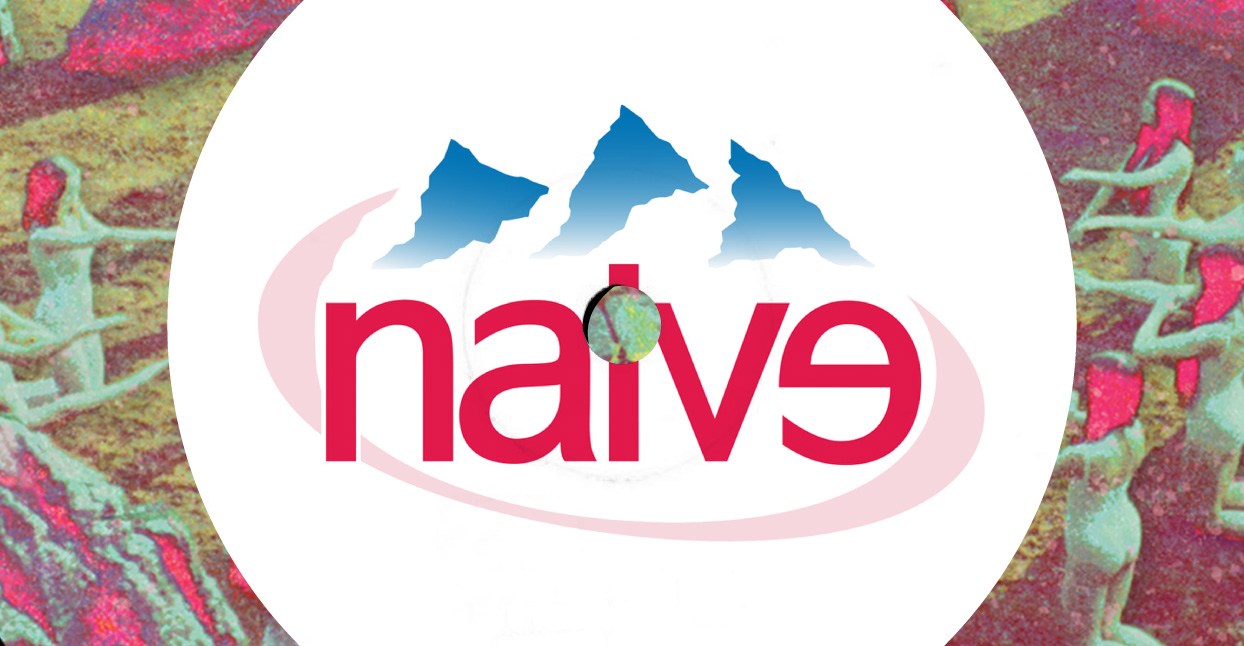 When Inês Coutinho was growing up in Lisbon, Portugal, she loved dance music. The problem was that she couldn’t see herself in it: not in the label rosters full of serious-looking white dudes, nor the record bins overflowing with pounding minimal techno meant to bang against warehouse walls. “No one like me was making music,” she remembers thinking. Or, if they were, they’d been rendered invisible, leaving her feeling like an outsider. “I thought I would never be cool or credible enough.”

Now a DJ and producer who goes by Violet, Coutinho is out to create a platform for the sounds and people she wanted to see back then. “I’m really interested in deconstructing the idea of seriousness, this reign of ‘credibility,’” she says. “I want to open the windows for everyone and make dance music accessible, something nice people want to be a part of.”

She’s doing that in a few ways. There’s Radio Quantica, which Coutinho started with fellow Portuguese artist Photonz to broadcast the voices and sounds of their network of producers, musicians, activists, and other creators. The community that grew around it helped to create mina, a collectively-run party that brings together the local queer underground. But when Coutinho was finally ready to start releasing her own music, she couldn’t find a home for it. So, in 2017, she started her own label, Naive—“a gateway drug to my way of doing things,” she says.

Its releases are grounded in the four-on-the-floor beat foundational to both house and techno, and at least half the tracks on each EP would fit into a nightclub set. While the imprint has earned a reputation for breakbeat-heavy releases, that’s a coincidence, Coutinho says; the label’s next release is a dreamy acid trip from Canada’s Overland. Over a dozen artists have now contributed releases or remixes, and although both the roster and the catalog are small, Naive and Coutinho—one and the same, really—have shot to the forefront of a dance music community hungry for diversity in every sense of the world.

Most of the artists are women, queer, or trans (or any combination thereof), and their productions all follow the thread of Coutinho’s own interests: “Melodic stuff that is quirky in a way that makes you feel something emotionally and be curious”—pointedly, not the warehouse bangers whose oversaturation turned Coutinho off so long ago. While each release clearly has its own sound, they all come off as unpretentious and joyful, whether it’s the warm retro grooves of Eris Drew or the shimmering samples that Coutinho sprinkles throughout her own work. In under two years, merch bearing the label’s logo (the Evian water logo printed backwards) has become a signifier for dance music fans who are very serious about the music but unserious about themselves.

In September of last year, Coutinho started a sister label, Naivety, dedicated to more experimental sounds that wouldn’t fit on most dancefloors. “There can be bangers, but they have to be wacky or weird or unpredictable, where you’re clearly trying to actively have fun and innovate,” she says. In the DIY spirit, Naivety is Bandcamp-only, allowing her to give total artistic freedom to producers who won’t have to worry about the cost of manufacturing and selling vinyl. Naive is already taking some risks in its deviation from straightforward genre signifiers; Naivety will put out anything that sounds good to Coutinho, no matter the genre or lack thereof. Except maybe one thing, on either label: “Never say never, but I can’t see myself releasing minimal techno. Maybe call my doctor if I do it!” she laughs.

Coutinho doesn’t actively recruit artists for her labels. Instead, releases usually start as conversations between friends. What began as a mention from Octo Octa about putting out some unreleased material on Naive became this split EP, which is probably Naive’s best-known (and a widely acclaimed) release. Octo Octa lay down cosmic, driving house; Drew, who had long played Violet tracks in her DJ sets, contributed her first productions to the EP on Octo Octa’s invitation—a pair of warm cuts with a retro vibe. “I don’t want to be corny,” Coutinho says of the process, “but I guess this is how it works, these nice coincidences, when you’re following your heart.”

Ilana Bryne, the latest addition to the Naive roster, is a DJ and producer whom Coutinho met on Twitter. “I love her as a person and the way she thinks—she’s so funny and talks so graciously about politics and DJ etiquette,” Coutinho says. Bryne’s EP is her first-ever release and draws on her years in the ‘90s Midwestern drum & bass scene, which was itself influenced by both Chicago house and U.K. garage. Drum & bass and its dubbier predecessor, jungle, are having a bit of a comeback at the moment. But befitting Coutinho’s insistence on offering something different, Bryne’s take on these resurgent genres, which tend to have a claustrophobic intensity, is roomier, verging on relaxed—clearly inspired, like the EP’s title, by floating in space. “It’s kind of a colorful and playful release that resonates with me emotionally,” Coutinho says.

The first Naive release from an artist besides Coutinho, Gennaro started as an email from Almaty asking for some Ableton tips. “She was making her own tracks but never finishing them, and she wanted to see how I make  music,” Coutinho remembers. A few months later, another message appeared with a finished composition, which Coutinho loved immediately and asked to release. Layering bouncing, playful synths and fluttering breaks over a driving beat, Almaty’s production exemplifies Naive’s tone, both heady and fun at once. The producer’s debut EP arrives in May, a continuity that Coutinho takes pride in. “Having a progression is really important, to nurture those relationships and grow a community around it,” she says.

Odete, like Coutinho, is a Lisbon native, and both women have watched in horror as their city’s government has hyper-gentrified their hometown. A quarter of proceeds from each Naivety release go to a charity of the artist’s choosing, so Matrafona benefits anti-displacement group Stop Despejos. The LP’s sounds are both local and international, collaging together traditional Portuguese music, vogue (Odete is also a performance artist), house, ambient, and more. “I love how emotionally intense it is,” Coutinho says, “but there’s also a driving rhythm on some tracks you can really dance to.”  Some tracks are frantic, others have a contemplative palette. This variety is facilitated by the experimental approach Coutinho takes to the imprint.

Jumping between heady soundscapes, jittery syncopations, and deep grooves, Naivety’s second release constantly glances at the edges of different dance music genres—without committing to any of them. It’s a cut-and-paste aesthetic that shows off Luar Domatrix’s deep knowledge as a producer, which Coutinho was excited to feature. “He’s really layered and creative and all over the place, but with really nice melodies. I’ve played most of these tracks in sets,” she says. Domitrix took two years to make the record, the sort of long incubation period well-suited to Naivety’s DIY approach.