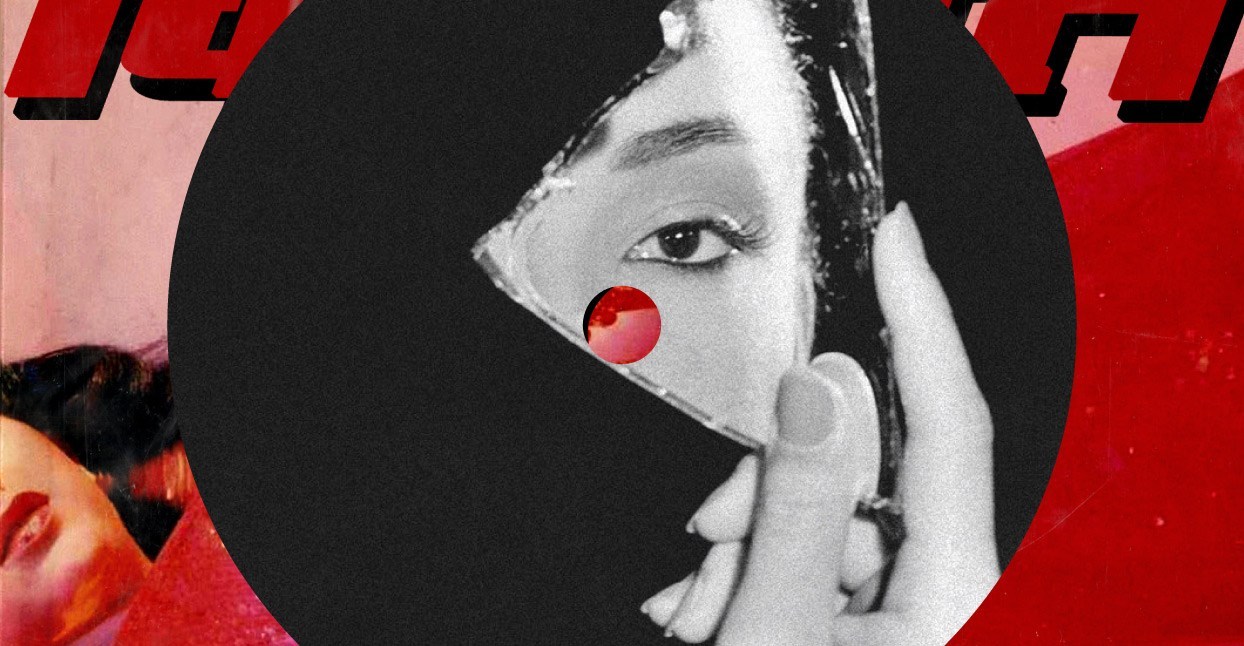 “I’m sick of working different jobs,” Ananthu Nair explains on the phone from Sydney, Australia, where he’s currently based. “I want to be my own boss. I want to call my own shots. I want to be the Malayalee Jay-Z.” Better known as enigmatic producer aywy, Nair is soft-spoken—and reluctant, at best, to chat about himself. He’d rather talk about Flow Fi, the label he co-founded in 2014, and currently leads as creative director. Since gaining attention from publications and audiences in 2014 and 2015, Flow Fi has found itself at the forefront of the experimental beatmaking and hip-hop underground, offering sounds that swing confidently between genres like alt-pop and bass-heavy trap. It’s less a label than a vehicle for unfettered stylistic experimentation, with Nair at the helm.

The most visible artist on the roster despite his reluctance to talk about his work, Nair is a darling of the sample-driven beatmaker underground. As aywy, he manages to skate between intimate, lo-fi beats and frenetic electronica without ever sounding disjointed. His protean sound, combining chopped-up Bollywood samples with thick bass shifts, has taken many forms over the years: simple, sample-heavy beats, full-bodied instrumentals, singer-led anthems propulsed by hard percussion.

The label was born in 2014 after Bhanu Rangra, who makes moody hip-hop as subdaio, and Rodney Montreal, better known as the bass-heavy artist Fortune, sent Nair a message on Twitter. With Montreal and Rangra, both then 19, exploring the same interests in music as aywy—Soulection, Tri Angle Records, TDE—the trio quickly forged a connection. Wanting a platform to showcase their music, they also wanted to bring themselves up together, support one another, and nurture their work further. They found that the three of them were “on a level where we fucked with each other’s music. We were sharing each other’s work and thought, ‘We might as well create this thing,’” Nair says.

For further evidence of Flow Fi’s emergent reputation as a bastion for quality hip-hop, look no further than their collaborative resume. Recent years have found Montreal producing tracks for Rae Sremmurd’s latest album, Srmm 3, and American singer-songwriter Elhae; Rangra has produced for Dreamville’s Sudanese rapper Bas. Their roster’s making waves, too, of course: Flow Fi signee Rvdical The Kid sits at the forefront of music coming out of Nigeria and Ghana, producing tracks for the likes of Manifest and Amaarae.

The images that accompany each release have become worthy counterparts to the quality of the music. London-based photographer and writer Prexa Shrestha is, alongside aywy, largely to thank, with her striking design and imagery helping to distinguish Flow Fi’s releases. Whenever Flow Fi release something, it is a distillation of different label members collectively adding their input to each release. “It’s kind of like a group chat,” Nair said, “where everyone organizes things and has their input.”

When Flow Fi first launched, Nair, then only 21, was surprised by how successful it was. “I didn’t realise so many people would fuck with it,” he laughs. “We just wanted to put out good music.” Releases like Fortune’s Venha Comigo, Rvdical The Kid’s Carte Blanche, and Kinship, by Maximus MMC, helped gain traction for a label still in its infancy. It also allowed them develop and maintain a healthy roster that now includes Brenny Blanco [formerly known as TVNE], EphRem, kuma, Maximus MMC, eu-IV, and Rvdical the Kid, along with founders aywy, Fortune and subdaio.

Flow Fi is a platform for artists of color in a musical environment they’ve found congested with too much “mainstream shit,” according to Nair; he refers to the landscape as “white-washed,” with Flow Fi helping to serve as a corrective. With Rangra’s roots in Punjab, Montreal’s in Guatemala and Nair’s in Kerala, India, the other members of Flow Fi find themselves spread throughout the world: “Rvdical is Ghanaian,” Nair says. “There’s Bhanu, Rodney, and myself obviously. Jerome [kuma] and Brenny are also POC.” He takes a beat before remembering, “We got Maximus, though—he’s white. So that breaks it up.”

Since Flow Fi was formed, it has grown to be bigger than just the musicians; they seem to be working slowly to becoming a larger brand. With plans in the near future to sell merchandise, they’re also partnering up with agencies to get some of the artists on their roster touring. Nair flew to NYC last year to throw an impromptu Flow Fi party with Rangra, while Maximus MMC also hosted a short-lived Flow Fi-centered radio show in Hong Kong. More of a collective than a conventional label, Flow Fi acts in the favor of the artist, always: “We keep it to seven or eight members,” Nair said. “And we release other people’s music too—with a 90/10 split on releases.”

In 2016, after the initial burst of interest, Nair thought Flow Fi might be plateauing, and he considered quitting music. “When things got too big, I realized I had to follow through with the brand, making big decisions. I was afraid to take that next step,” he says. After speaking to Rvdical The Kid, he found himself coming back to it; they had realized that Flow Fi had become “a living, breathing thing” outside of themselves. “You had to constantly feed [the label],” Nair says. “It allowed all these ideas to flourish. It was a platform for all of us, not just me. I didn’t understand it then. I understand it now.”

Thankfully, Nair decided to forge forward, and he’s seen the dividends of all that hard work. With visible growth they can see each year, the label is releasing tighter, more cohesive projects, but they’ve still got much to do. “I don’t think of [Flow Fi] as successful yet,” Nair says. “We can’t sit in a room together and make decisions.” His ambitions are realistic: “I want to build a more solid reputation,” he explained. “Keep a tighter squad. I want to be more specific. There was once a mix of different things. I want there to be a bit more focus now. I want there to be a real core fanbase. That’s what I consider successful.”

“I have to remind myself that everyone’s got their own process,” Nair concludes. “What matters is you keep one-upping yourself, really. Be better than the year before.”