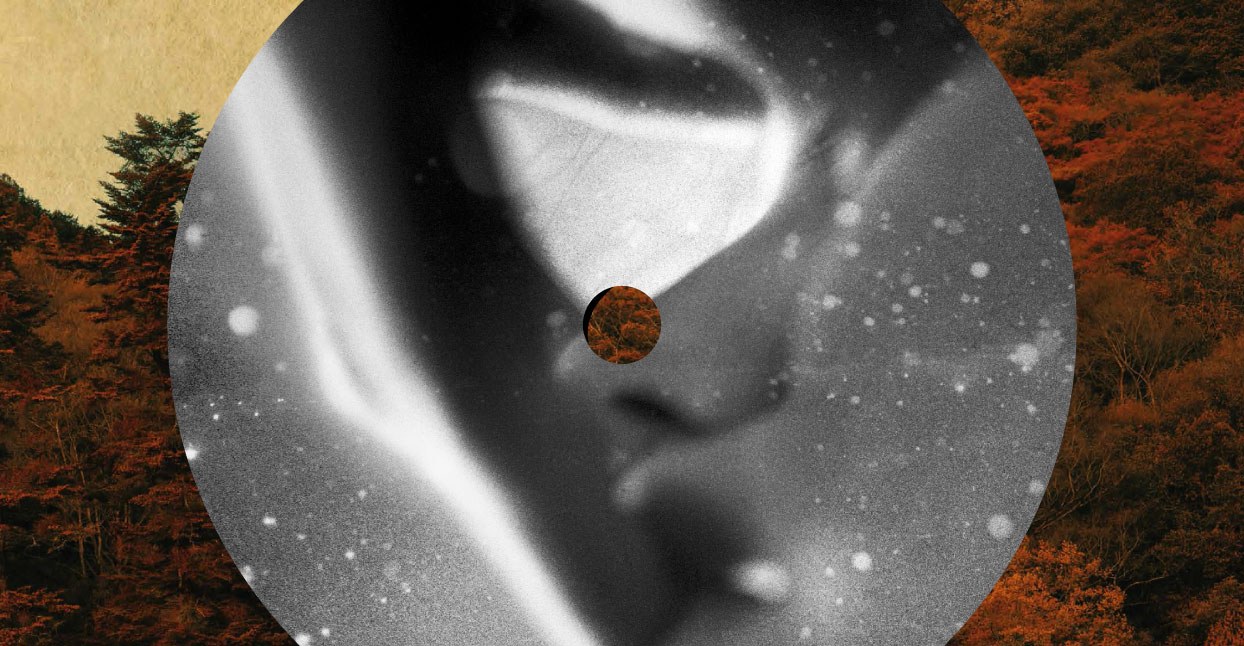 Eilean Records knew how it was going to fold even before it had its first release. Unlike many label owners, Mathias Van Eecloo approached his imprint with a conscientious finality, setting the endpoint at 100 releases, each of which would be dedicated to electronic, ambient, and electroacoustic music. But Van Eecloo is nothing if not hyper-aware of imprint personality; see IIKKI, his meticulously curated label that pairs a disc (vinyl or CD) with a fine art book. With Eilean, though there is an inevitable expiration date, the label’s identity goes much deeper than numbers on a spine.

“I love stories behind label or publishing houses,” Van Eecloo says. “I love unique identities, visually and sonically.” In the case of Eilean, there is a visual component, a sonic component, and an exercise in worldbuilding. Each addition to the catalog corresponds to a point in an imaginary continent, envisioned on a map: “The map came from a simple idea, a new Pangaea,” Eecloo explains. “The map gives the label a realism—a land, an imaginary place with no borders.” Existence without borders is in the label’s musical DNA, too. “That’s the point of Eilean’s music,” he says. And yet, Eilean means island in Scots—and although the make-believe land boasts no divisions, it is adherent to rules and logic of its own.

The map is manifested most clearly in Eilean’s tasteful, precise physical editions—CDs lovingly designed, the backs of which brandish a map, highlighting the release’s location and catalog number. Accompanying the map, inside the CD, the artist includes a picture of objects or material in a glass jar, samples of the place they call home.

This December, the label comes to an end. Here, we look at some highlights in their discography.

The solo venture of J. Bryan Parks, a former resident of Akron, OH, HolyKindOf combines tape manipulation with cello, synthesizer, harp, voice, and more. Stay/Sea is comprised of three patient, gentle longform pieces, starting with “Ceremonial Magnet (Part 1),” a 12-minute mood piece that begins with textural, noisy tape manipulation before Parks’s emotive cello comes in. The cello provides most of the narrative on Stay/Sea’s three tracks—its ebb and flow mark changes in scale and atmosphere, while maintaining an overarching feeling of wonder.

On his website, multi-instrumentalist Masaya Ozaki writes “I strive to combine Eastern sensibilities with Western emotions,” perhaps nodding to his life as a Brooklyn resident born in Niigata, Japan. Fluid And Dreaming Of Stripes is slow, graceful, and patient. Ozaki’s piano takes center stage on “Uprooted Space” and “Echoes of Far Distant Past,” blossoming with added electroacoustic effects and textures—pedals, a reel-to-reel, tape loops. Each song is guided by an instrument—in the case of  “Ceaselessly,” a guitar with heavy reverb drawing out a recurring motif, swaddled in gauzy effects. Ozaki appears again in the Eilean universe, on “Of Rainforests And Glaciers,” from the co-release Dialog Tapes with Ghent tape label Dauw, a collection that pairs artists on the Eilean roster with those on Dauw.

Elfort Anthony, aka Toàn, has made several jazz and hip-hop-inspired albums under the moniker The Qiwu Selftet, but Histós Lusis shows him in a more peaceful setting, taking audio from live instruments, field recordings, and old records. There is still an emphasis on rhythm, and occasional overlap with hip-hop—the second song “Post Tenebras,” a standout track based around a repeating piano motif, is only a step away from a RZA joint. Small flourishes of percussion abound; “Ghostly Ballet” uses both a gong and a beat towards its end. The eight songs on Histós Lusis span over an hour—they shift from ambient to orchestral to pulsing electronic music and back—making for a captivating listen, one that rewards and surprises.

Excavation is the first release from Stockholm’s Cicely Irvine, culled from recordings she made between 2007 and 2017. There are a lot of instruments—guitar, bass, piano, pump organ, synthesizer, glockenspiel, musical box, sansula, saw, glass, flute, bells, melodica, and violin—but when Irvine’s voice is prominent, as on the haunting “Heavy” or the catchy “Come Around,” it’s spellbinding. On “Come Around,” her looped vocals provide structure for the track until its last third. Her voice turns staccato, marking off time and making way for a lovely violin send-off. Other songs like “Eftertanken” are lush, warm piano compositions evoking rest and healing.

Offthesky is the prolific project of Denver’s Michael Jason Corder; according to his Bandcamp page, Corder has put out around 70 releases in the last 15 years. Though Offthesky is billed as a solo project, Illuminate features Corder working with eight additional musicians, bringing in vocals, cello, oboe, violin, harp, rain sticks, and more. It’s immediately gripping. The gentle first track “Exhale Incandescent” swirls around ghostly, reverberating vocals. Illuminate is diverse, far from a strictly ambient release—skittering, playful electronic deconstructions like “Monomystic” sound like they could appear on a Rabit album, while “Future Fire” waxes New Age, sultry saxophone included.

Paris duo 9T Antiope are masters at crafting overwhelming, emotional compositions, combining singer Sara Bigdeli Shamloo’s clear, dynamic voice with Nima Aghiani’s electroacoustic soundscapes. Unlike their recent, excellent outing on Purple Tape Pedigree, Nocebo, a collection that skewed towards the industrial—Grimace gravitates towards organic sounds like those on Isthmus, an earlier Eilean collection of theirs. Grimace is a relatively quick venture for the pair, clocking in slightly under 25 minutes, but it packs one hell of a punch. The fourth track, “An End On Itself,” is as good as anything the project has released—its four-and-a-half-minute crescendo to a revelatory, anthemic climax solidifies 9T Antiope as a majorly invigorating force in underground music.