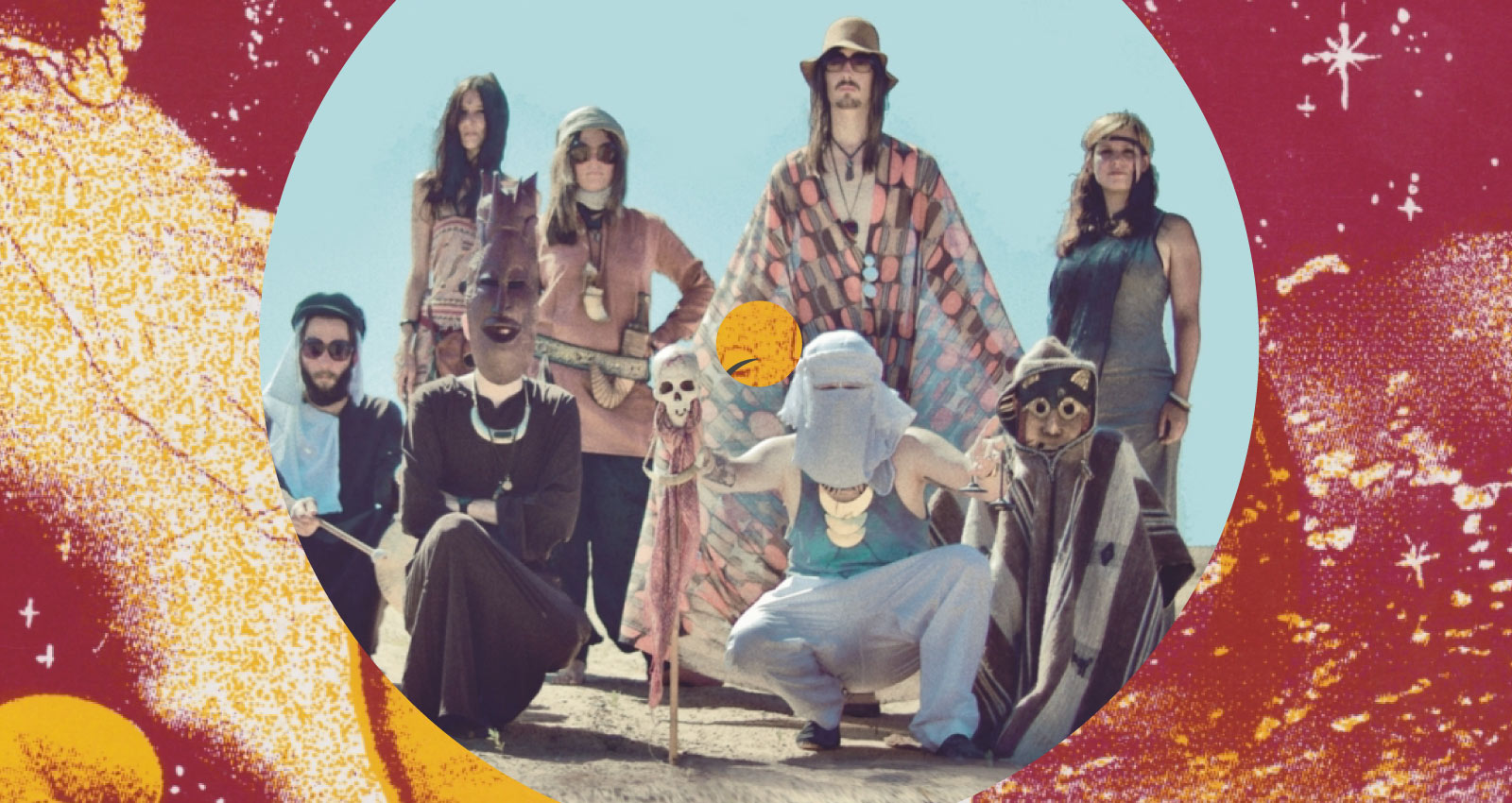 When it first launched in 1986, Audion magazine filled an uncategorizable void in the musical underground, one where fans of far-out sounds like Faust, King Crimson, minimal composer Steve Reich, and the abstruse homespun recordings of Nurse With Wound all found common ground. Edited by brothers Steve and Alan Freeman, the magazine was the impetus for them to start their record label, Ultima Thule, as well as a record store of the same name. Although they’ve experienced many issues in keeping Audion afloat in the age of online publishing and music streaming, the Freemans remain determined in their eternal mission to hip the world to outlandish sounds.

As teenagers in the British town of Leicester during the 1970s, Alan and Steve were competitive like most siblings are at that age. But instead of being at odds over sports or grades, it was over records. “It became a competition between us to see who could find the weirdest records,” says Alan. “So we’d both scour all the local second-hand shops, junk shops, bargain bins, and sales for anything that looked interesting.” When Audion began, there was no more need for the two to fight over mind-bending music, because it was all being shipped directly to them, free of charge. “Word spread, and people would send us review items,” Alan says. “That’s how we discovered Robert Rich, The Land Of Yrx, Rancid Poultry, Tangle Edge, and other obscure bands. Also, we’d write to obscure artists that we discovered on LP, like Peter Frohmader, Ole Højer Hansen, and Günter Schickert.” Soon after, Alan and Steve began releasing music by these artists on their fledgling cassette label Auricle, which eventually morphed into the Ultima Thule imprint and record store in 1989.

In the ‘90s, with the international rediscovery of Can and other adventurous bands from Germany’s rock past, the two were ready to feed the interest in a genre they’d been researching their whole lives. Many young people flocked to the Ultima Thule store to purchase and learn about these arcane bands from the past, while Audion gained international distribution. Along with the magazine, they also published A Crack in the Cosmic Egg, a 300-page encyclopedia on Krautrock, as well as The Audion Guide to Nurse With Wound, a comprehensive breakdown of the infamous list of rare albums from which founder Steven Stapleton drew inspiration and which was included in their debut album, Chance Meeting on a Dissecting Table of a Sewing Machine and an Umbrella.

Toward the end of the decade, Alan began to feel a shift in the music industry. “A lot of independent shops and stockists started to disappear,” he says. “As the wholesale orders for the magazine pretty much stopped, and we had a photocopier in the shop, we started publishing it entirely ourselves.” Although issues came out sporadically, the duo continued publishing the magazine until they were forced to close the Ultima Thule store in 2010. “Without a shop any more and no way to print it ourselves, Audion finished as such with Issue 58 in November 2013,” Steve says.

After closing the shop, Alan started a Facebook group for Ultima Thule in order to get the word out that they were still operating as a mail-order business. Members of the group hounded him to begin printing Audion again, but when Alan saw how high printing costs had skyrocketed, he decided against it. During the COVID-10 lockdown in the spring of 2020, Alan scanned an issue of the magazine from the ‘90s as a PDF and uploaded it as a blank audio file to Bandcamp. “After I announced it on Facebook, a few bands and artists featured in that issue, like Ian Boddy, Mushroom, and Volcano The Bear, said, ‘Why don’t you include audio samples?’ to which I replied ‘If I can have the permission to do so.’” It was then that Audion was born again, this time as a .pdf that came bundled with a soundtrack. The 59th issue of the magazine was published on Bandcamp in the fall of 2020, accompanied by a tracklist consisting of present-day music by prog rockers Corima and psychedelic improvisers Dire Wolves, as well as krautrock legends Guru Guru. An impressive eight issues have followed since then.

Despite the pitfalls they’ve encountered in the over 35 years they’ve been publishing Audion, Alan sounds unfazed, determined to keep the magazine’s freak train rolling. “I still have the same passion for discovering new music as I did back in 1975.” he says. “I’m a really avid web researcher and use just about every method possible to discover music.” When asked what the motivation is behind continuing Audion, as well as maintaining the Ultima Thule mail order business, his reply is short and simple: “One: the love of the music! Two: we wouldn’t want to be doing anything else!”