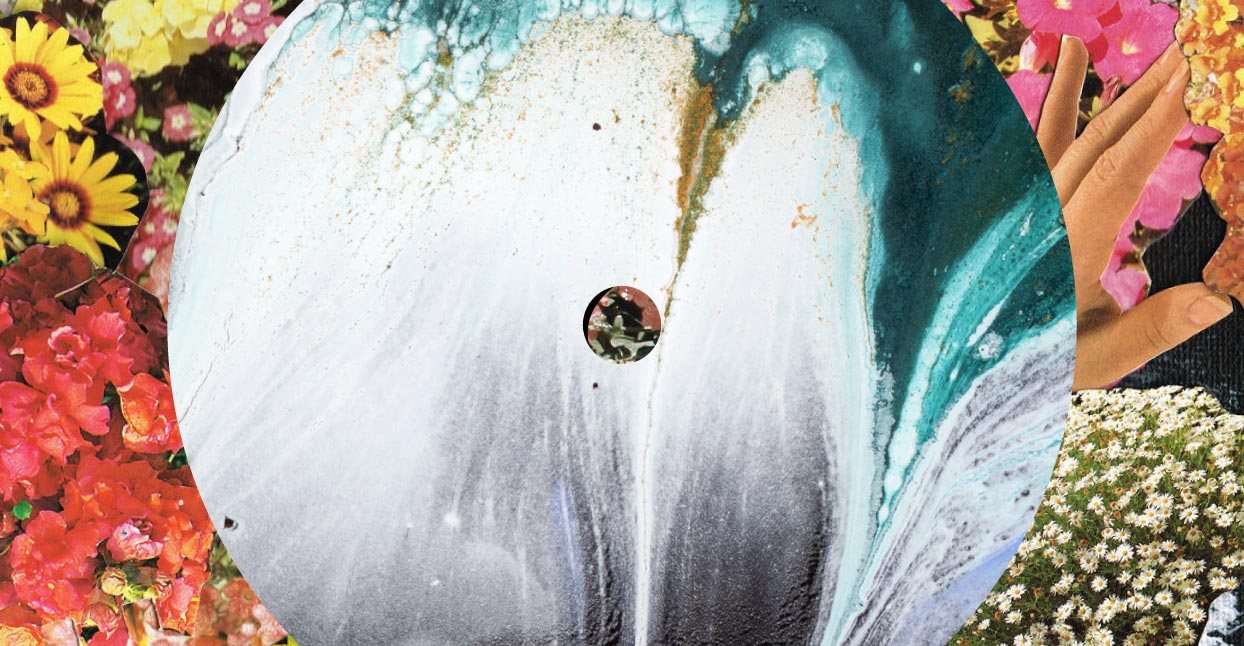 “I was going to all these local shows and seeing these incredible bands playing to 20-30 people,” says Sydney-based musician Lachlan R. Dale, who founded the label Art As Catharsis in 2011 to give the Australian experimental underground the wider audience it deserves. Eight years and over 120 releases later, the label continues to highlight Australia’s thriving constellation of forward-thinking bands, and Dale’s voracious appetite for new sounds has built an ever-expanding roster of artists as distinct from the norm as they are from each other.

Whether you’re looking for post-rock, metal, jazz, noise, folk, or Afghan classical-inspired fusion, there’s at least one Australian band doing a totally unique take on it, and it’s likely they’re doing it on Art As Catharsis. This variety makes browsing the label’s Bandcamp page feels almost like walking through a digital SXSW or CMJ, showcasing a country’s worth of boundary-pushing music you may never have heard otherwise.

This range can be credited to Dale, who works full-time in the NGO sector, and dedicated “10 to 20 plus hours a week” to running the label by himself until a few part-time staff members joined him two years ago. Rather than focusing on any particular genre or sound, he says, “I’m lead by music I have a connection with,” and, just as in 2011, the label’s only goal is to help that music get heard.

He admits that even he has struggled to define the identity of a label as likely to drop a jagged boulder of noise-grind as it to let loose some spacey jazz fusion, but key, Dale says, is the “element of musical catharsis“ frequently sought by adventurous musicians, regardless of genre label (thus the name).

But equally prevalent across much of Art As Catharsis’s roster is a kind of rhythmic adventurousness. It’s especially ubiquitous in the polyrhythms and shifting time signatures of a cluster of bands sometimes labeled “post-math rock,” who blend jazz, classical, prog, metal, and electronic influences into potent new instrumental forms; it’s there, too, in albums of everything from Eastern classical-inspired fusion to folk.

Lately, Art As Catharsis has been on an inspired run of instrumental music, which Dale finds can reach those abstract heights in a way that vocal music sometimes struggles to. “With a lot of music,” he says, “you’re very much focused on the vocalist, forced to interpret things in relation to what they’re saying.” Instrumental music, or at least the kind on this label, doesn’t face as much of a barrier, which gets at the philosophical heart of his mission.

“In the West,” he says, “I think we’ve really lost a lot of reasons why people create music historically: as part of religious ritual, to bind community, to access altered states of consciousness, to point to the ineffable.” Instead, “we’re stuck with a purely consumer-capitalist conception: that music is something that might accompany a TV ad for a supermarket, or a little tune to bop along to… the possibility for deeper forms of connection and expression are lost.”

“This is, I think an impoverished view of music, and I’d love for us to expand it out,” he continues, “to look at music as art, look at music as spirituality and religion, and really broaden our conception of music.”

Here are five releases on Art As Catharsis that exemplify the label’s mission to do just that. But you can tell from any of its annual samplers, you could easily find five completely different releases that do it just as well.

The Biology of Plants
Vol. 2

Born of cross-pollination between the Brisbane jazz and classical scenes, The Biology of Plants melds improv and compositional acumen into a cinematic journey of electro-acoustic instrumentals. On Vol. 2, the arpeggiated figures of bassist Helen Svoboda, synth/keyboardist Joshua Rivory, and cellist Simon Svoboda intertwine in tessellating harmonic structures over Charles Hill’s cascading vortex of drums, building a hybrid sonic architecture totally their own. “I often ask my musician friends: ‘how would you describe this album?’” says Dale, “and they’re like, ‘We don’t know!’”

Aside from the emphasis on clarinet over sax and trumpet, this acoustic, piano-led album might seem like more standard jazz. But Transition is a much of a fusion as anything else on Art As Catharsis, and its odd meters are at least as complex. The eponymous quintet is led by the Beirut-born, Sydney-based Armenian pianist Zela Margossian, who combines Armenian jazz, folk, and classical traditions; the Arabic/Lebanese folk music she grew up around, and much more into driving jazz whose world-spanning influences synthesize into something otherworldly. The band’s dynamic repetition of winding melodies and rhythms build unusual feelings of suspension, and Margossian’s versatile playing always keeps listeners guessing, channeling ‘70s-style spiritual jazz from a different set of materials than someone like Alice Coltrane.

When Dale asked his label’s current Sydney-based artists what local artists to look into next, “art folk virtuoso” Bonniesongs’s name kept coming up, ultimately landing her full-length debut on Art As Catharsis.  Bonniesongs spins polyrhythmic webs to hang intricate, sun-bleached loops of guitar, banjo, strings, and folky electronics, buoyed by floating clouds of vocals of that traverse the spectrum between Vashti Bunyan and Bjork. Equally at home accompanied by a lone guitar, or the booming drums, cello, and bowed upright bass that sweep in for dramatic heft, Energetic Mind is a singular psychedelic folk statement.

Alarmist is one of Art As Catharsis’s growing number of non-Australian acts, released as part of a new partnership with U.K. label Small Pond. The Irish “instrumental maximalist” trio takes a palette of warm, squelchy synths, and reverb-drenched guitars that wouldn’t be out of place on a Bibio record, and send it careening through math rock’s rhythmic pinball machine. Sonic textures abound, drums skitter and bash, and Sequesterer’s tightly-wound synthesis of jazz, post-rock, and electronic music makes that clunky “post-math rock” label sounds as natural as it’s ever going to be.

Last year, Art As Catharsis launched a sister label, Worlds Within Worlds, which specializes in “traditional, classical and contemporary world music from across the globe,” and focuses more on Middle Eastern and Indian traditions than the Australia-focused main label. The third volume of Qais Essar’s I Am Afghan, Afghani Is Currency EP series is an ideal match, preserving traditions while moving them forward, incorporating Indian classical and American minimalist influences into the trance-inducing soundscapes of the rabab, Afghanistan’s lute-like national instrument. Essar, who composed music for 2017’s Oscar-nominated animated feature The Breadwinner, and whose more fusion-filled followup on Art As Catharsis itself, uses his musical studies and skills to forge a symbiotic connection between national traditions and an increasingly interconnected world.

Art As Catharsis built much of its initial footing in the metal and hardcore scenes, and those roots continue to grow. Led by guitarist Mariam Benjemaa and bassist Reece Prain’s double-bladed vocal assault, their latest album Glorify is as adept at racing through subterranean grindcore tunnels crackling with abrasive electronics, as it is overloading speakers with heavy sludge, Dan New’s drums fulfilling needs primal and technical. Chronicling “mental deterioration” and inspired by sources like Uzodinma Iweala’s Beasts Of No Nation, the Melbourne trio’s album page acknowledges its recording on land stolen from the Wurundjeri people of the people of the Kulin Nation, “whose history, language, culture and art have been destroyed by the white colonisation of so-called Australia.” An Australian counterpart to progressive grinders like Cloud Rat, Diploid take on serious themes, and very much do beat you over the head with them — in a good way.