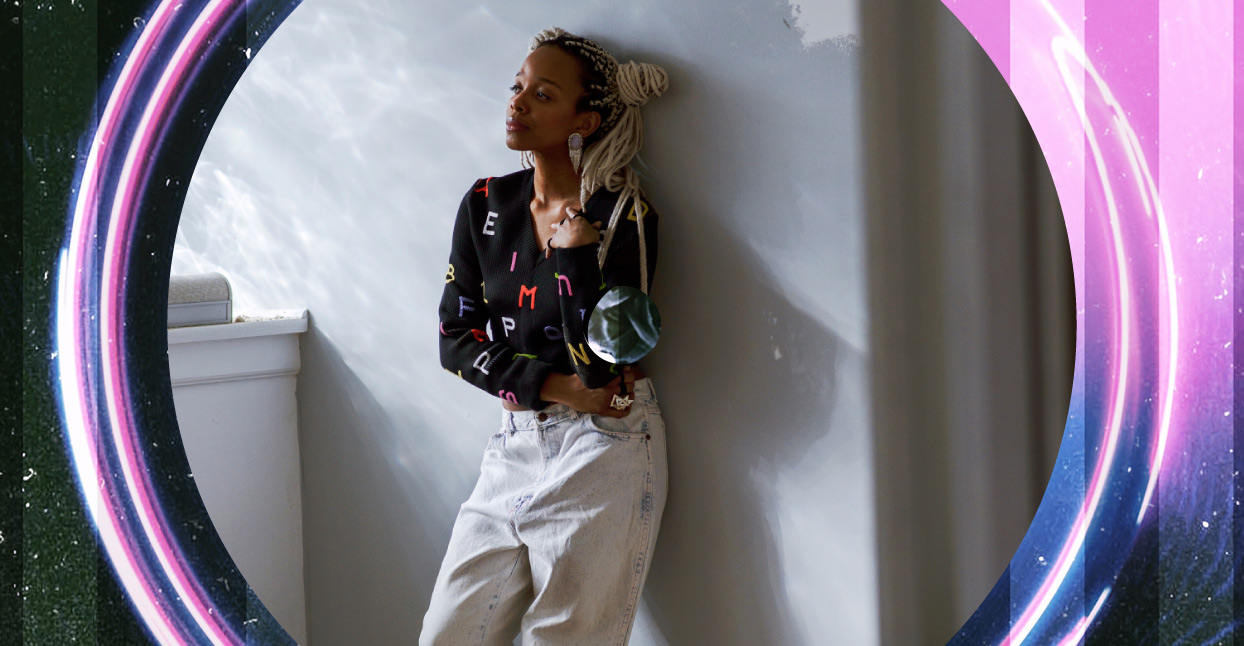 Closed Sessions is the brainchild of DJ and blogger Alex “RTC” Fruchter and sound engineer Michael Kolar. The pair started the label and management company in response to the lack of structure in Chicago’s music industry. Since its inception in 2009, they’ve worked with both rap heavyweights and emerging talent, including Curren$y, Action Bronson, Freddie Gibbs, Jamila Woods, Jack Larsen, and Femdot.

“Labels [were] coming in and taking Chicago hip-hop and then trying to sell it back to us, or define what it is. I wasn’t with that anymore,” says Fruchter. To “stop the drain of people leaving,” the duo decided to “create something cool.” He adds, “We [wanted to] have more meaningful relationships for the community here, and build resources.”

Kolar and Fruchter were already working in Chicago’s largely DIY industry long before they started the label: Kolar was running his studio, Soundscape, and Fruchter was DJing and writing. As the story goes, they met by chance in a green room in 2008—shortly after Fruchter came on as editor of the storied Chicago blog Ruby Hornet—and from there, decided to collaborate.

The decision to become a full-fledged label came in 2012, as they were working closely with producer Thelonious Martin, and helping Vic Mensa and Chance the Rapper finish their breakthrough mixtapes, Innanetape and Acid Rap. “We were thinking, ‘How many more compilations can we do?’ It had run its course” Fruchter says. “We thought, ‘You have an idea and you get to a certain goal and the world’s going to change and someone’s gonna hand you money.’ We did that and it was cool, but nothing really changed.”

The first project they released was rapper Gzus Piece’s 2012 EP Fuck Y’all, which was followed by rapper ShowYouSuck’s EP Dude Bro in 2013. Then, around 2015, they arrived at what Fruchter calls the “squad era”: they signed and began managing musician Kweku Collins, and producers Boathouse and OddCouple. Woods, Femdot, and rapper WebsterX also came on for single record distribution deals in the ensuing years.

Now, Closed Sessions’ roster of artists has shifted slightly. They still work with Woods and Boathouse, but they’ve added up-and-coming rapper Ajani Jones and singer Jack Larsen to the catalog. They made their 10th year a big one, too, rebooting their party series Digital Freshness, relaunching Ruby Hornet, and working on Closed Sessions Vol. 3 Here are five key albums from their catalog.

Jack Larsen is a former student of Alex Fruchter’s from Columbia College. At that time, Larsen was pursuing a traditional path: attending college in hopes of landing a job. He wasn’t planning on becoming a musician. But when Fruchter heard Larsen’s demos, he persuaded the singer to keep making music.

Larsen released his debut Push-Ups via Closed Sessions in 2018. He followed that project with his melodic psych-pop album, Mildew, which he wrote, produced, and recorded on his own. Recorded at some of his lowest points, the album is inspired by an ongoing illness Larsen suffered in early 2019, and the depression that followed. Standouts include “I Became My Brother,” an ethereal number in which Larsen ruminates on the decisions he’s made and the weed he’s smoked; and “Vanity,” a straightforward treatise his mindset during the making of the album.

Jamila Woods initially signed with Closed Sessions in early 2016, prior to releasing her powerful debut album Heavn. She then signed to the Bloomington, Indiana-based label Jagjaguwar in 2017; now, the two labels work together in a partnership to support the singer. Woods released her follow-up album LEGACY! LEGACY! in May 2019, another potent missive on identity, womanhood, lineage, and strength. The project is influenced and titled by names of artists of color across various disciplines, such as writer and poet Nikki Giovanni, visual artist Jean-Michel Basquiat, and musician Muddy Waters.

On the album’s second track, “Zora,” Woods rejects the notion of assimilation. Galvanized by Zora Neale Hurston, the song is warm and luminous, Woods’ voice operating in a bold midpoint between singing and spoken word. The last album cut, “Betty (for Boogie),” reprises the album’s opening song, “Betty.” That version is a nod to Chicago house music, and is dedicated to Chicago choreographer Boogie—who taught Woods about the intricacies of house.

Femdot is a hidden gem—but it’s not for lack of output: between 2013 and 2017, the rapper released seven projects. Then in 2018, he dropped his debut album Delacreme 2 on Closed Sessions. The intro to album standout “Exit (The Bounce),” buzzes and reverberates, as Femdot debates whether he should have chosen a career in science instead of music. Though he’s second-guessing himself, you’d never know; Fem’s delivery is clear and calm. “0’something” feels like he’s rapping from inside a plume of smoke. The song is vaporous, his enunciation blurred as talks about trying to roll up. He flows with agility throughout, sounding like an old friend who’s come by to kick back and trade stories.

One of the label’s emerging talents, Kweku Collins is equally gifted at singing, rapping, and producing. In 2015, he released his debut EP, Say It Here, While It’s Safe. The following year, he released his debut album Nat Love, an 11-track project that teeters between hip-hop and neo-soul. On “Stupid Rose,” a sticky flip of D’Angelo’s 2000 song “One Mo’ Gin”—Collins exhibits a patience and certainty that downplays the love he felt for a girl. Another standout is the melancholy and soft-spoken “Ghost,” a track as eerie as the title suggests, where Collins leans into loss, his sing-rapping shrouded in cavernous echo.

Standout songs include “Something New,” featuring Freddie Gibbs and YP. Gibbs grew up nearby in Gary, Indiana, and has become a staple of the city’s hip-hop scene. His flow is sharp, and he raps with precision. The Chicago rapper YP keeps up as the two wax poetic on a host of topics. CyHi The Prynce’s “Good For Me” is another highlight. Signed to Kanye West’s G.O.O.D. Music label, CyHi gives listeners a soulful, candid description of his adolescence in Stone Mountain, Georgia over a stirring bassline.