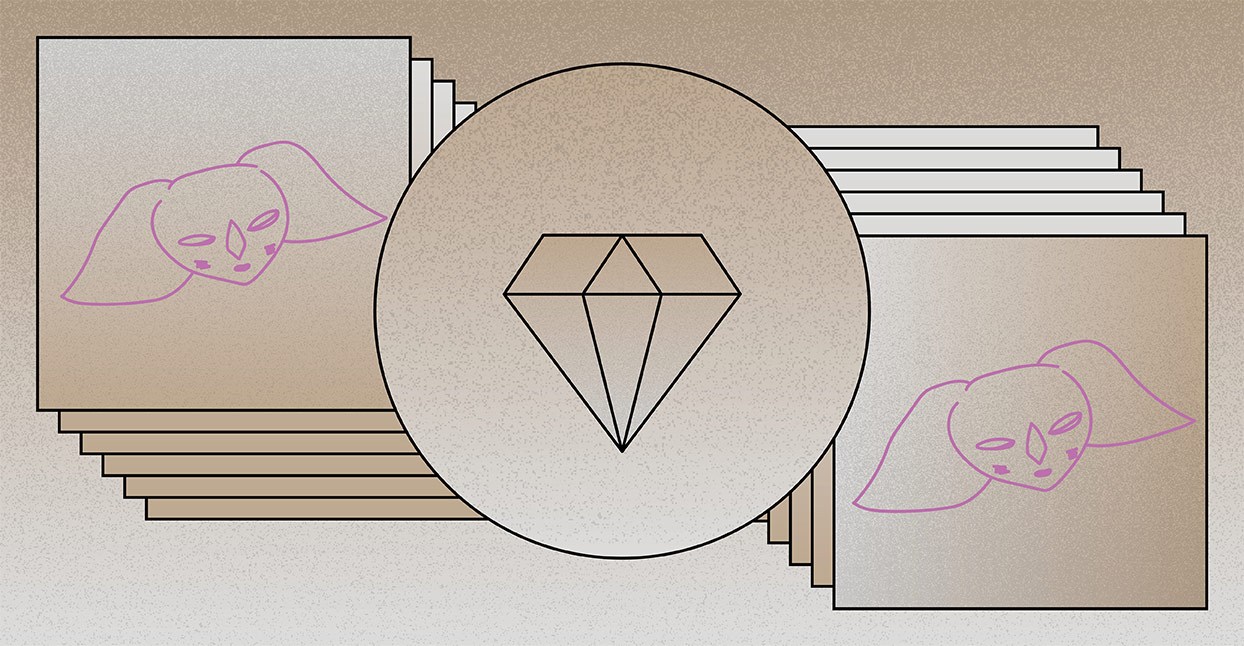 Since releasing their debut album, Come In, late last April, Swedish singer/songwriter artist Weatherday has emerged as one of lo-fi’s unlikeliest success stories, netting widespread acclaim from scores of fans on Rate Your Music (where it’s currently ranked in the top 20 albums of the year) as well as right here on Bandcamp. Despite maintaining an active presence on music communities scattered about Reddit and Discord, the person behind the project—a musician and occasional webcomics artist known as “Sputnik”—keeps primarily to the shadows. Their government name, gender identity, and age are kept a mystery; whether they ever play a show remains to be seen. Weatherday’s inaugural record, on the other hand, leaves no thoughts unspoken, no emotions suppressed, no base instinct ignored; it’s a caustic-but-nuanced queer confessional that approaches bedroom pop from a brutalist perspective, musically challenging but still laymen accessible.

That Come In‘s combination of water-logged arrangements, whiny vocals, long runtimes, and anthropomorphized cover art (depicting Spitnik’s avatar “Mio,” for whom the album’s third track is named) have—together with the formative role the internet played in its initial breakthrough—prompted frequent comparisons to a certain Virginia DIY project-turned-successful-Matador-act is inevitable, but also somewhat off-the-mark, given the record’s stylistic breadth. The androgynous, pitch-shifting melodies perforating on songs like “Water Dreamer The Same” and “Агaтка (Agatha! You’re Being Melodramatic)” bely a natural affinity for ghostly dream pop; album highlight “Embarrassing Paintings” proves far trippier than anything Will Toledo could come up with, full of the swirling ambient synths and droning guitars. Weatherday might be an enigma, but they’re one you’ll want to watch.